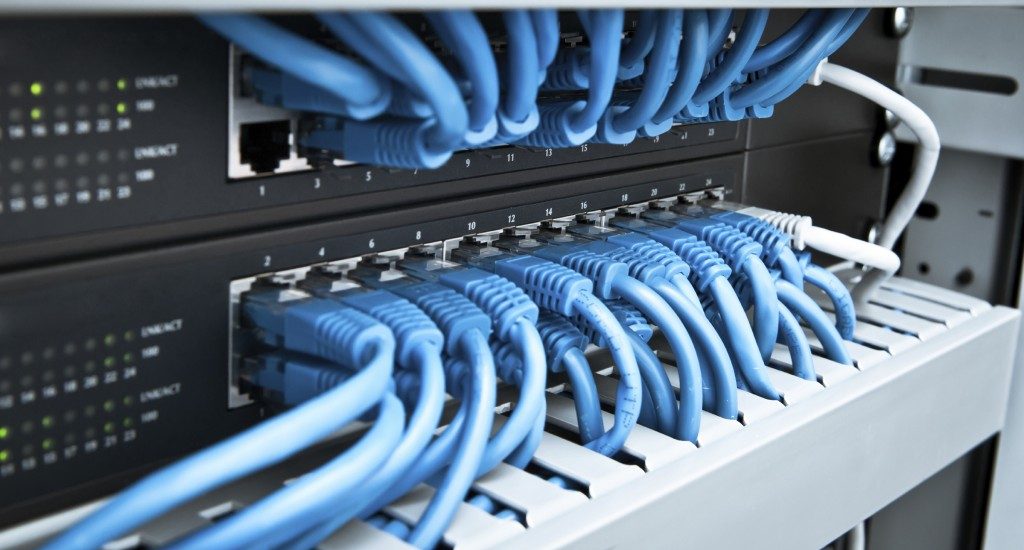 Per the USDOJ, 23 million persons reported that they had been victims of identity theft during the prior 12 months costing $15.1 billion.

Based on cybercrime and household crime data from Gallup, one could infer that half of American households were victims of crime yearly.

An estimated 7% of identity theft victims reported the crime to the police. Thieves focus on younger, higher-income people.

I understand that the nation is focused on skyrocketing violence and fear of crime. But the criminological literature is filled with references to issues that lead to increased fear of crime (i.e., graffiti, vandalism, signs of disorder). Identity theft adds to their sense of vulnerability.

Based on this data (and the fact that the great majority of crime is unreported), one could infer that close to half of American households were victims of crime in any given year.

In addition to Gallup’s 23% of U.S. households being victimized by cybercrime, we have a recent report from the Bureau of Justice Statistics of the US Department of Justice stating that 23 million persons were victims of identity theft.

The numbers victimized are enormous. It has implications for fear and overall crime policy.

In 2018, an estimated 23 million persons, or about 9% of all United States residents age 16 or older, reported that they had been victims of identity theft during the prior 12 months.

One percent reported the misuse of their personal information to open a new account.

Less than 1% had experienced the misuse of their personal information for other fraudulent purposes, such as for getting medical care, a job, or governmental benefits.

Among victims who resolved the financial and credit problems associated with their identity theft, more than half (55%) did so in 1 day or less.

An estimated 7% of identity theft victims reported the crime to police, and 88% contacted a credit card company or bank.

Victims of new account misuse (15%) and personal information misuse (17%) were more likely to experience severe emotional distress than victims of the misuse of only one type of existing account (7%).