Best known for A certain performance at Woodstock.

Really want to be in  Fiesole, Italy

What would you be doing there?  Sitting around and having a plate of gnocchi.

Excited about  The absence of touring is as exciting to me as touring used to be. I am delighted about the project with Arlen Roth (John Sebastian and Arlen Roth Explore the Spoonful Songbook,September 2021) who basically invited me to do such an album which I never considered because I heard so many bad cuts of old songs. Arlen’s particular skills and the way we go together as guitar players made it a lot of fun.

My current music collection has a lot of  Jug band music.

And a little bit of  Other stuff. (Rhythm and blues.)

Preferred format  Vinyl is always a first choice, but not always available, so my “record collection” is CDs.

5 Albums I Can’t Live Without: 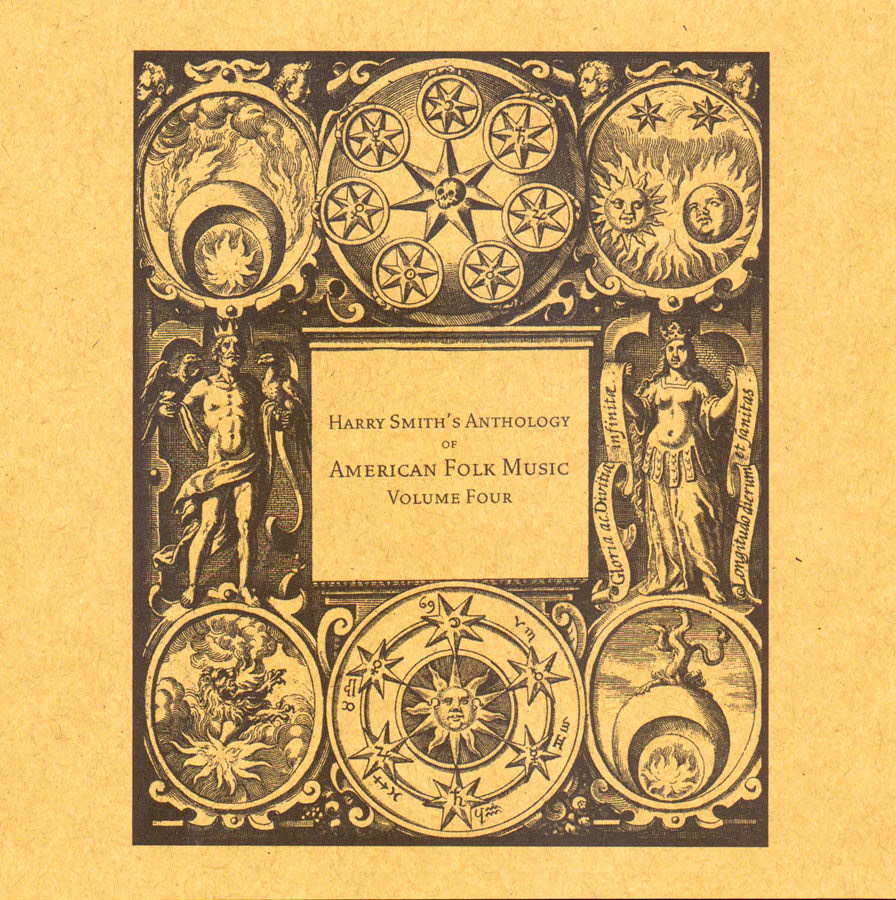 Our window into the past. 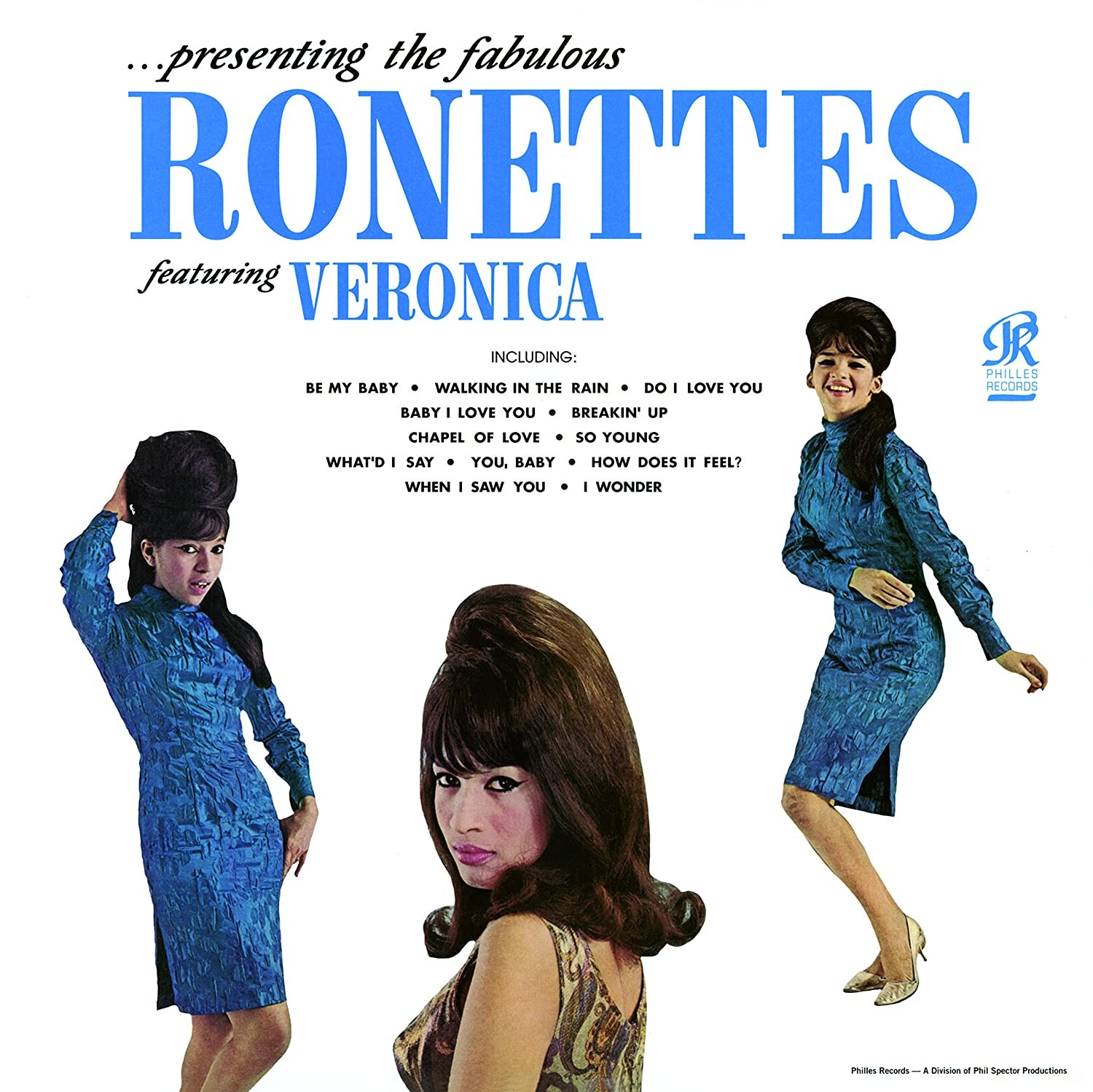 The wall of sound in all its glory plus Veronica (Spector) who we were all in love with. 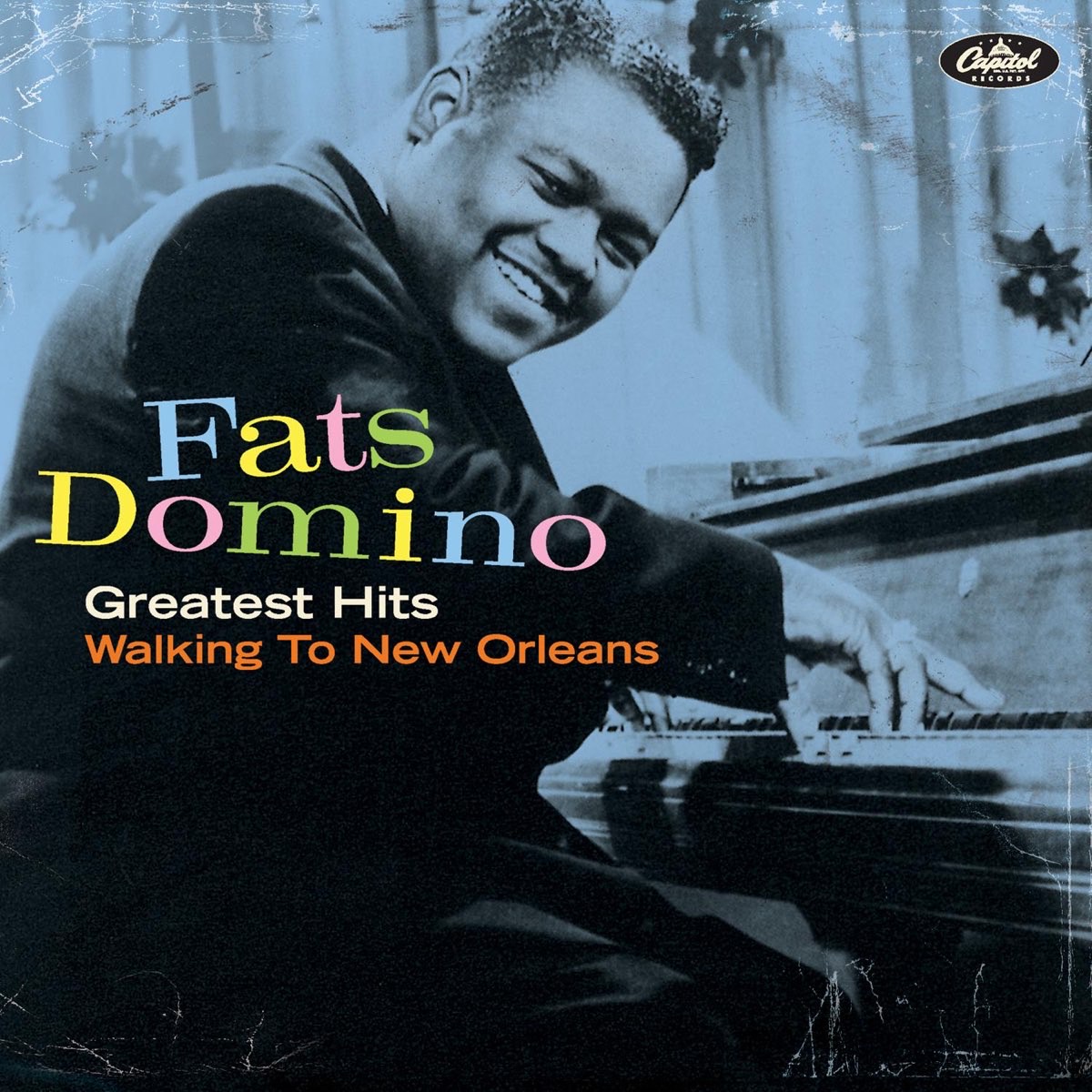 Our introduction to New Orleans. One of the greatest vocalists and greatest ensembles ever. 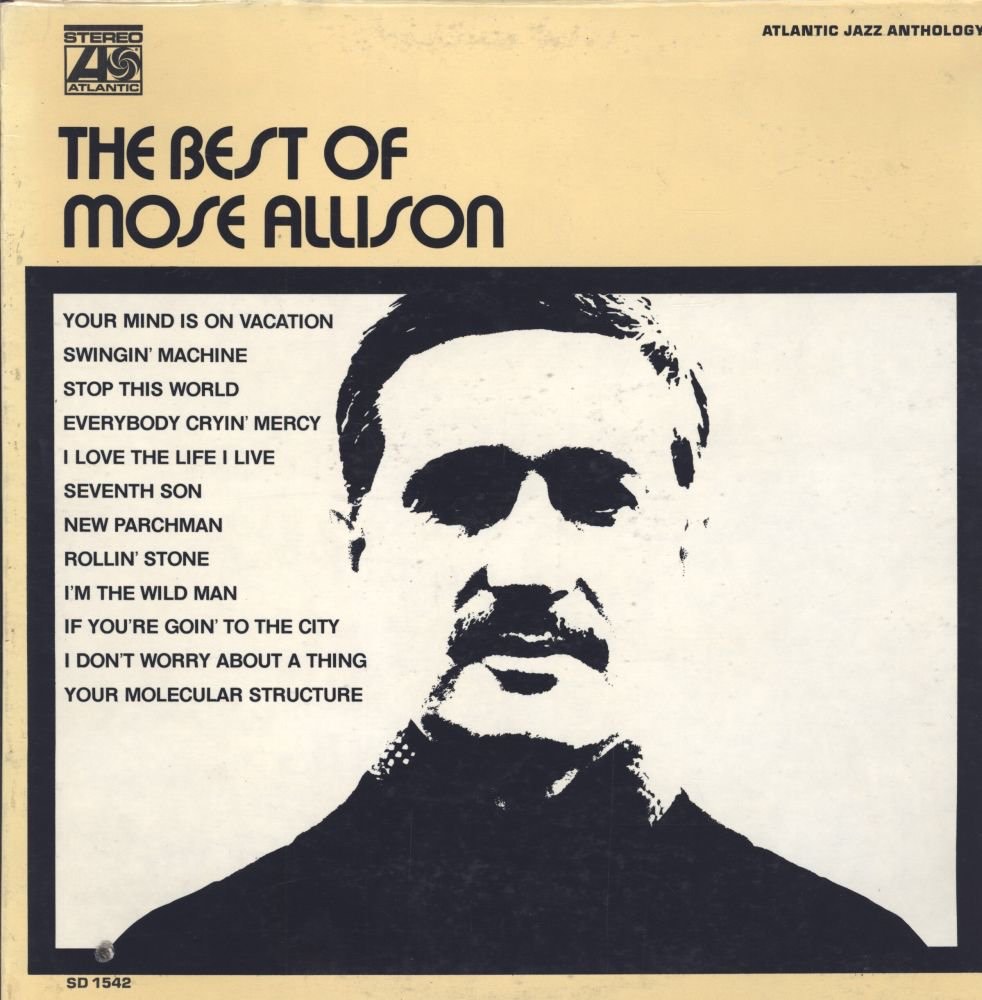 What cool sounded like as I was growing up.

5
Down on Stovall’s Plantation, Muddy Waters 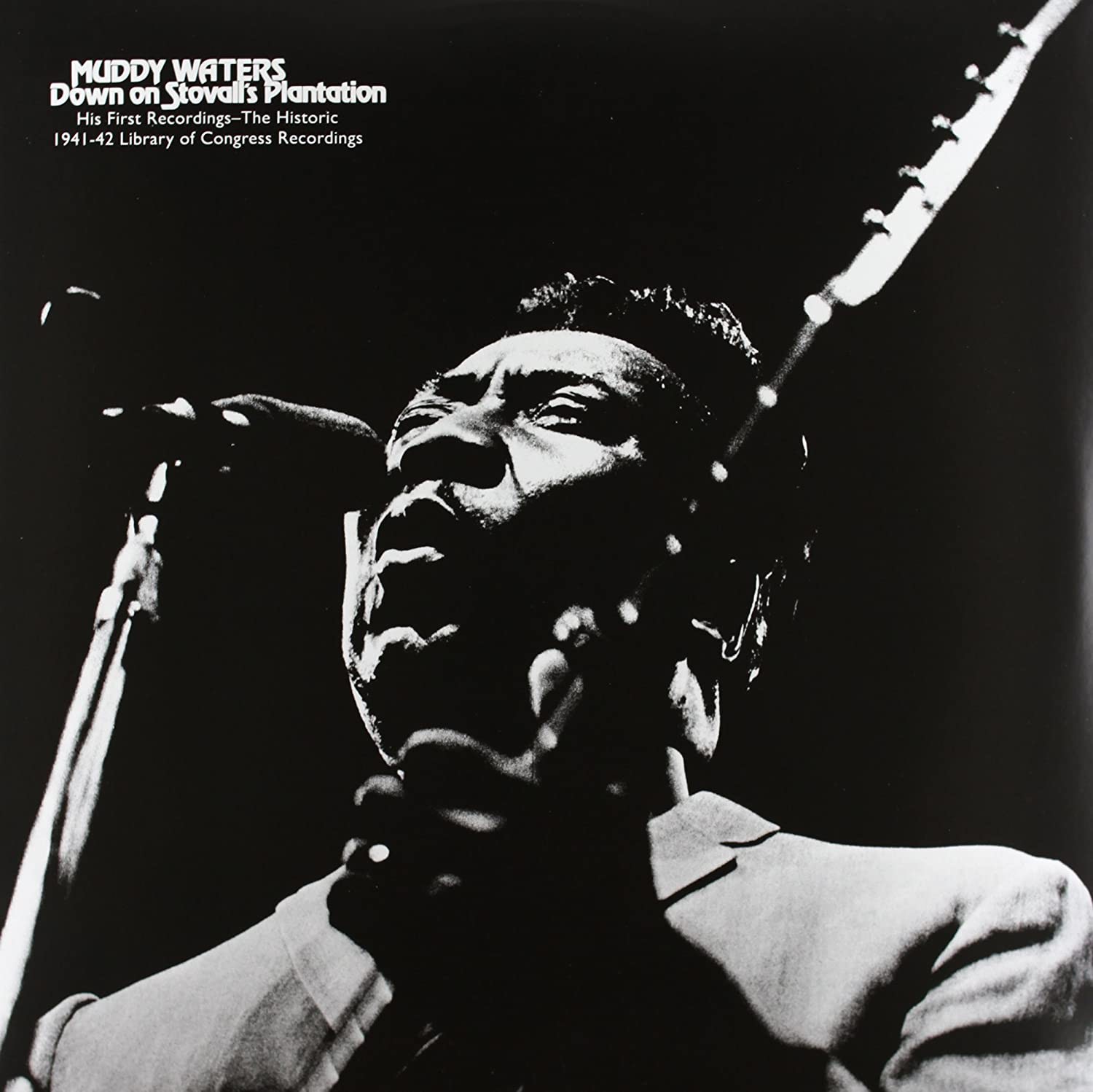 It’s Muddy in his rawest form. He carries the flag for displaced Mississippians and becomes the dawn of Chicago blues.

Do You Have Rare Money? How to Check Your Cash for Collectibles

Do You Have Rare Money? How to Check Your Cash for Collectibles