A treaty to end the age of plastic

by lewlewmedia
in LATIN NEWS
0 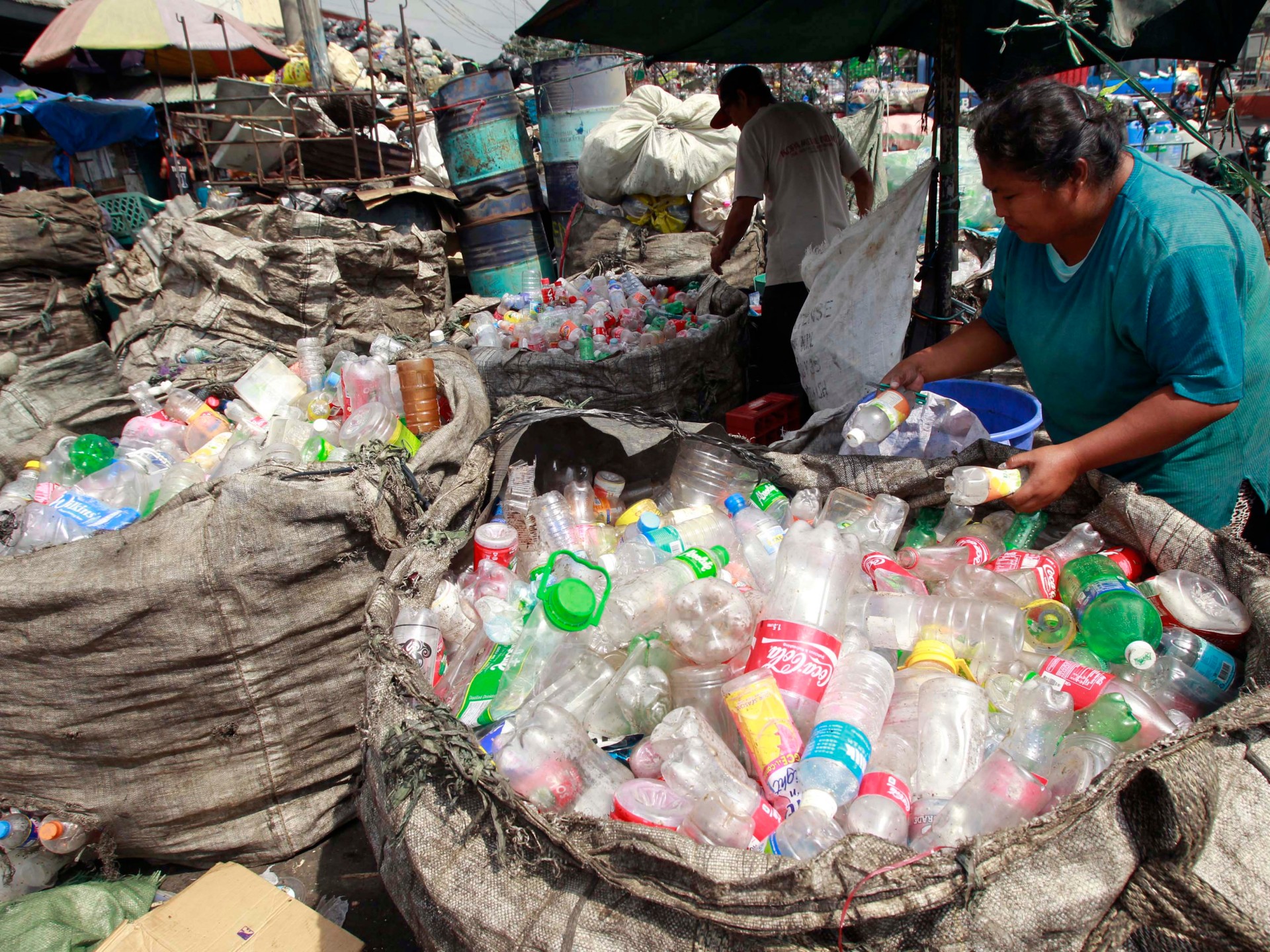 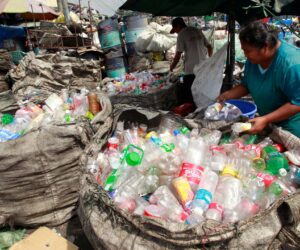 In March, there was a collective cheer when United Nations member states adopted a historic resolution to end plastic pollution during the UN Environment Assembly in Nairobi. Governments agreed to start work on a global, legally binding agreement that addresses the full lifecycle of plastic and that will come into effect in 2024. The decision has been called ambitious, revolutionary, and historic.

The resolution established an Intergovernmental Negotiating Committee to put together the text of the agreement. Its first meeting will begin on November 28 in Uruguay.

On the other hand, I have seen how the most promising policies can go awry when the interests of big businesses are threatened. Corporations pour millions into blocking, delaying, and undermining legislative efforts and global agreements. At the same time, big brands, such as Coca-Cola, PepsiCo, Unilever, and Nestl?, make pledges to cut plastic use but consistently fall short of fulfilling their public commitments.

Around the world, plastic regulations have been enacted, yet much more needs to be done. Front-line communities are still grappling with plastic pollution in all its forms. The Global South bears the biggest social and environmental costs of sachet production, waste trade, and waste burning.

In the Philippines – one of the biggest recipients of plastic waste from all over the world – our communities disproportionately bear the brunt of environmental degradation caused by pollution with plastics. We are at risk because plastic production remains unchecked, and companies, in league with big oil, continue to burden us with their disposable packaging that harms our health and the climate just so they can maximise their profits.

This is why it is essential that the Global Plastics Treaty immediately limit and reduce total plastic production and use. Cutting the amount of plastic that companies make and use is in line with the goal of keeping global warming below 1.5 degrees Celsius, as 99 percent of plastics are made from fossil fuels. Ending the corporate addiction to single-use plastic is a vital step towards addressing climate change and protecting communities.

The Global Plastics Treaty we need must stop excessive plastic production, must keep oil and gas in the ground, and must mainstream refill and reuse systems.

We must ensure not only justice but a just transition for affected groups and the most vulnerable stakeholders, such as fenceline communities in “sacrifice zones” near plastic production facilities, fisherfolk and workers across the plastics supply chain.

For this treaty to result in meaningful change, the voices of impacted communities, waste pickers, and populations displaced by plastic pollution have to be heard. Their experiences and knowledge are valuable to ensure that we leave no one behind. More importantly, their authentic and empowered participation in this process is necessary for environmental and climate justice.

Achieving all these will be challenging, but solving the plastic pollution crisis is truly doable and key to tackling climate change. The reuse revolution is thriving with scalable solutions from around the world – from reusable cups at convenience stores and refilling systems in community shops, to the comeback of returnable glass bottles in the beverage sector.

Policies like plastic bans and upstream-focused extended producer responsibility measures are paving the way for systemic change at local and national levels. These are what I call pockets of hope and change.

During the treaty negotiations, we must make speak louder than big brands, big oil and the politicians who pander to them. We must ensure that the treaty puts people’s interests, environmental justice, and our climate at its core. The Global Plastics Treaty has the potential to be one of the most significant environmental agreements in history – and we need to make sure that it does not fall short of its promise.

The views expressed in this article are the author’s own and do not necessarily reflect Al Jazeera’s editorial stance.