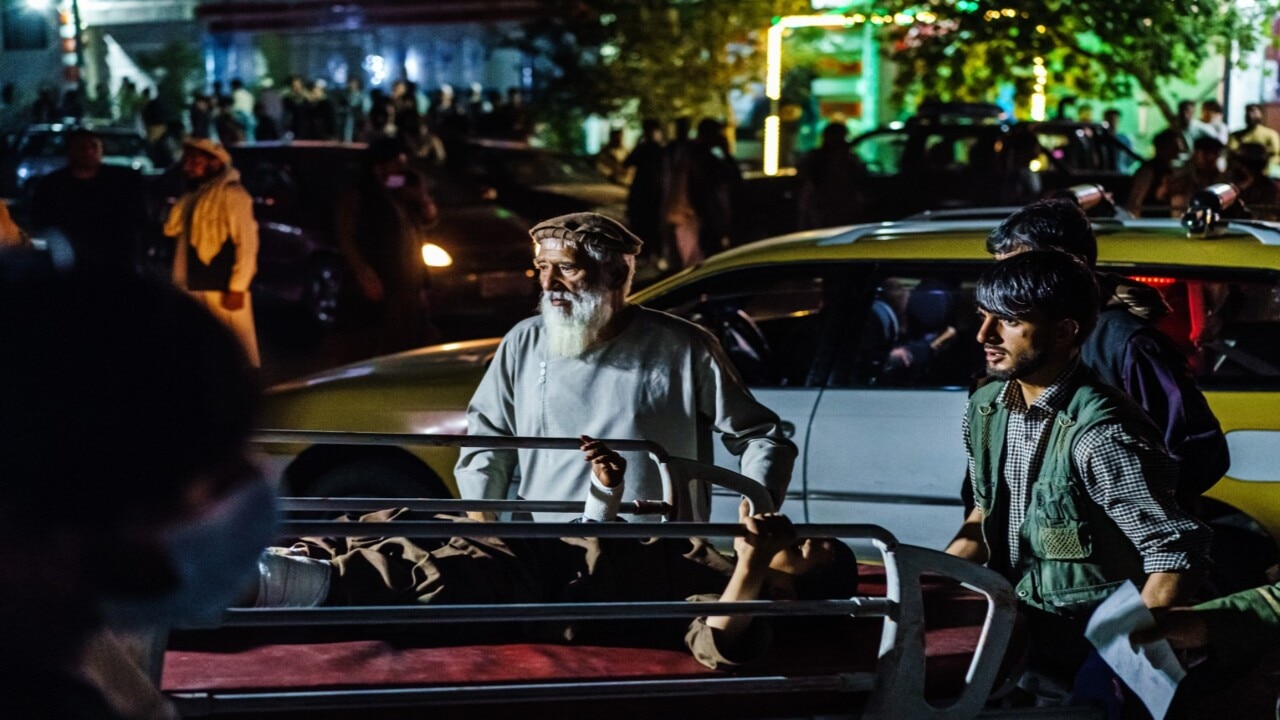 Despite a suicide bomber claiming the lives of so many outside Kabul airport, the catastrophic attack has not deterred people from trying to flee.

More than 100 people were killed in the bombings, including 13 United States military personnel.

The gates have now closed along with the window for evacuation – but there is an ongoing threat Islamic State may strike again.

One man caught up in the attack with his children is not prepared to risk evacuating again – speaking from Kabul, he described how he was trying to help his sisters get home to Australia, and they are now stuck.

Afghans evacuated to Qatar are devasted by the news, with one NGO worker unable to get hold of friends who were at the airport at the time of the attack.

After nearly two weeks of chaos in Kabul, more than 100,000 people have been evacuated from Afghanistan.