After Fires, GM Warns Certain 2017-2019 Chevy Bolt EV Owners Not To Park Inside

General Motors says it recommends that owners of 2017-2019 model year Chevrolet Bolts move their vehicle outside after charging and do not charge them overnight following two recent reports of fires.

The recommendation follows a recall that was announced in November 2020 that sought to remedy a production fault that was causing some cars to catch fire. Alarmingly, the two fires referenced in this safety advisory were on vehicles that had received the recall fix. 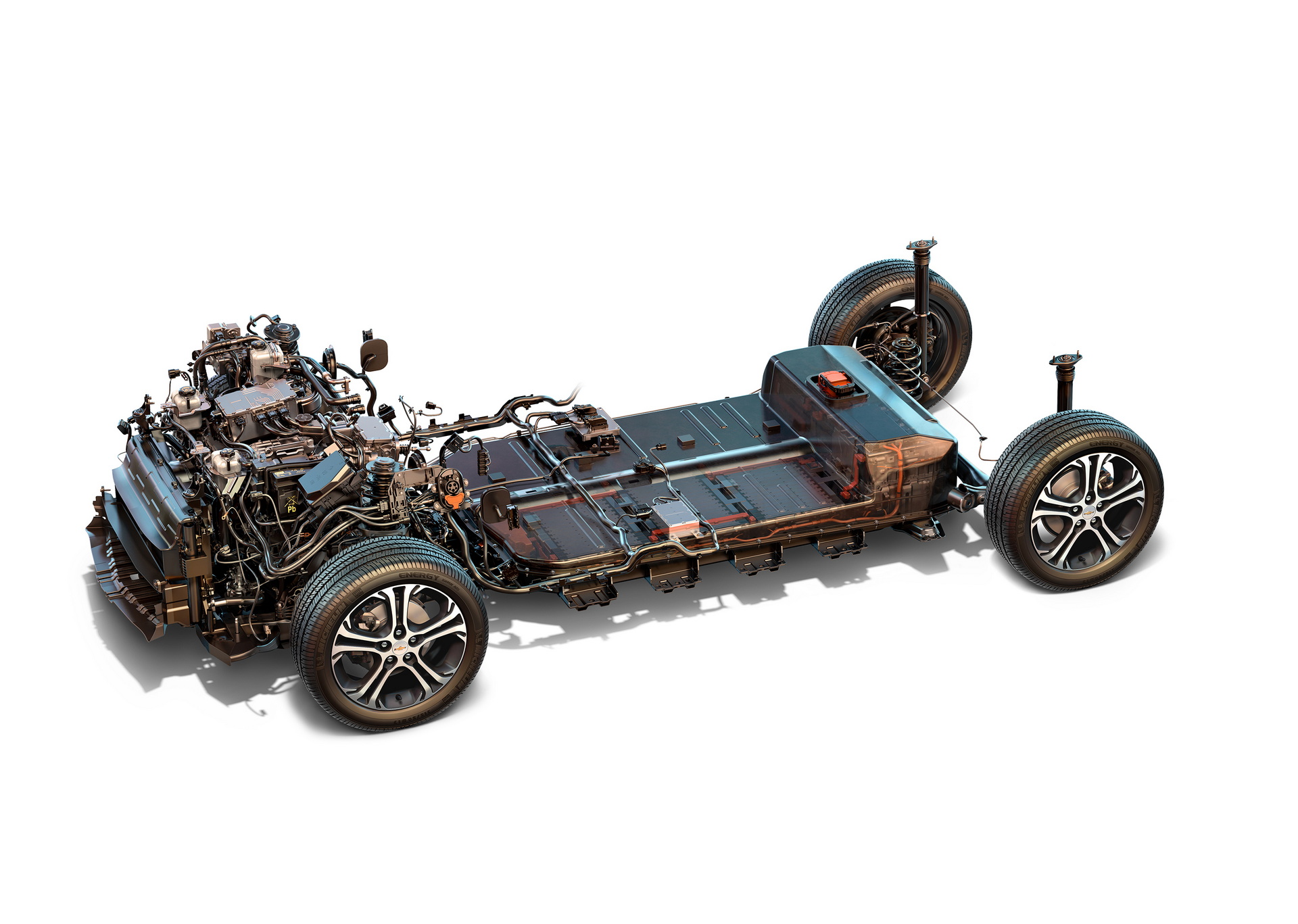 The company says it’s still investigating the issue and will provide more information when it becomes available, but is advising owners not to park their Bolts in their garage out of “an abundance of caution.”

GM also recommends that Bolt owners who have not yet gone in for their initial recall fix do so, despite this potential issue. The automaker says that the fix repairs a “rare manufacturing defect” in certain battery modules in the above-listed models. It said that a heat source or a short in a cell could lead to a fire.

In order to aid dealers, the company developed a diagnostic tool to detect potential issues related to changes in battery module performance before they became a catastrophic failure. The EVs themselves also received onboard diagnostic software with the same purpose.

The software is available to all Bolt owners and will be standard on future EVs. Whether the software failed to act in time to prevent the two most recent fires or a separate issue is at their root remains to be seen. 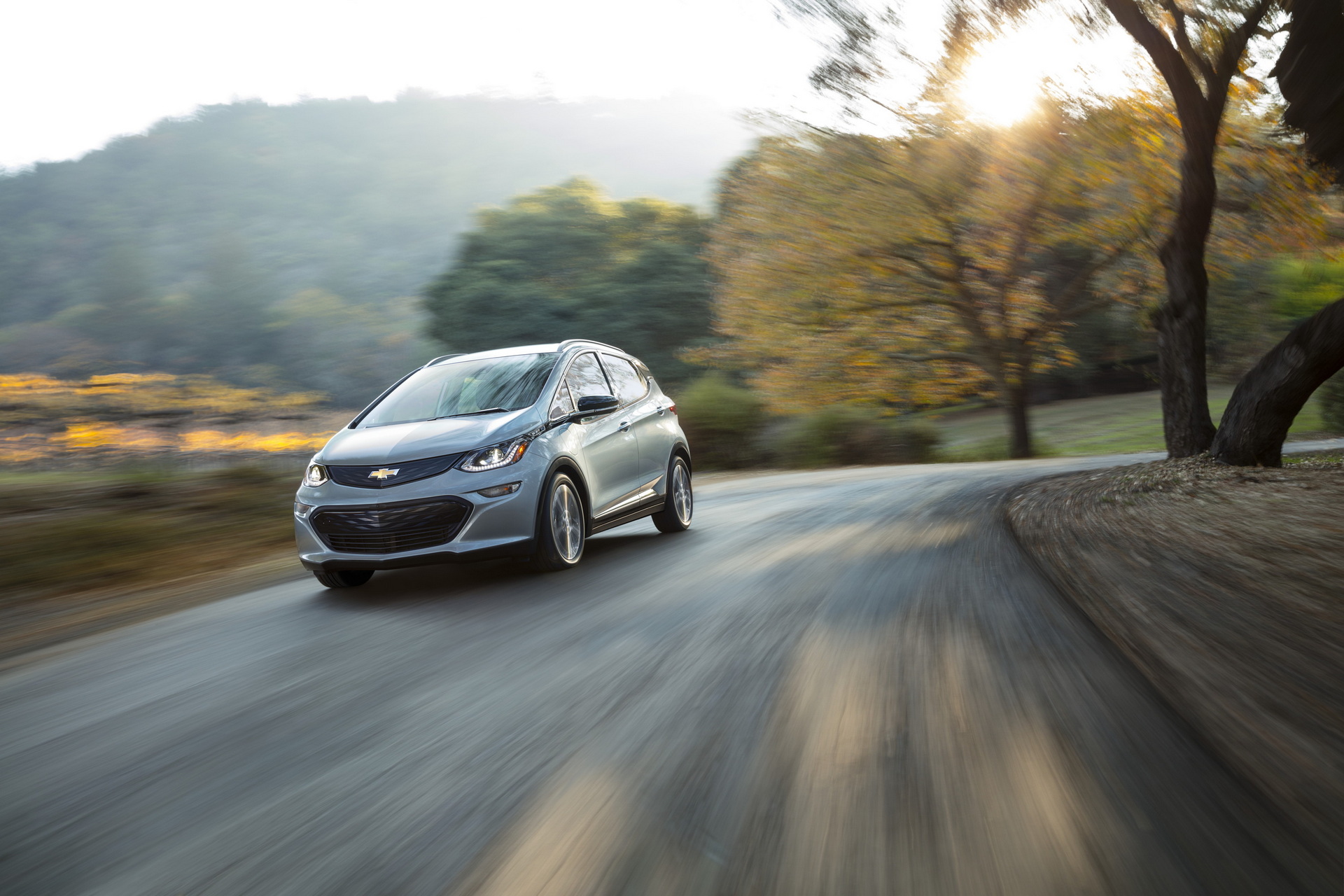