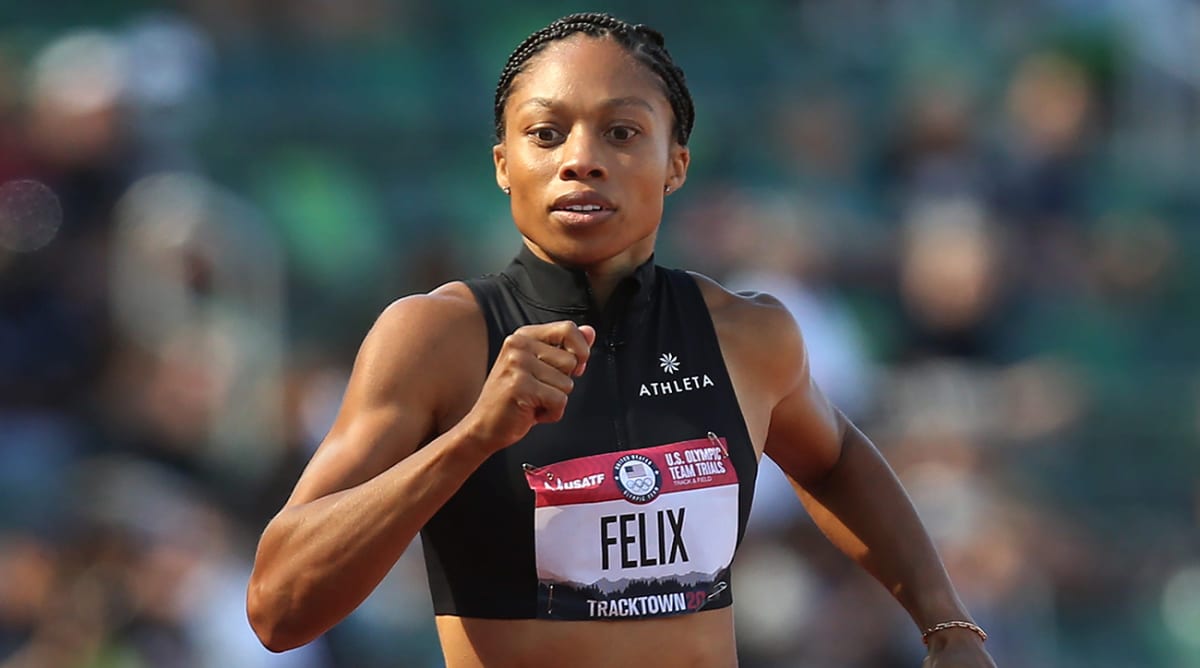 Allyson Felix is one of three Americans to qualify for the women’s 400m in the Tokyo Olympics. She placed second in the qualifier on Sunday with a time of 50.02 seconds and is now heading to her fifth Olympic Games, and her first as a mother.

Quanera Hayes and Wadeline Jonathas also qualified by finishing in the top three and will be her teammates in the 4x400m.

Felix, 35, has won six gold and three silver medals over her Olympic career that began at the 2004 Olympics in Athens. If she were to medal in both events this summer, she’d surpass the mark set by Carl Lewis, who has 10, as the most decorated American in track and field history.

Felix already has more Olympic medals than any other woman in U.S. track and field history.