Amazon Echo Dot x Diane Von Furstenberg 2021: Here’s How to Get One

Amazon’s best-selling Echo Dot device has been around for years now, but it looks like the device is getting a designer glow-up. Indeed, Amazon is crowdfunding a limited edition echo dot designed by the iconic Diane Von Fetsstenberg (aka DVF). Basically, if Amazon receives enough preorders for the stylish gadget (it’s just $60 a pop) ahead of the goal’s end time, it’ll be shipped out in December of this year. On the contrary, if there aren’t enough preorders, well, there will be no DVF Echo Dot.

The limited-edition and “best-dressed” Echo Dot project is being held as a part of the massive e-tailer’s Build It program, which aims to launch new product drops based on consumer interest. Unlike other crowdfunding programs, however, Amazon won’t actually bill your card until the item ships out, so if the DVF x Echo Dot target isn’t hit, you won’t be charged for it. It’s totally a no-risk buy.

Our mission at STYLECASTER is to bring style to the people, and we only feature products we think you’ll love as much as we do. Please note that if you purchase something by clicking on a link within this story, we may receive a small commission of the sale and the retailer may receive certain auditable data for accounting purposes. 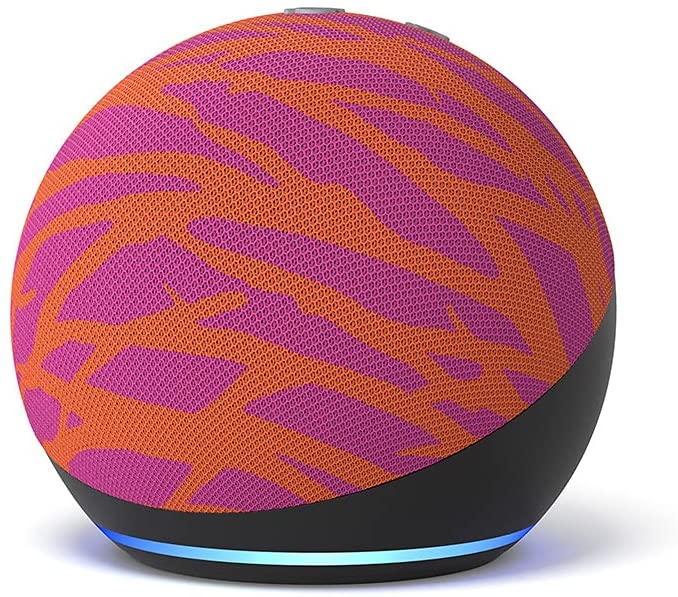 I am ~so~ here for elevated lil’ echo.

Last week, Amazon unveiled the DVF Echo Dot, with three different “styles” imbued with pinkish, sorbet-inspired hues (there’s also a black and white version) and abstract prints. According to Amazon, it’s “the best-dressed Echo yet,” and I’m not going to lie, I totally concur. Frankly, I really hope Amazon hits its goal because I definitely want this chic designer device in my home ASAP. 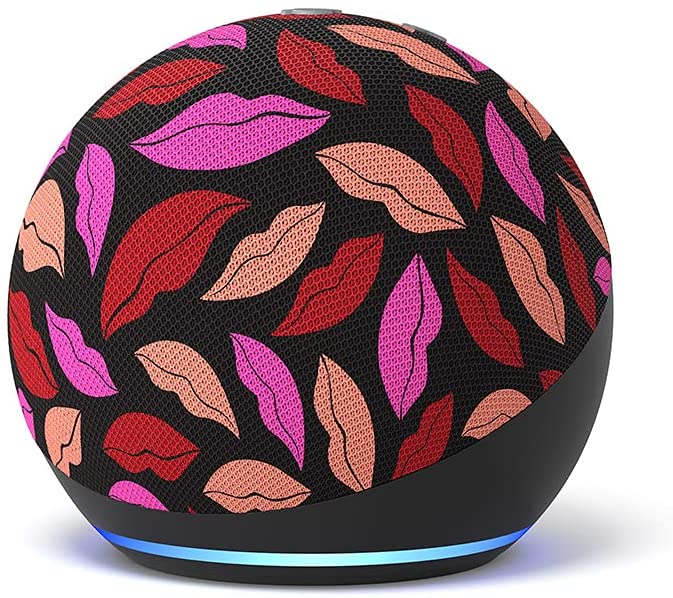 To date, it looks like preorders are only about 10 percent to goal, which means there’s a long way to go in these next 30 days. Oh, and BTW, if you do preorder between now and August 13, you’ll be saving $10. If the DVF Echo Dot does become available later, it’ll be $70. Basically, if you’re like me and 100 percent do think Amazon should make these stylish lil’ gadgets, preorder one for yourself now. 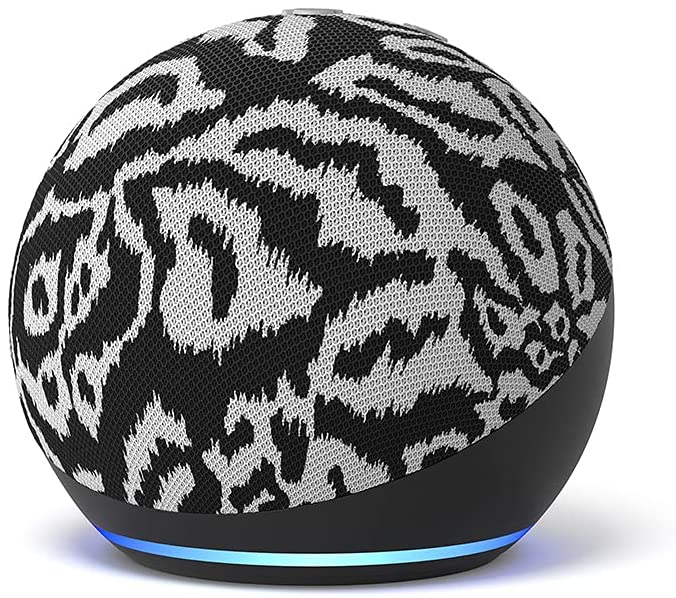 For those who aren’t as into bold-colored home decor, try this equally cool black-and-white option.

Gabrielle Union Is Praising This Black-Owned Business – See Her Clip

Drop in Mortgage Rates Not Enough to Spur Homebuyers

You Can No Longer Try Windows 365 For Free… For Now