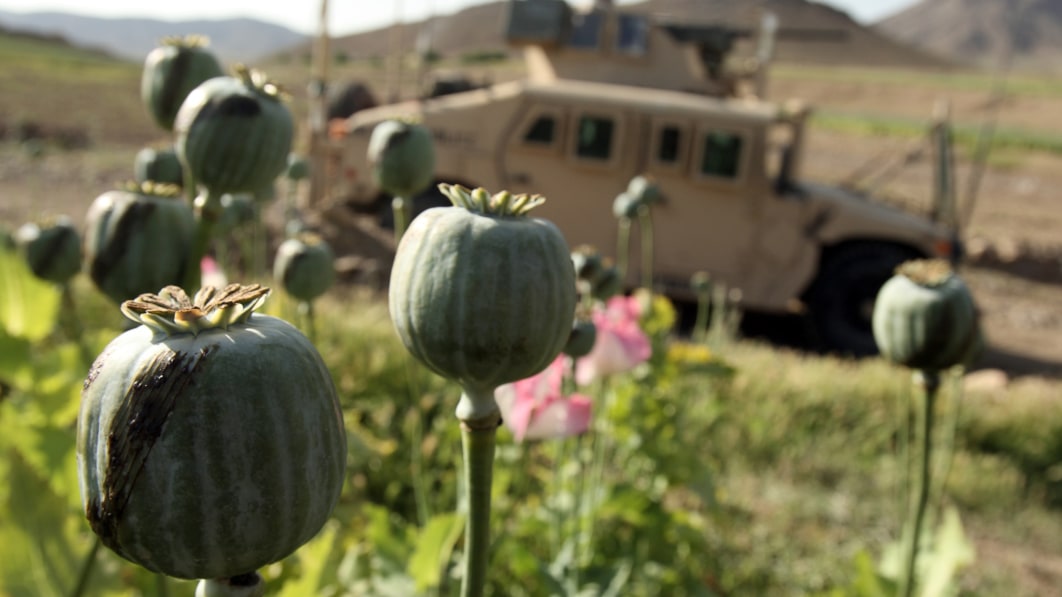 Though its efforts to modernize and train Afghanistan’s army, U.S. and coalition forces contributed countless military vehicles to the defense of the war-torn country. Many of them were surrendered to advancing Taliban forces during the recent U.S. withdrawal.

While U.S. armed forces, staff and local support personnel have been offered safe passage during the ongoing evacuation of coalition members from Kabul, bringing along equipment that the U.S. military brought to shore up the country’s military installations has largely been out of the question. To date, Oryx Blog has accounted for nearly 2,000 HMMWVs and other military vehicles that were captured in the Taliban’s sweep of former U.S. and Afghan military installations.

This chart shows the proportions of vehicles captured. Humvee variants top the charts, with military-spec Ford Rangers and Navistar International 7000- and 8000-series support vehicles making up the bulk of the remainder. Note that the source data (linked above) will continue to change as new information is provided to the blog, and these figures may no longer be current by the time you read this.

Other equipment types have been documented as destroyed or captured as well, including some drones and combat items including anti-aircraft weapons. The Taliban has told the United States it will provide safe passage for civilians to reach the airport in Afghanistan’s capital Kabul, Reuters reported Tuesday. Thousands of U.S. troops have been flown into Kabul to assist in evacuation efforts after the collapse of Afghanistan’s military and government after swift advances by Taliban forces.

This article contains reporting by Reuters.