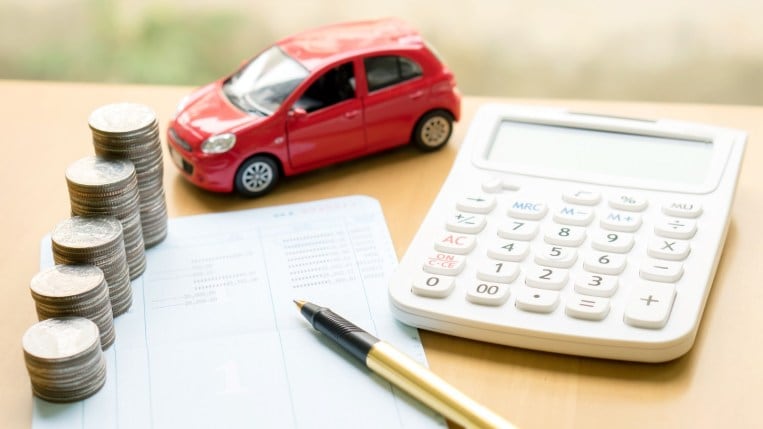 The average new vehicle in America sold for $43,355 in August. That marks the fifth consecutive month of record highs and sits nearly 10% higher than one year ago.

The increase comes despite a slowdown in actual sales. Americans bought 1,092,302 new cars in August – one of the lowest monthly sales totals we’ve seen in a decade. That nearly matches sales volume from April of 2020, when COVID-19-related travel restrictions slowed American commerce to a crawl.

Why are prices continuing to increase even as sales fall?

Because of a shortage of new cars. A worldwide shortage of microchips has led car manufacturers to pause or slow the production of many models. Dealers are short of most popular new cars, and the ones they can get a hold of sell for a premium.

“The automotive industry is still reeling from the extraordinary circumstances of the last year and a half, setting new records seemingly left and right,” said Kayla Reynolds, a Cox Automotive analyst. “With the ongoing inventory challenges that auto manufacturers are facing across the board, coupled with historically low incentive spending, car shoppers end up being the ones paying the price, quite literally. New-car prices just continue to climb, month after month.”

Cox Automotive is the parent company of Kelley Blue Book.

Americans are accustomed to negotiating a car’s price down from what’s listed on the sticker. But that has grown much rarer. Incentives made up just 5.6% of the average sale price last month – down from 10.1% one year before.

20 Cars Selling for Above Sticker Price

Automakers, struggling to get the parts they need to build new cars, are focused on building and marketing the higher-priced cars that bring them more money per sale. Luxury sales accounted for 16.2% of new car sales in August, up from 14.4% one year before.

Porsche and Fiat Were the Extremes

Porsche buyers paid the highest average price in August, spending $96,344. That’s actually a percent lower than they paid in July.

At the other end of the scale, Fiat buyers paid the least. The average new Fiat owner paid $26,963. The company sold just 128 new cars last month.

The Holmes trial gets into the Excel nitty-gritty

Is Intermittent Fasting Good & Healthy? 10 Benefits You Need To Know