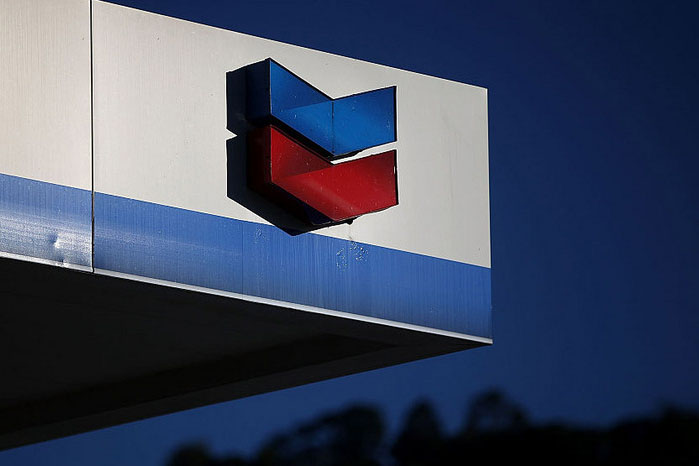 “This action is not being taken in response to energy prices, this is a limited license. As we have said in the past, this is about the regime taking the steps needed to support the restoration of democracy in Venezuela,” the official said.

The oil supplies affected under the new license would have likely have gotten to customers via the black market, the official said.

The decision to allow Chevron to resume shipments from the South American nation comes ahead of a Dec. 5 deadline for tightened sanctions on Russia that could roil the world’s oil markets. The G-7 and European Union are moving to restrict Russian petroleum exports and impose a price cap on petroleum sales.

Under the expanded license issued by Treasury’s Office of Foreign Assets Control, the Venezuelan state oil company, PdVSA, is prohibited from receiving profits from the oil sales generated by its joint venture with Chevron. It keeps in place broader sanctions on PdVSA.

The moves by Venezuela’s Maduro regime to restart talks with the opposition “are important steps in the right direction to restore democracy in the country,” Treasury said, which the U.S. welcomes “as part of our longstanding policy to support the peaceful restoration of democracy, free and fair elections, and respect for the rights and freedoms of Venezuelans.”

Venezuela sits on some of the biggest oil reserves in the world, but mismanagement of the oil sector by the government and sanctions imposed by the U.S. has sharply cut its exports.

Sen. Bob Menendez (D-N.J.), the chair of the Senate Foreign Affairs Committee, welcomed the move but warned Caracas to live up to its new promises.

“If Maduro again tries to use these negotiations to buy time to further consolidate his criminal dictatorship, the United States and our international partners must snap back the full force of our sanctions that brought his regime to the negotiating table in the first place,” Menendez said in a statement.

Chevron, which has maintained a presence in Venezuela during the sanctions imposed by the U.S., said it had received the permit.

“We are determined to remain a constructive presence in the country and to continue supporting social investment programs aimed at providing humanitarian relief,” Ray Fohr, a Chevron spokespereson said in a statement.