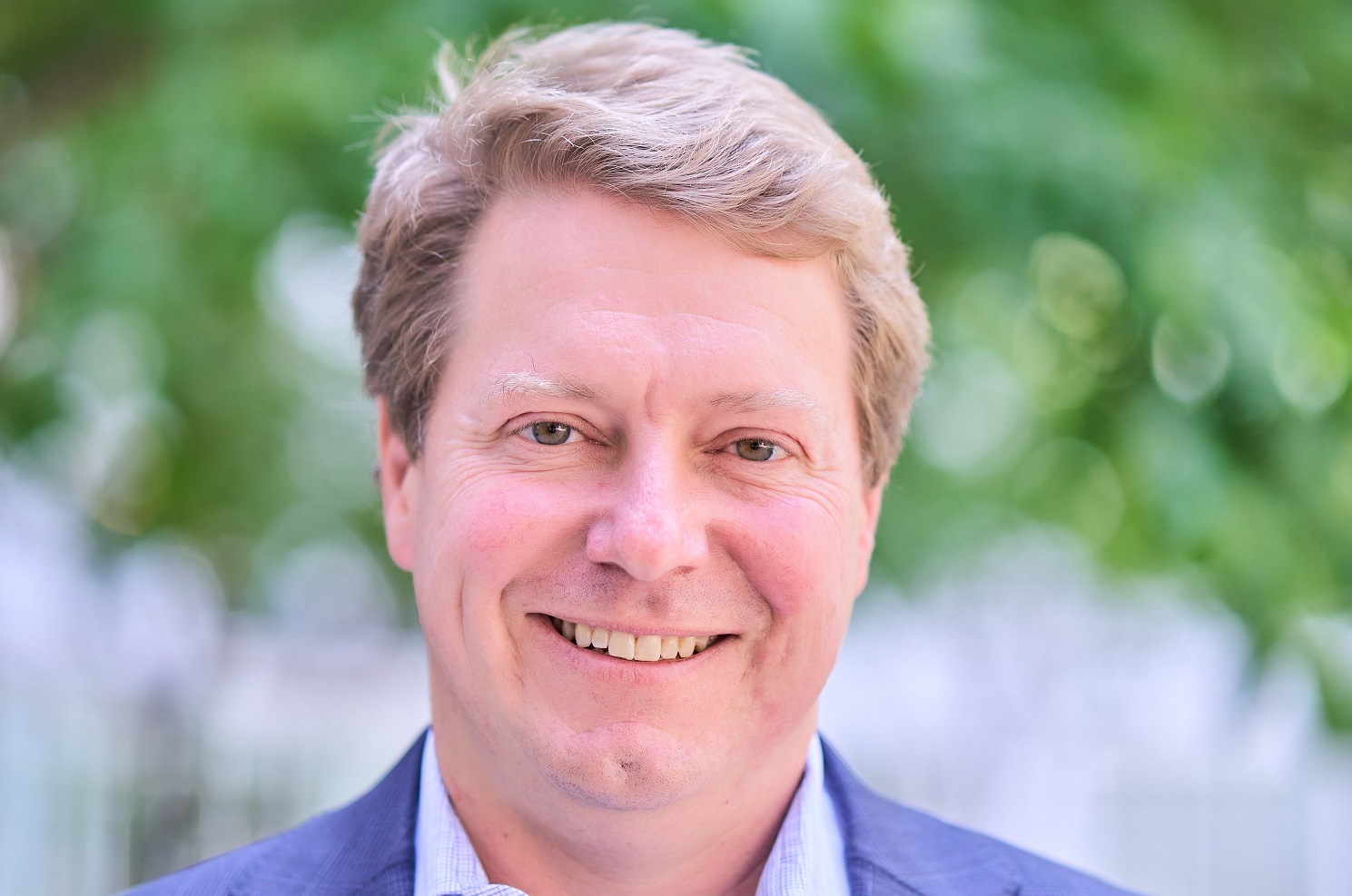 The rare diseases called erythropoietic porphyrias (EP) show up in the blood, but patients feel them most acutely on the skin. Light sensitivity is a major symptom of these enzyme deficiencies affecting red blood cells, and sunlight can cause a tingling feeling, or worse, a burning sensation. The only FDA-approved treatment is a subcutaneous implant that increases the production of skin-protective pigments.

EP stems from the lack of an enzyme key to producing heme, the iron-containing molecule that’s part of hemoglobin in the blood. Without that enzyme, metabolites build up in the body that lead to heightened light sensitivity. Disc Medicine aims to treat the rare disease by suppressing glycine, an amino acid that’s a critical component of heme, explained Chief Medical Officer Will Savage. This approach is intended to suppress the buildup of the toxic metabolite.

“If this all works, it will be the first time for a disease-modifying therapy that really goes to the root of the disease,” Savage said.

Disc Medicine is looking ahead to Phase 2 tests of both the EP drug, called bitopertin, as well as another drug in development for a different blood disorder. To execute those plans, the Cambridge, Massachusetts-based biotech has raised $90 million. The Series B round announced Thursday was led by OrbiMed.

Bitopertin is the newest addition to the Disc Medicine pipeline, licensed from Roche in May. The pharmaceutical giant had studied the molecule as a way of controlling glycine in the brain for potential applications in treating neurological disorders. That research did not pan out, but the clinical data did show evidence that the drug was suppressing heme synthesis, said Disc Medicine CEO John Quisel. That effect was particularly evident in newly forming red blood cells. The potential to apply the molecule to EP led to a licensing deal in May, with Disc Medicine paying an undisclosed amount up front and committing more than $200 million in milestone payments tied to the progress of the program.

Having already completed Phase 1 testing under Roche, bitopertin has become Disc Medicine’s most advanced program as measured by development stage. The company’s other clinical stage program, DISC-0974, began a Phase 1 test in July as a potential treatment for a chronic form of anemia caused by inflammatory conditions. This anemia is caused by elevated levels of hepcidin, a protein that regulates iron and causes the body to boost its stores of iron reserves, Quisel said.

DISC-0974, one of a series of antibodies that Disc Medicine added to its pipeline in a 2019 deal with AbbVie, is designed to target hemojuvelin, a protein that plays a role in iron absorption. By targeting and down-regulating hemojuvelin, the drug is intended to release iron from the body’s stores and refresh red blood cell production, Quisel said. The lead indication is severe anemia associated with myelofibrosis. But Savage noted that the anemia Disc Medicine aims to treat is secondary to a primary disease that causes inflammation. The drug could have potential application treating anemia caused by other disorders, such as chronic kidney disease, autoimmune diseases, and chronic heart failure.

“0974 is harnessing the body’s own mechanism for correcting this [anemia], which is a particularly elegant way of addressing diseases,” he said.

Data from the DISC-0974’s Phase 1 study are expected in 2022. Quisel said that after demonstrating safety and establishing the optimal dose, the plan is to quickly begin tests of the antibody in other indications. A Phase 2 study for bitopertin is on track to begin in the first half of next year. Myelofibrosis and porphyrias are the lead disease targets for DISC-0974 and bitopertin respectively, and Quisel said Disc Medicine aims to continue developing those drugs and commercialize them in those indications , if they are approved. For larger indications, the company may consider pursuing development partnerships with larger companies. Quisel estimates the new cash will support the company until late 2023. At that point, Quisel expects the company will have proof-of-concept data for both molecules.

A third program, a matriptase-2 inhibitor, is designed to increase hepcidin and reduce iron in the blood. The approach could apply to diseases in which the bone marrow produces too many red blood cells. This internally developed program is in preclinical development.