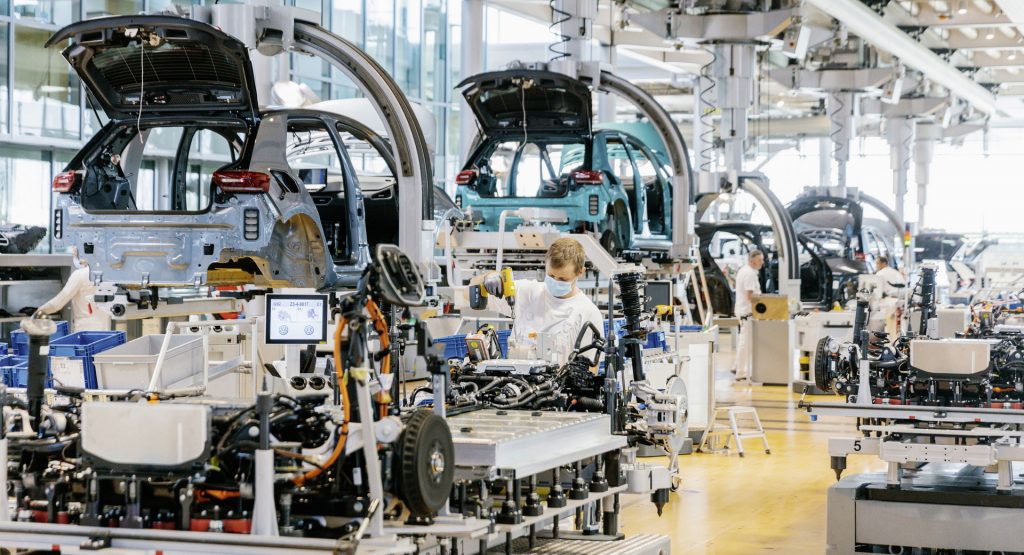 Although the pandemic is what led to the current shortage of semiconductor chips, Kroeger told CNBC that automakers have to talk with suppliers about fundamentally changing how the supply chain is managed.

“As a team, we need to sit together and ask, for the future operating system is there a better way to have longer lead times,” he said. “I think what we need is more stock on some parts [of the supply chain] because some of those semiconductors need six months to be produced. You cannot run on a system [where] every two weeks you get an order. That doesn’t work.”

As cars become smarter and smarter, the pressure on the supply chain is only expected to grow. Francois-Xavier Bouvignies, a UBS analyst, told CNBC that cars with internal combustion engines typically require around $80 worth of semiconductors. Electric vehicles, meanwhile, use around $550 worth of the parts—or nearly seven times more.

Bosch is building a €1 billion ($1.2 billion USD) semiconductor plant in Dresden, construction on which started last week. As Kroeger points out, though, the fact that the company started planning the plant a few years ago shows that they were expecting a boom in semiconductor demand.

Although Intel and TSMC are also building new plants to boost production, Kroeger expects chip supply to remain low until “way into 2022” because the companies building them need time to ramp up supplies in order to fulfill demand.

Indeed, the semiconductor shortage has been particularly severe this summer, with automakers around the world slashing production and cutting features as they deal with the supply issues.

And as almost every automaker plans to make the switch to electric, the demand on the global semiconductor supply chain is sure to become greater. 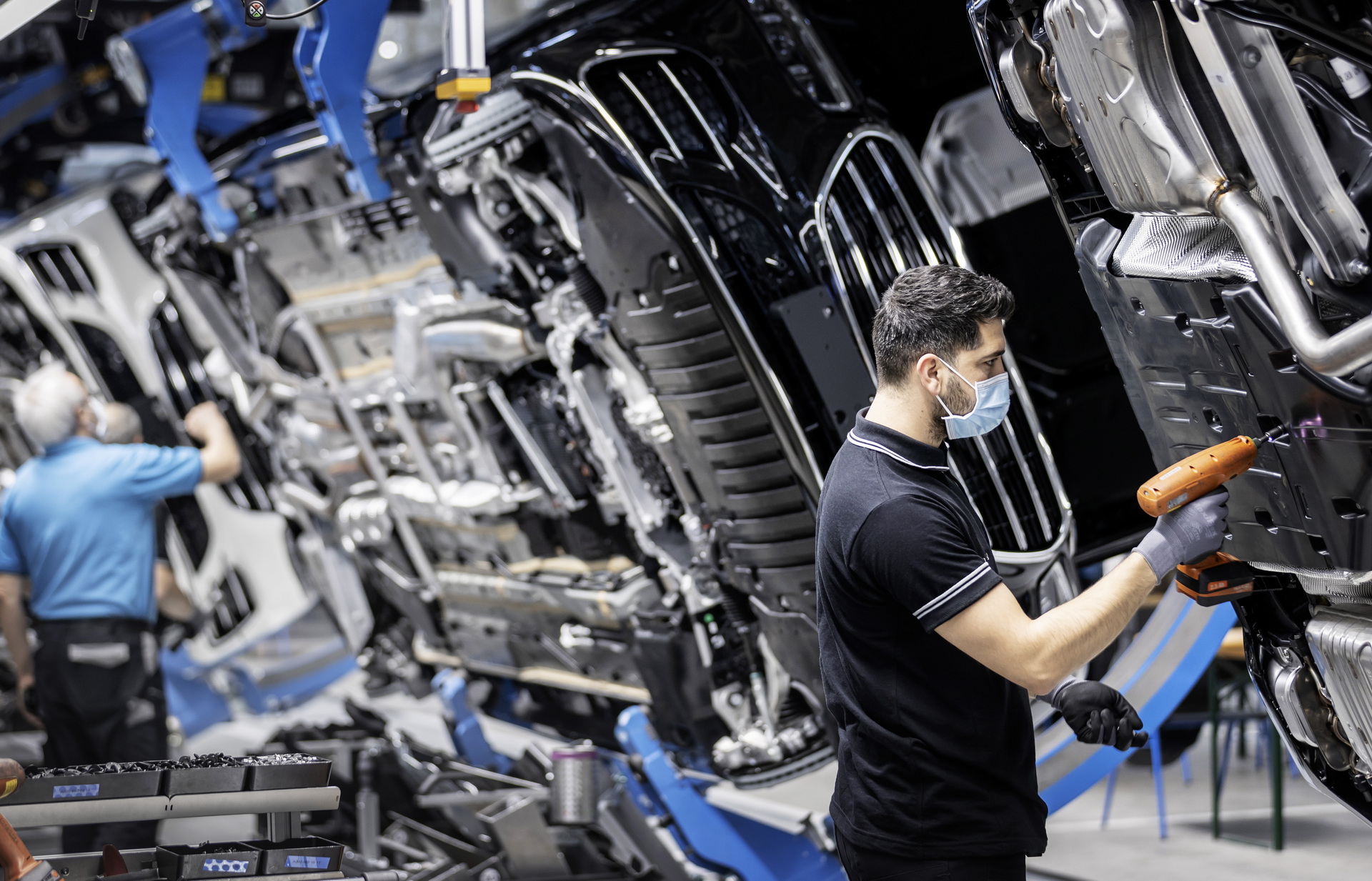 20% of Shoppers Consider an EV or a Hybrid, Report Finds