Britney Spears Celebrates Freedom By Bearing it All 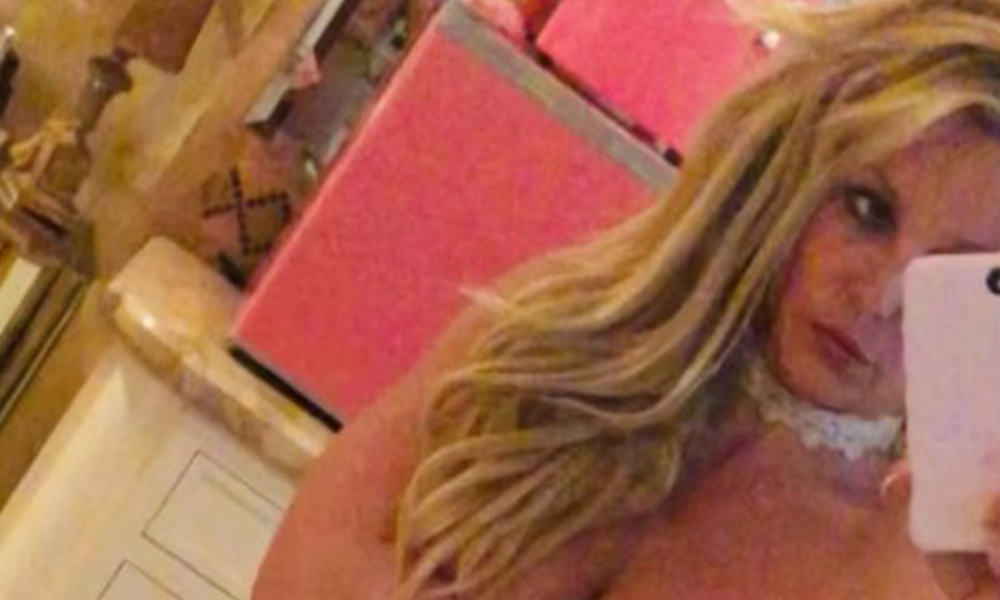 “Brave New Girl,” Britney Spears shared a couple of mirror selfies with nothing on but stockings and a choker necklace. “Free woman energy has never felt better,” she captioned the nude photos. While the images showcase a lot, Spears made sure to place a pink heart and a flower emoji over her private parts.

The new pics are not the first time Spears has bared it all on Instagram after her 13 year conservatorship ended in November.

In September, she shared a series of nude photos while on vacation with her fiance Sam Asghari. Those photos showed Spears next to an outdoor bathtub with the same flower emojis covering her private parts.

She recently explained in a different post that being nude makes her feel at her best.

“I want you to understand my thoughts on exposing my skin !!!! In my opinion it’s quite twisted the immediate response of when any woman is hot and they want to shed a layer … no … I’m not talking in a strip club or a performance … just on a practical scale of being in your car and realizing you’re wearing a stupid long sleeve shirt in the summer !!!!” she shared. “The immediate reaction to any woman who does this after shedding a layer is DAMN I FEEL BETTER … therefore you think you look better !!!”

For her most recent stripped-down photos, the comments are off. Spears revealed she reads the comments saying, “people are absolutely hateful.” While the move blocks Spears’ loyal fans from hyping her up, most understand she has to do what’s best for her.

It’s what she deserves, especially after her conservatorship!

Britney Spears Celebrates Freedom By Bearing it All 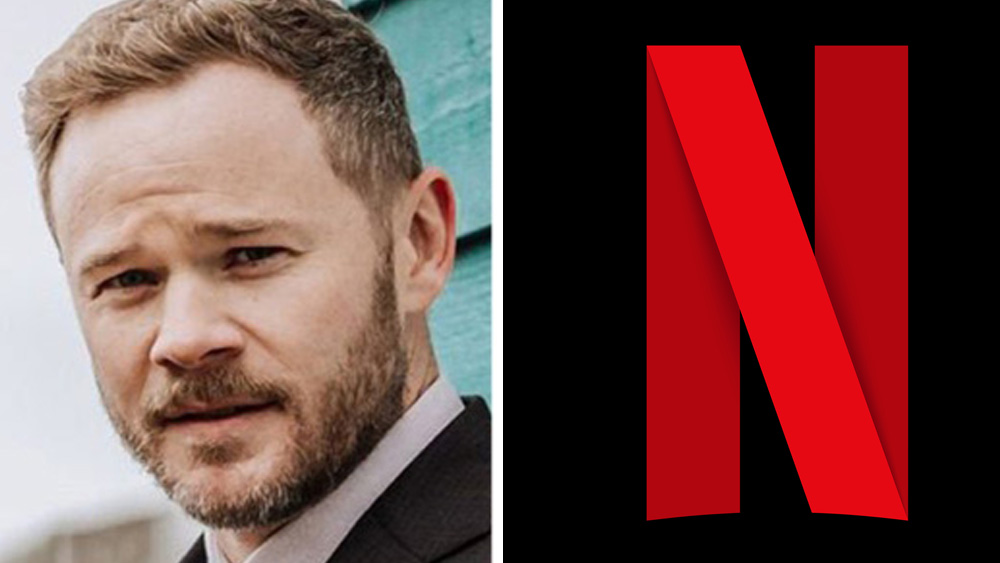 5 of our favorite cars headed to the Mecum Kissimmee auction