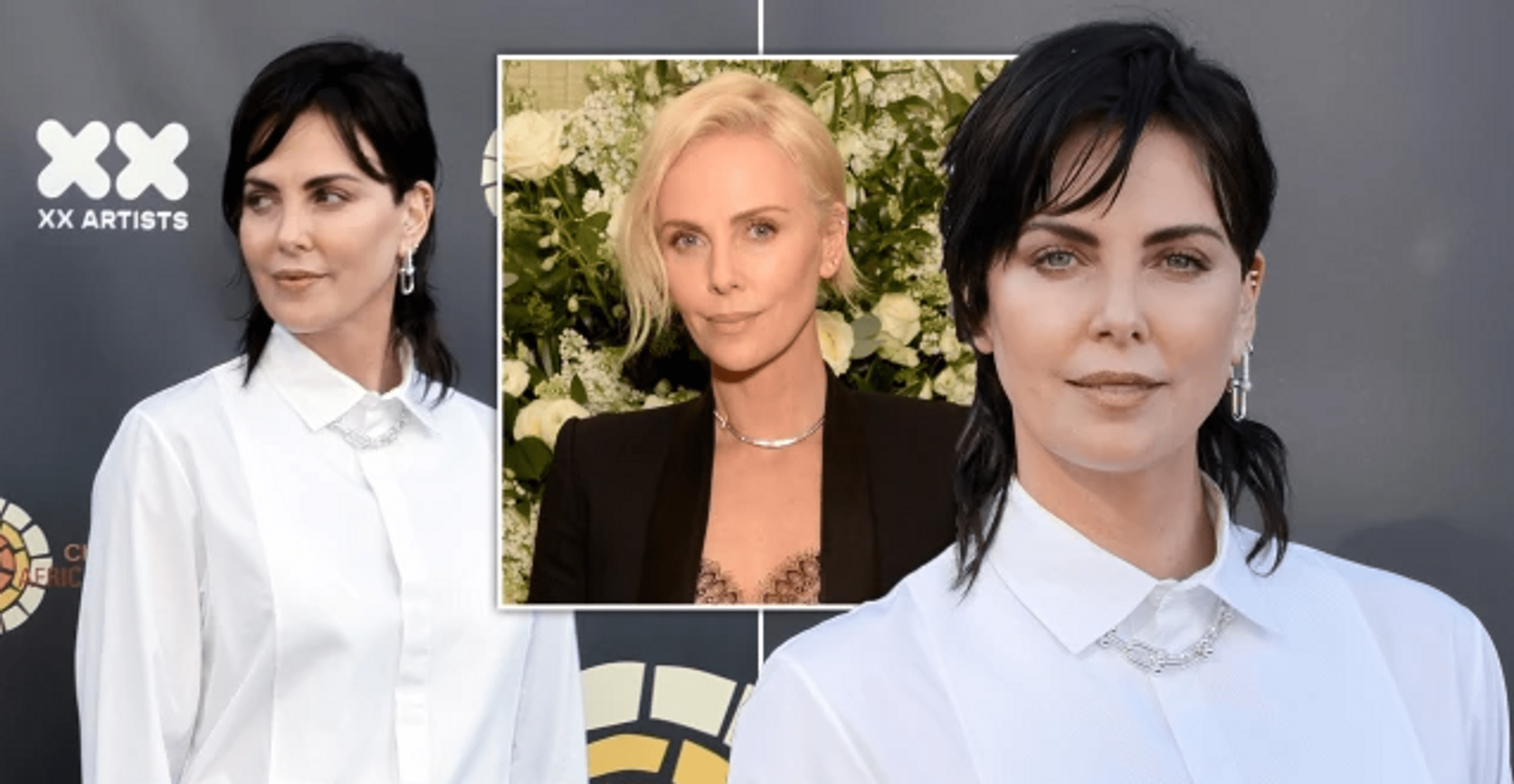 At the Africa Outreach Project Block Party on June 11, Charlize Theron was unrecognizable. The winner of the Oscar and Golden Globe awards this time reincarnated not in the cinema but in life: the actress from a charming blonde turned into a fatal brunette.

For the event, Charlize picked up a discreet and casual outfit – a white dress shirt paired with jeans. The actress completed her look with a set of white gold jewelry, black studs, and a small clutch.

According to Just Jared, actress and model Sofia Boutella, actress Jordana Brewster, rapper Wyclef Jean, actress Devanda Wise, and other celebrities were also among the guests at the party at Universal Studios Backlot.

Recall that the other day Netflix released a teaser for the film “School for Good and Evil,” in which one of the roles was played by Charlize Theron. The premiere is scheduled for September 2022.

In a previous post, Charlize Theron shared rare family photos on the occasion of her mother Gerda’s birthday. The Hollywood star posted a slideshow of photos on her Instagram page, commenting on it with touching words dedicated to the birthday girl.

The actress noted that everyone who knows her mother is surprised at how bright and cheerful a person she is and said that Gerda is an excellent tennis and golf player and also loves to travel.

“She laughs louder than anyone I have ever met,” wrote 46-year-old Theron, confessing her love to her mother.

Among the photos the actress chose for this special post was one of Gerda and Theron’s two daughters, 10-year-old Jackson and 7-year-old Augusta.

The photo of the grandmother and granddaughters was taken during a hike in the forest. The actress tries to protect children from public attention and rarely publishes their photos on Instagram. She previously shared videos with her daughters only last summer.