China wants to encourage consolidation among its hundreds of electric vehicle manufacturers.

China has promoted green vehicles feverously in recent years and is now home to roughly 300 EV makers. That is “too many,” according to Industry and Information Technology minister Xiao Yaqing.

“The firms are mostly small and scattered,” the minister said while speaking with the media earlier this week. “The role of the market should be fully utilized and we encourage merger and restructuring efforts in the EV sector to further increase market concentration.” 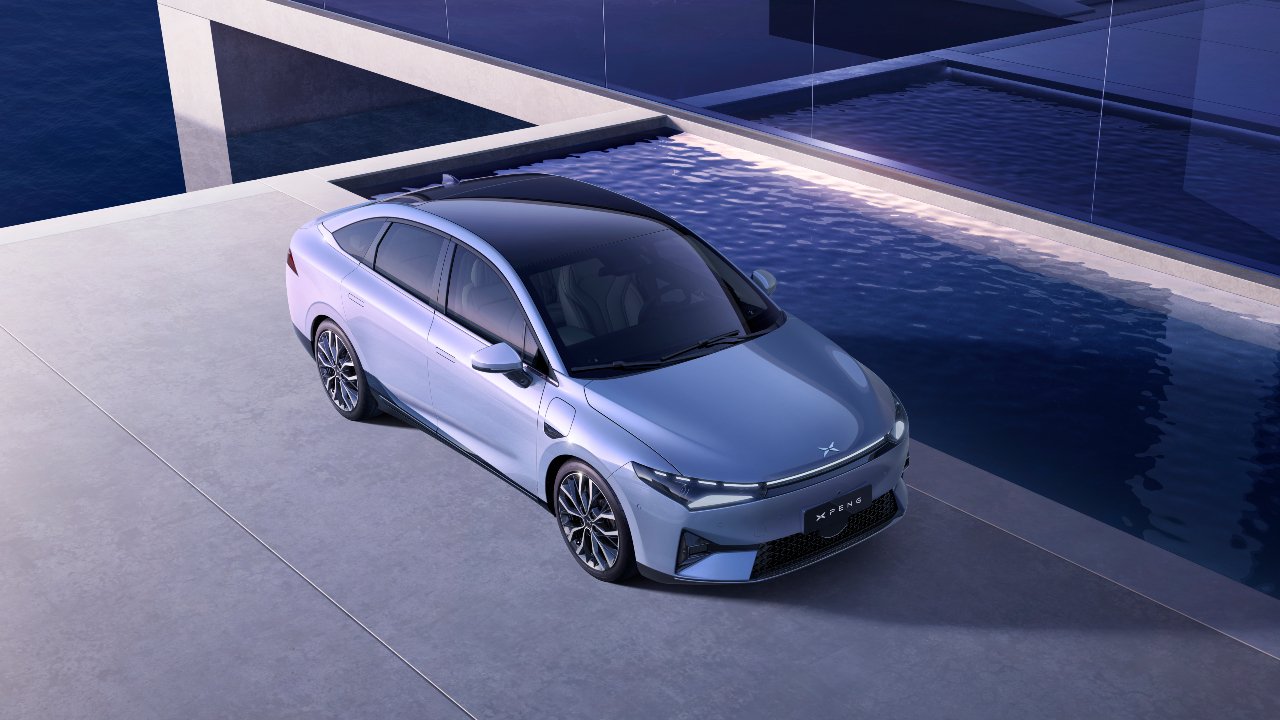 Auto News reports that the Chinese government is drafting measures to control overcapacity while channeling resources to key production hubs. In addition, the government may set a minimum production capacity utilization rate for the industry and provinces that don’t meet these requirements won’t be permitted to approve new projects until surplus capacity becomes available.

The Chinese government has provided roughly 33 billion yuan ($5.1 billion) in subsidies to encourage consumers to purchase green vehicles in the five years through 2020. Many provincial authorities have also offered generous tax breaks and other incentives to encourage electric vehicle makers to establish facilities. The Jiangsu province north of Shanghai, for instance, has roughly 30 automakers, many of which are already bankrupt.

Beyond its encouragement that EV companies consolidate, the ministry is trying to address the ongoing semiconductor supply shortage and recently fined three automotive chip distributors for driving up prices. 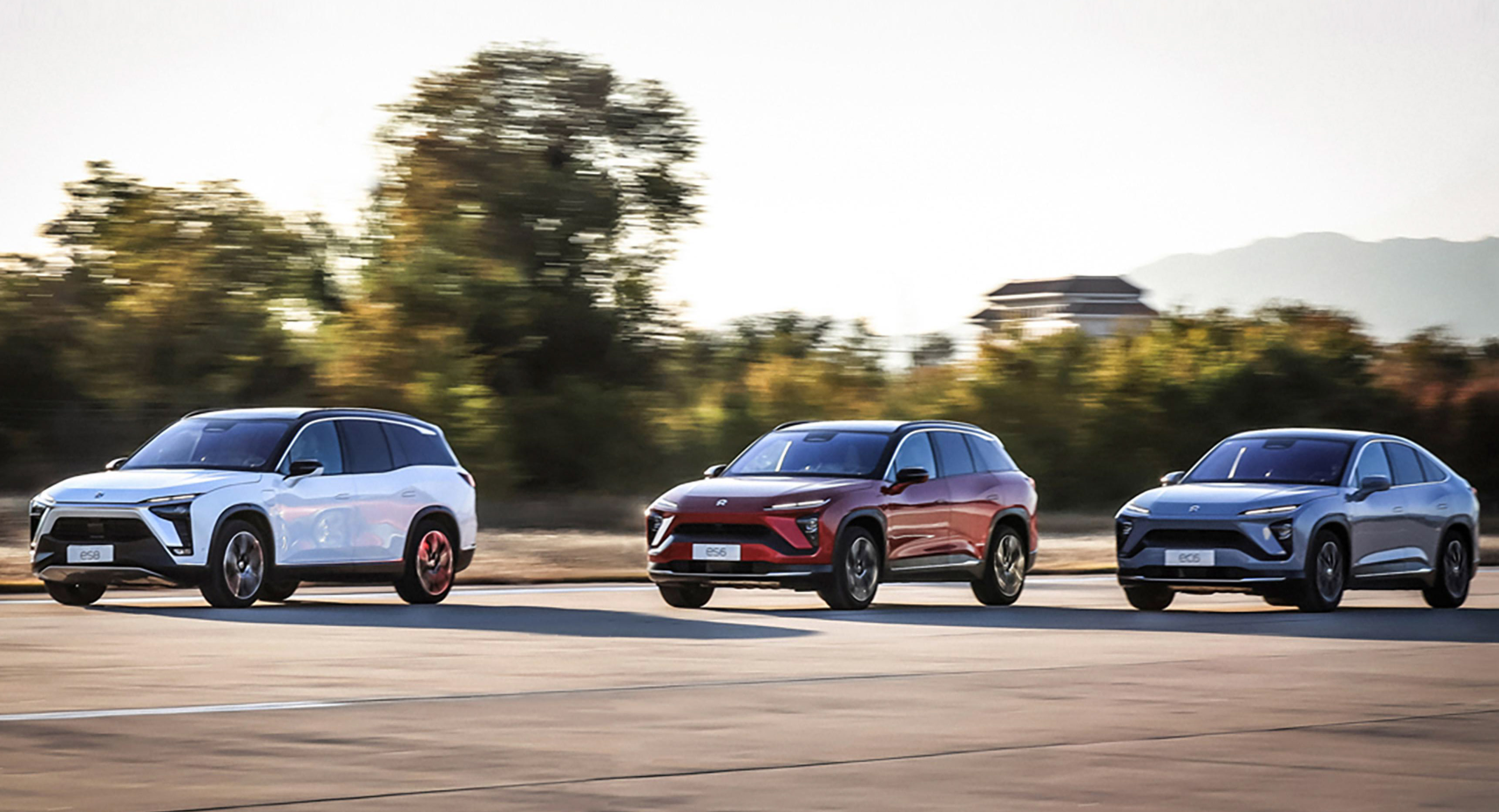 How to effectively clean car interior plastic, and everything you'll need for the job