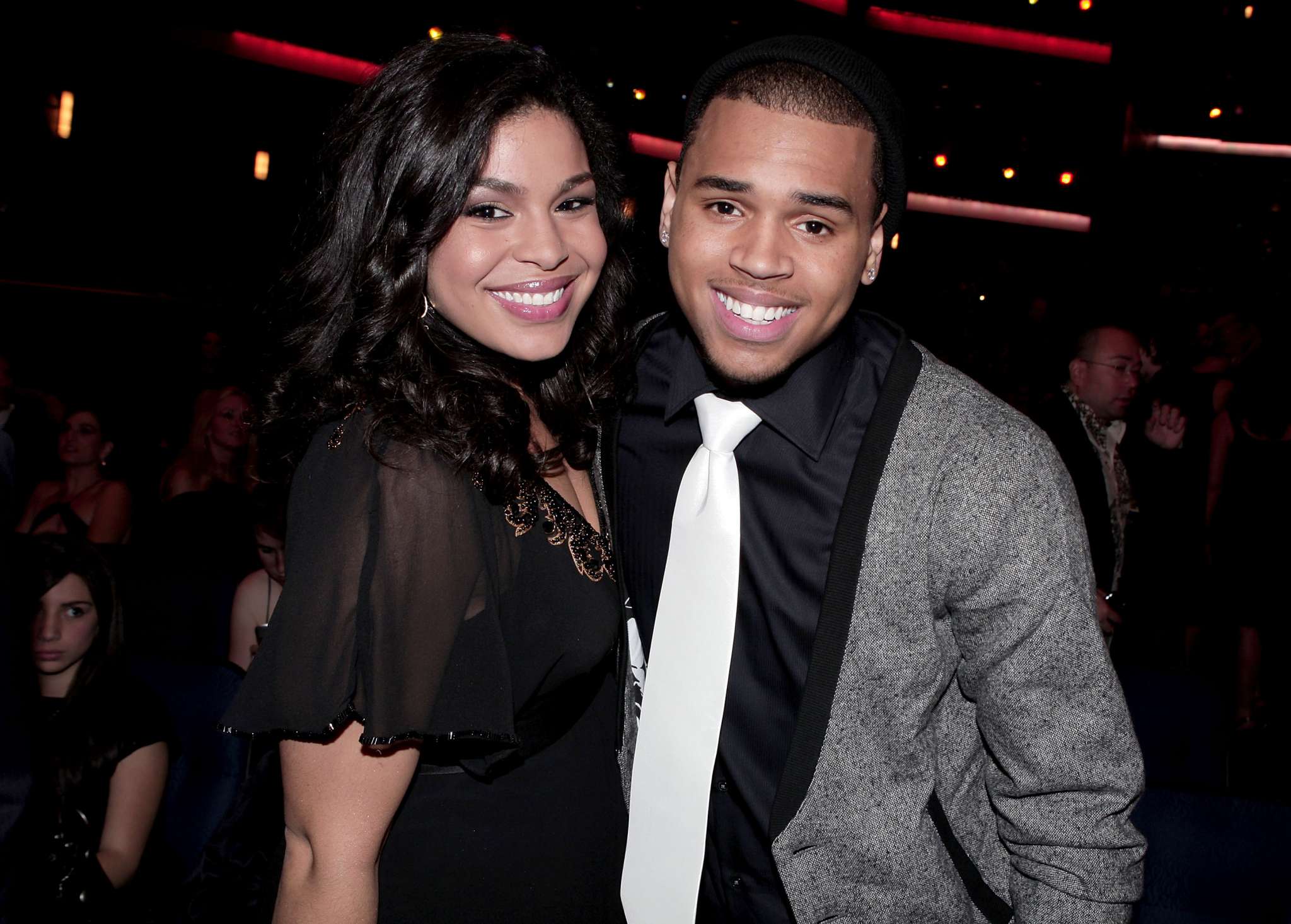 Celebrities’ duetting songs have always been one of the most special things to their fans. While many celebrities have collaborated with other artists only once, it seems as if some of them are willing to collaborate again as a surprise to their following.

The duo Jordin Sparks and Chris Brown are best known for their iconic song “No Air” which came out nearly two decades ago. The song itself is a fan favorite and brings back a lot of nostalgia for people. At a recent concert, the two performed again together much to the fans’ surprise and joy.

Jordin herself put up the video on her social media with the caption “Thank you Chris for having me at the final stop of your ‘One of Them Ones’ tour, ended it with a bang in Vegas!!! The crowd was lit!!! Loved hearing you scream every word of this song!!! My heart.” The performance came as such a surprise to fans who couldn’t help but sing along to the melody with all of their heart.

Other fans were more than excited to watch the two perform together again. In the comments, fans talked about how they had waited for this moment for such a long time and they spoke of how the performance had moved them. Since many people seemed to know the song, the comments were filled with people appreciating the tiny gesture of the two to please the fans.

Fans also started speculating on whether there would be a collaboration between the two. Fans are ecstatic about the fact that there might be a chance of a new song being released however neither Chris Brown nor Jordin Sparks has commented on this matter yet.

Chris Brown has been the topic of conversation throughout his tour. His recent meet and greet cost fans a whopping $1000 but it seemed to be worth the price as pictures of the event circulated online.