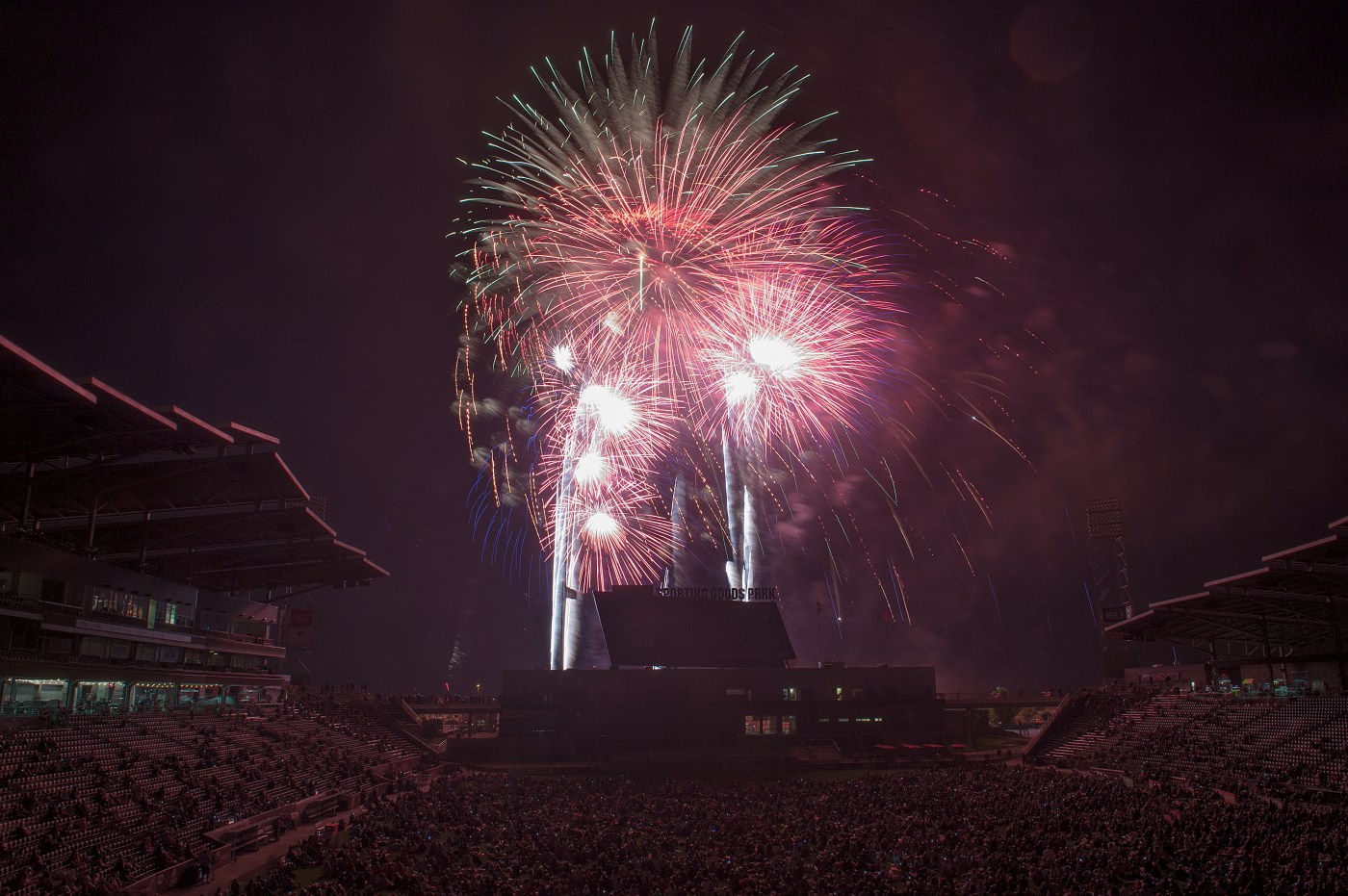 The Colorado Rapids are once again hosting fireworks on the Fourth of July. The club’s 24th annual 4thFest Celebration will shoot off the state’s largest public fireworks display.

The fireworks soar in conjunction with Commerce City and haven’t flown since 2018.

“Commerce City looks forward to hosting the largest fireworks show in the state with the Colorado Rapids,” said Commerce City Mayor Benjamin Huseman in a news release. “We’re excited to celebrate Independence Day with the community this year and look forward to a safe return to the summer event season.”

July Fourth will also mark the first match that the Rapids can host a capacity crowd at Dick’s Sporting Goods Park since March 7, 2020. They’re slated to host Western Conference powerhouse Seattle Sounders FC on the holiday at 7 p.m.

The Rapids will also retire Pablo Mastroeni’s jersey. The midfielder captained the club to the 2010 MLS Cup and is the team’s all-time appearances leader. He later coached the Rapids to a Western Conference Final run in 2016. Mastroeni’s No. 25 will be the first number to be retired in club history.

“We couldn’t be more excited to bring back one of our most cherished club traditions,” said Alyssa Bruno, Rapids VP of Marketing, in a news release. “It’s an event we look forward to the moment the season schedule is announced, and we’re thrilled to once again partner with Commerce City to host 4thFest and share in our community’s 4th of July celebrations.”