Cool, wet day with warmer temperatures and thunderstorms on the way 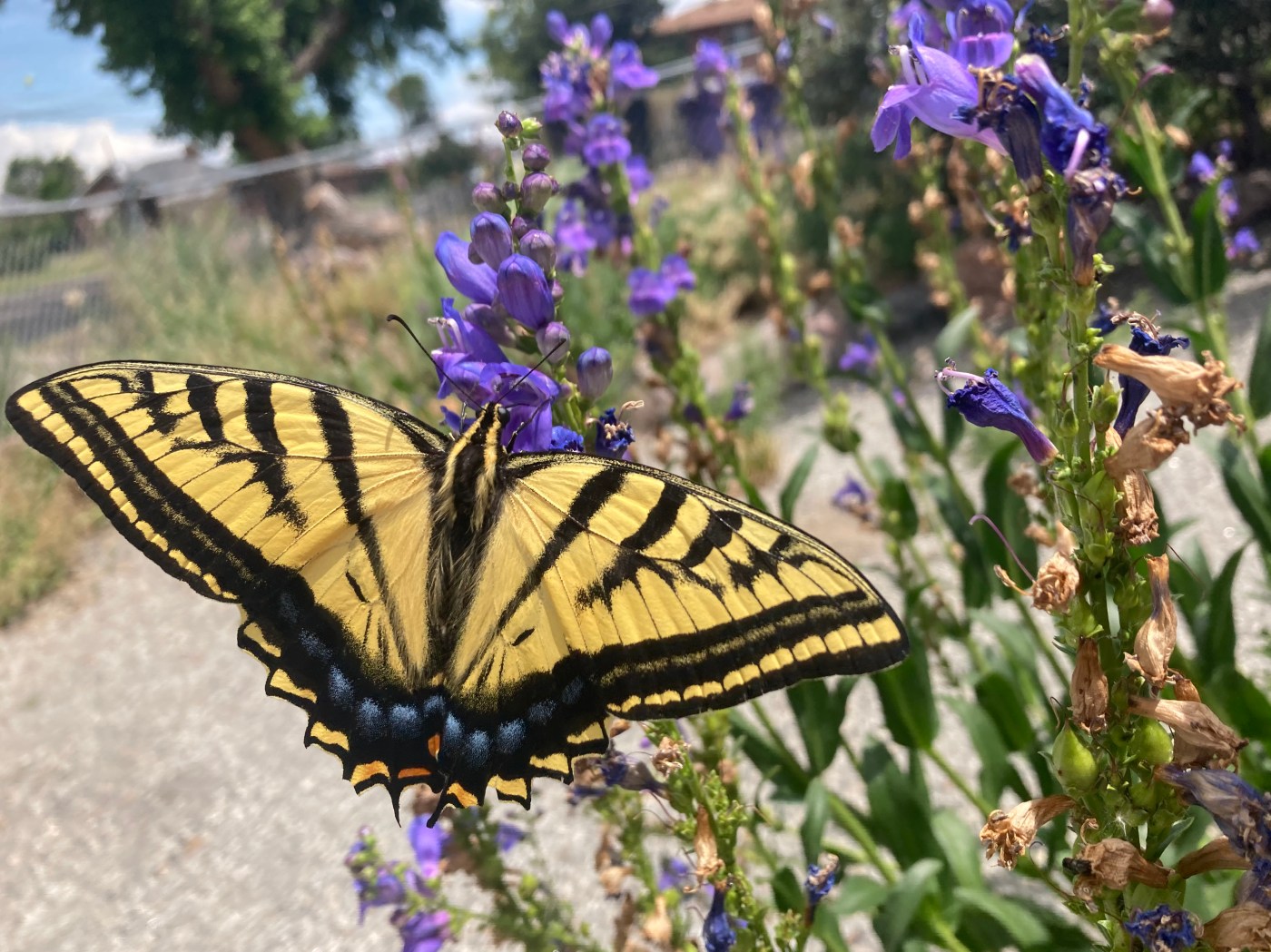 Denver will remain about 10 degrees below average temperatures for this time of year on Tuesday, with chances for heavy rain later in the week. Some high mountain passes dropped below freezing and even received dusting in the past few days as Colorado has been in a cooling trend.

Mount Massive was forecasted to get 6 inches of snow Monday night into Tuesday by Mountain-Forecast.com. Totals haven’t been announced yet, but Mount Elbert, La Plata Peak, Mount Princeton, Mount Shavano and Mount Belford were all projected to get 5 inches of snow, with some even falling below the tree line. More snow is possible at the top of these peaks over the next few nights.

Denver received measurable rainfall the past 4 days with chances for rain continuing through the rest of the week. This is actually quite abnormal for the last week of June since it historically has the lowest probability of rain during the Spring and Summer months. #COwx https://t.co/TO9rqUC5xd

Denver will be 78 degrees under mostly cloudy skies Tuesday, according to the National Weather Service in Boulder. Winds could gust over 15 mph with a low of 57 degrees Tuesday evening. There’s a 30% chance of rain, but thunderstorms are not expected. Brief heavy rain is possible.

There’s a 40% chance of rain and thunderstorms Wednesday, with a high near 82 degrees as it begins to warm up. Chances of storms will last into the night with a low of 58 degrees.

There’s a slight chance of thunderstorms before noon, increasing to 70% by later in the day Thursday. The high will be 82 degrees with a low of 59 degrees.

The holiday weekend should bring temperatures in the 80s, with storms in the afternoon possible.

Snow in Colorado! The Berthoud Pass AWOS is currently reporting snow with a temperature of 32°. Some of the high mountain peaks may see light snow accumulations today. #COwx pic.twitter.com/1u1tleQx5x

"Fiber-optics will reach 50% of Israeli homes this year"