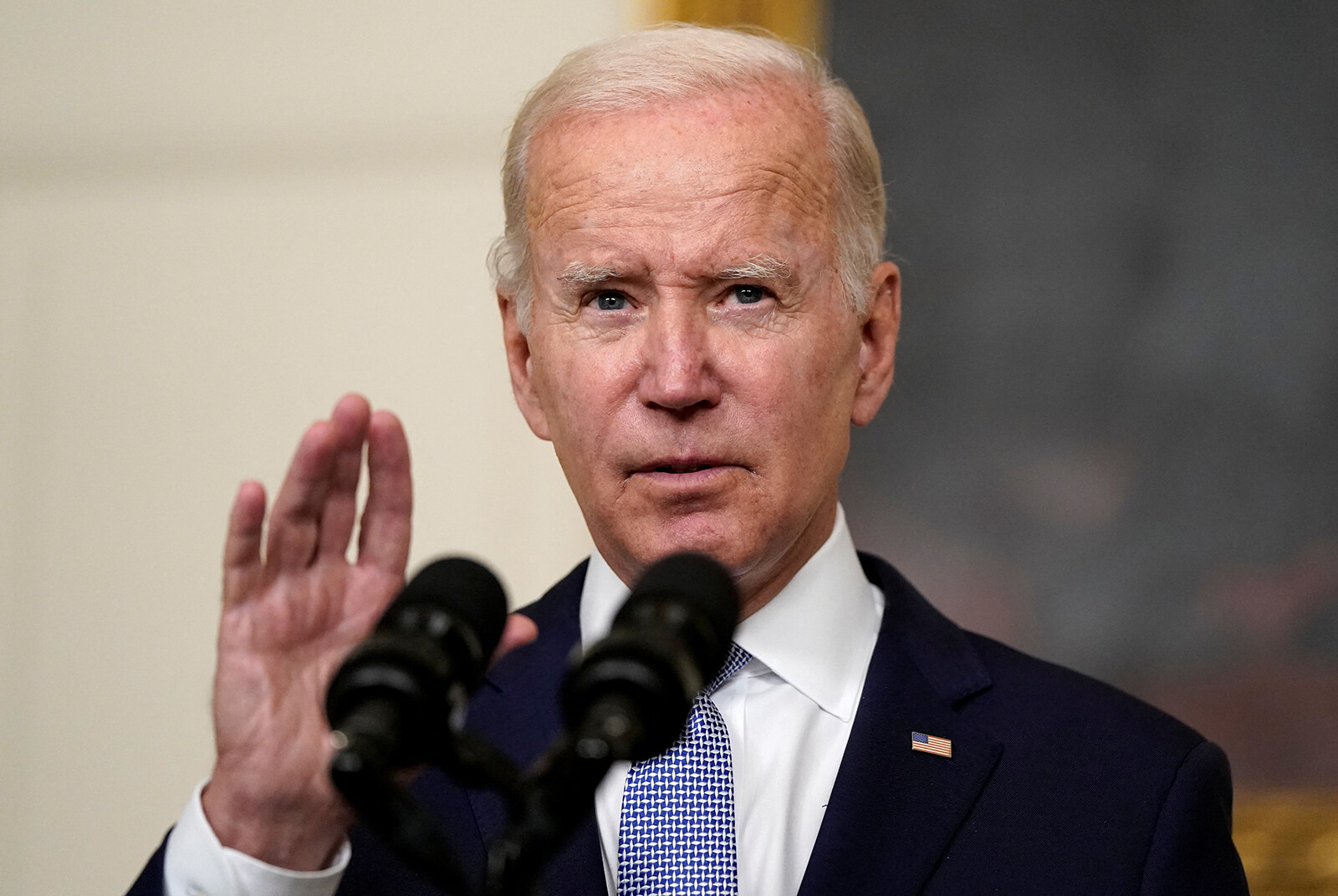 Covid 19 has been one of the worst experiences for many people due to a variety of reasons. Not only has it impacted individuals mentally but physically as well. Those who have had covid are fighting for their lives or struggling to survive due to the consequences of catching the disease.

While many believe that most of the nightmare is over, this is far from the truth. President Joe Biden has tested positive for Covid for the second time this month. This covid illness is known as the rebound covid.

Research claims that a very small percentage of those who have been given or have taken PAXLOVID have a chance of rebounding. However, Joe Biden is one of the unlucky people who have the disease still lingering in his system.

People have been worried that Joe Biden is not doing well however a statement has been released claiming that Biden is alright. The statement claims he has not felt any extra symptoms however he is feeling well. Due to his physical state being in perfect condition, treatment is not recommended at this time. But a team is already prepared to treat him if his health does deteriorate.

Due to his diagnosis, Biden is expected to follow the general rules for contracting covid and remain in isolation. He thought it was wise to update the world himself of his condition and reassure everyone that he is doing great.

He’s also been giving updates on his health as he talks about working from home in the upcoming days. President Biden has a fierce loyalty to his country and thus is eager to get back to serving his country.

However, his American subjects are more worried about his health. Biden is a loved president by most and many of his voters are wishing him the best of health. He’s been receiving countless prayers and good thoughts on social media, filled with people who wish him a speedy recovery. Fans are also glad that he is not suffering immensely from the disease.

We're developing a large vehicle in US for launch in 2027