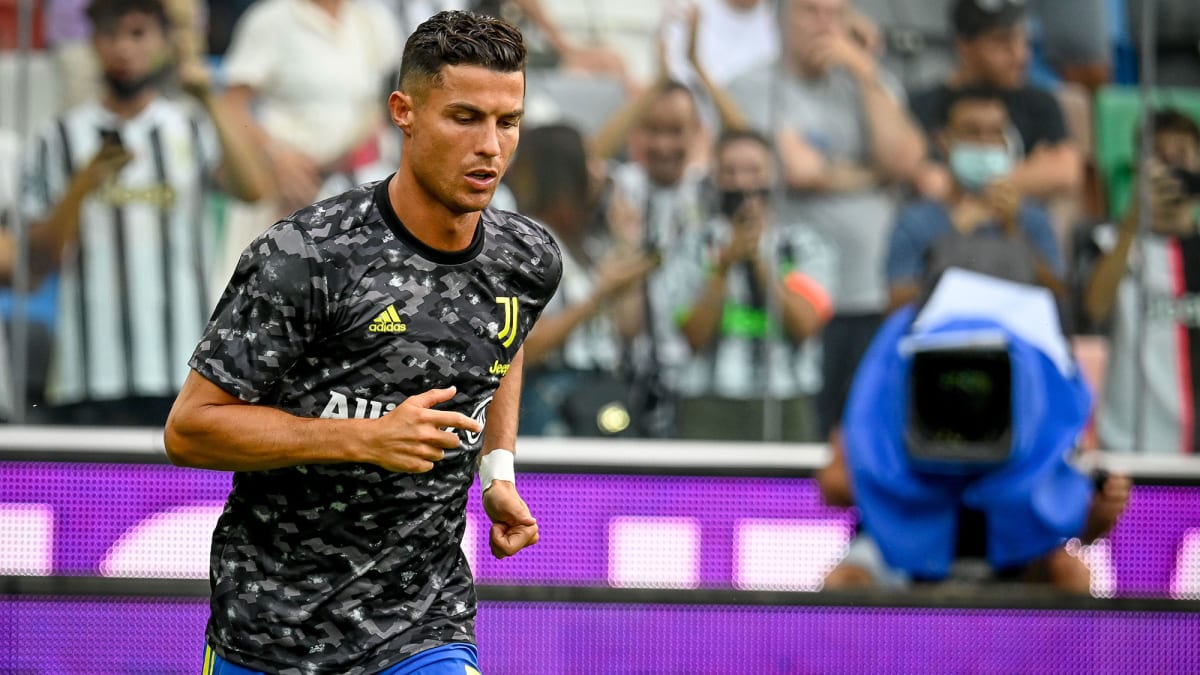 It appears to be a matter of time before Cristiano Ronaldo is no longer a Juventus player.

According to multiple reports, Ronaldo has voiced his desire to be sold and is prepared to exit the club, just a week after calling transfer speculation regarding his future disrespectful and “just talk” in a post on Instagram. More than that, Juventus manager Max Allegri and vice president Pavel Nedved issued clear denials of a pending exit for the record-setting goalscorer, even after he was benched for the first game of the season (he came on as a substitute and appeared to score the match-winning goal in stoppage time, only to have it overturned by VAR). Nevertheless, with Ronaldo into the final season of his four-year contract with Juve, he is on the verge of changing clubs again, according to the likes of Gianluca DiMarzio and Fabrizio Romano.

It’s one thing to want to leave, though, and it’s another to have a willing suitor. Manchester City has emerged as the most likely destination, which comes only after the club was rebuffed in its attempts to sign Harry Kane from Tottenham. Ronaldo, who starred on the red side of Manchester for United from 2003 to ’09, could wind up on the blue side of the city playing for Pep Guardiola in a sensational turn of events. Ronaldo would come at a bargain, compared with what it would have cost City to pry Kane from Spurs, with reports suggesting that Juventus is seeking a fee in the €30 million ($35 million) range for a player it bought from Real Madrid for €100 million in ’18. Then again, Kane is 28 and is under contract for three more seasons, while Ronaldo is 36 and out of contract in June. There are sure to be questions over the tactical fit—ESPN reports Ronaldo and Guardiola spoke Thursday—and whether City needs to sell other players off to complete the move. Bernardo Silva, Ronaldo’s international teammate, and Raheem Sterling have been touted as potential candidates to be sold, while it’s also been reported that Guardiola does not want to part ways with Gabriel Jesus.

Ronaldo, if he goes to City, will be looked upon to be a consistent scoring striker. He has scored plenty of goals at Juventus, 101 in total (81 in Serie A, 14 in Champions League, six in domestic cups), but the club has failed to get beyond the Champions League quarterfinals since he joined, and the sole motivation behind bringing him in to a team that was already dominant domestically was to win the European championship. That never happened, and now Manchester City is evidently hoping he is the final piece to its puzzle, even if he was not the club’s Plan A. A wrinkle, should he indeed go to Man City, is that the club was just drawn into a Champions League group with PSG, meaning the opportunity for Ronaldo and Lionel Messi to share the stage would once again present itself after years of going at it in La Liga and again in the group stage last season.

PSG has its own transfer saga to contemplate, with Kylian Mbappé reportedly adamant about joining Real Madrid, despite the club’s summer investment in building a team of international superstars. Like Ronaldo, Mbappé is in the final year of his deal with PSG, and, if the club doesn’t sell the 22-year-old, then it risks losing him for no fee next summer. There are still multiple moving parts, though, and just because reports have stated that Man City and Ronaldo have agreed to personal terms (reports state that he’ll sign a two-year deal), City and Juventus still need to agree on a fee to complete the move, just as PSG needs to be willing to accept Real Madrid’s offer before Mbappé goes to the Spanish capital.

It all adds up to a remarkable close to a summer transfer window that has, in some way, encompassed nearly all of the elite individual talents in the European game at one stage or another. The deadline for Ronaldo and/or Mbappé to secure their moves is Tuesday, Aug. 31.

Gestational Diabetes Increasing Among US Women

The 10 Best Exercises to Improve Your Bench Press Strength

Lil Nas X: Is the rapper the defining star of his generation?