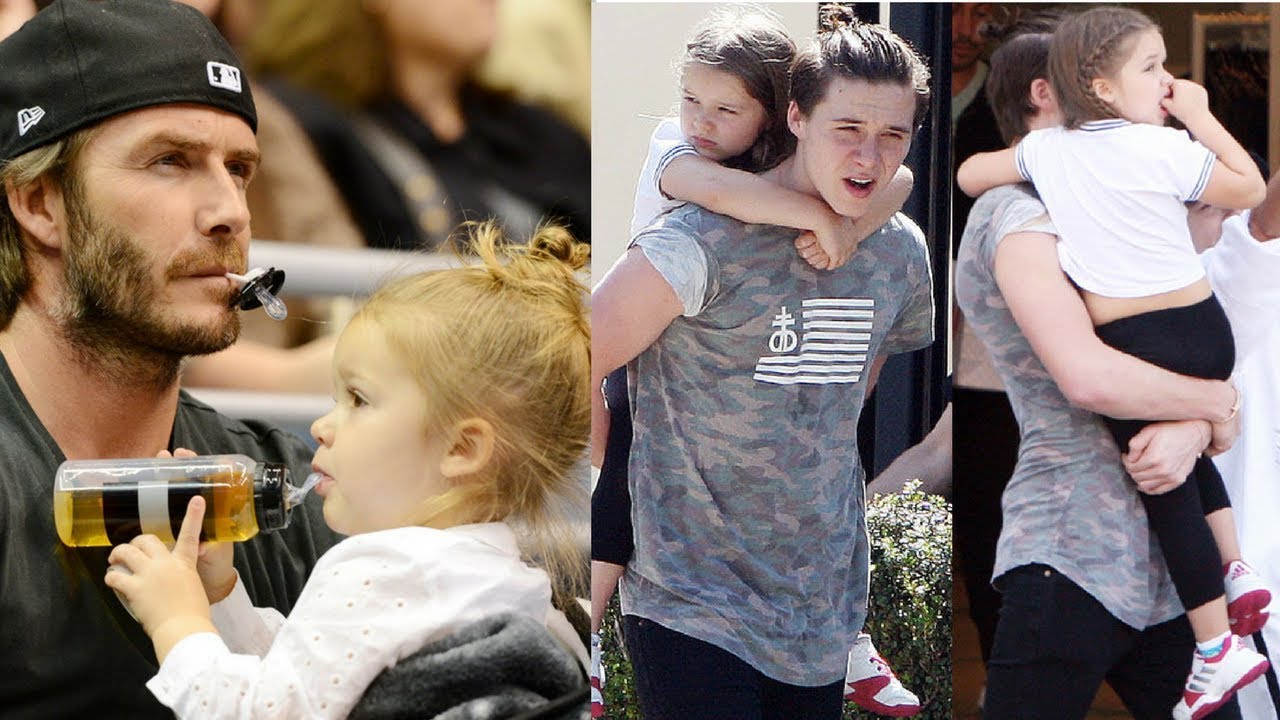 David Beckham fan believes she’s Harper’s real mother. David Beckham turned 47 this year, and he remains one of the most desirable men of our time. David Beckham turns 47 years old. Years go by – and a football player is still the cherished dream of millions of women around the world. That a quarter of a century ago, now he drove the representatives of the opposite sex crazy with just a cheeky smile. And as soon as the athlete puts a picture with the charming daughter Harper on the network, the hearts of the fans are finally shattered. But the increased attention to women can be dangerous – since 2016, the football player has been pursued by an obsessive fans.

58-year-old Sharon Bell has been trying to contact her idol for many years: first, she sent letters to David, and when she tried to break into the Beckhams’ house in London. Last winter, the court forbade the woman to come closer than 500 meters to David and family members for five months.

The court deadline had expired, and Sharon showed up at Harper’s school, posing as the mother of one of the students. According to the Daily Mail, the woman is convinced that she had a romantic relationship with David. And then she said that the football player and his wife Victoria stole her eggs, so Harper is her daughter.

The celebrity family doesn’t have much evidence of persecution. They actually boil down to letters sent to the Beckhams’ home addresses in Oxfordshire as well as London. But if the court does not recognize Bell as insane, then a new case will be opened. The woman herself, of course, denies her guilt.