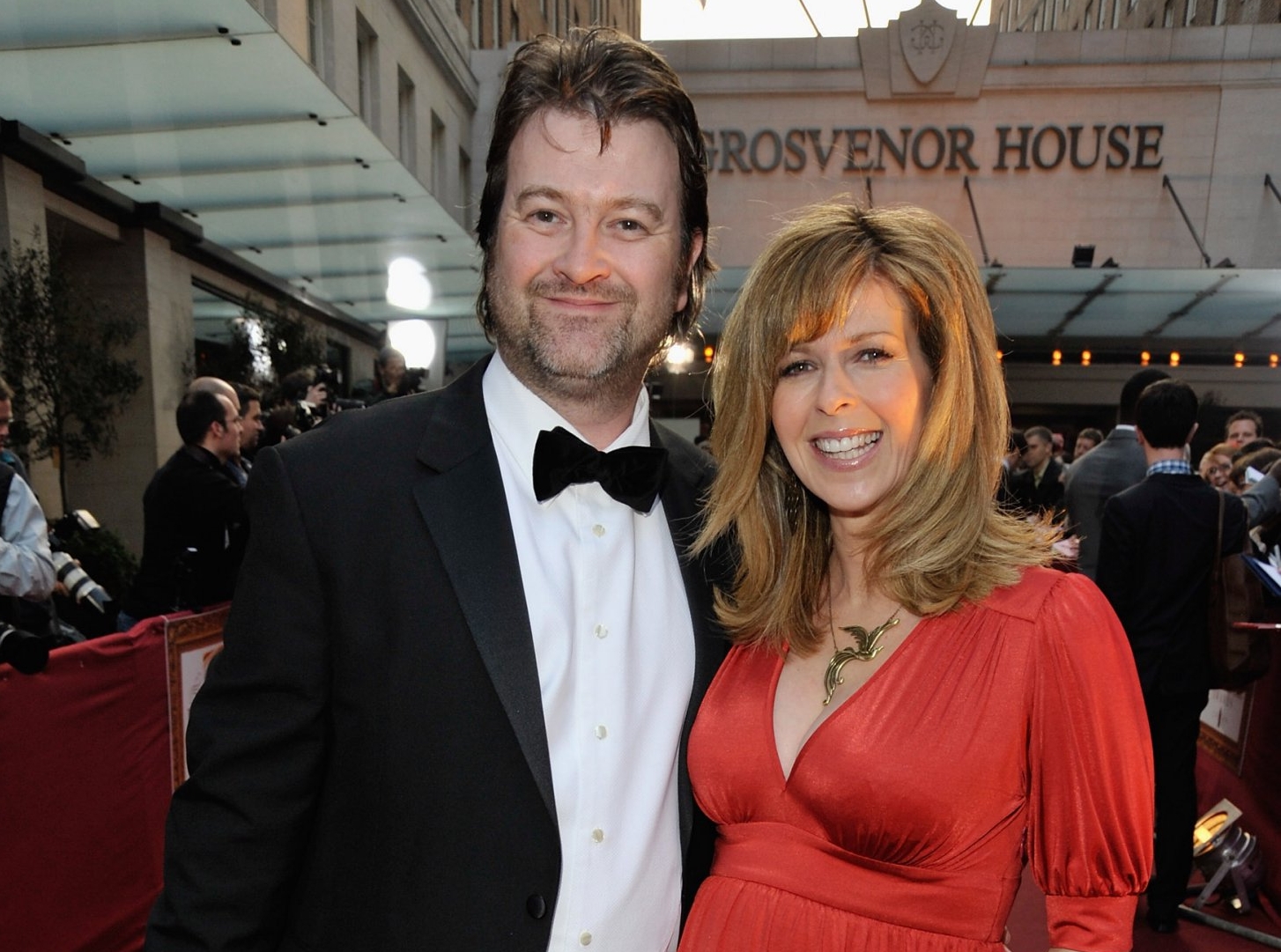 The Coronavirus has gotten stronger and more dangerous with each variation. While many people don’t believe it’s that big of a deal, loved ones have been lost to the disease and grievances are all around. The disease has taken a lot from people and many have suffered massively due to it.
Derek Draper is a former political advisor who had poor luck to catch the Coronavirus in March 2020. Those days had been the hardest for him because he had to be taken care of around the clock. The repercussions of the disease led to significant damage to his organs which did not heal afterward.
The whole situation must have been extremely stressful for his friends and family but it was most stressful for his wife Kate Garraway. There was no sign of her on social media for three weeks until recently she thought it wise to update the fans about her husband’s health.
Derek had a series of complications that led him back to intensive care. He had just been fighting for his life as the damage from the Coronavirus disease had left a lasting impact on his body. The chances had looked very slim for Derek and his friends and family had been worried he might not make it.
But in her recent update, Kate told fans that her husband was much better now. She mentioned that the NHS team had done an exceptional job. She also said that her husband had shown strength and spirit throughout the bad time and she was grateful that he was alright now.
In her post, she mentioned that she was hoping to see everyone join her as she went back on the air. She also mentioned how grateful she was for everyone’s prayers and how she couldn’t wait until her husband was all well again.
There have been many supporters of the two who have wished her husband better health soon. The couple is one of the very few that fans have adored constantly so they feel as if the support they give is valid.