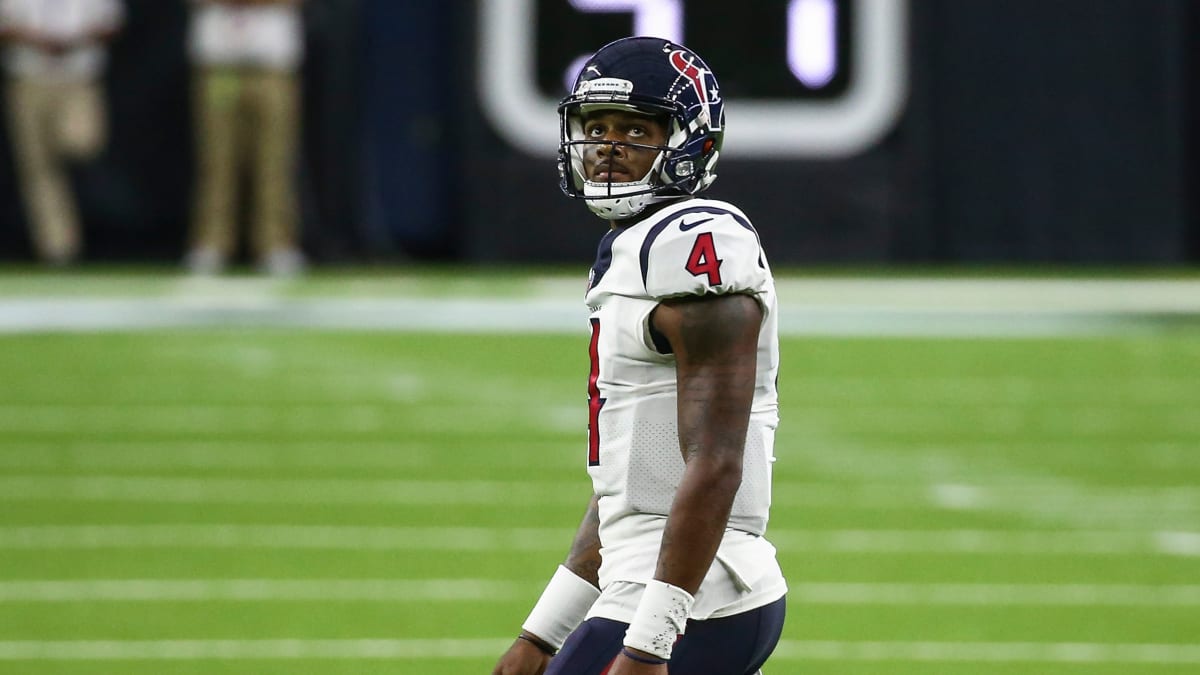 Tony Buzbee, the attorney representing the women in the 22 active civil lawsuits alleging sexual misconduct against Deshaun Watson, said he has spoken to the FBI about the Texans quarterback.

In an exclusive interview with League of Justice founder, CBS Sports Radio and Fox Sports Radio’s Amy Dash, the attorney revealed that FBI agents from the Houston field division allegedly visited him at his office and that he has spoken with them multiple times.

“Let’s be clear, when somebody comes into your office on the 73rd floor of the Chase Tower, whether they’re the FDA or the FBI, it’s a big deal. Well, it was the FBI,” Buzbee said to Dash, discussing when the FBI allegedly visited him the first time to discuss Watson.

He later said, “They contacted me and I’ve met with them three times now and now they’ve met with several of the plaintiffs in the case.”

Per the League of Justice, at least one individual connected to the quarterback’s story confirmed they were contacted by and have spoken with the FBI but did not say the details or nature of the inquiry.

According to Buzbee, when he asked the agents why they “cared about this,” the agent said it was because of the “reachouts” between Watson and the plaintiffs.

Vrentas: ‘This Woman Asked Me What I Was Wearing’

“He said to me [the FBI agent], he’s like, ‘look, what I’ve heard is that most of the reachouts occurred via the internet which creates jurisdiction for us,’” Buzbee said to Dash about his alleged conversation. He says the agent continued, “’But then I understand there were these two women that were from out of state, which obviously creates more jurisdiction as well.’”

At least one woman who has filed a lawsuit claimed that Watson flew her in from Georgia for a massage before it allegedly escalated into more. Watson has denied the allegations.

Additionally, Buzbee says that he has allegedly had “a couple conversations with” the Assistant United States Attorney. League of Justice did contact the FBI’s national and local offices, and the Houston Division replied, “Per Department Of Justice policy, the FBI does not confirm or deny the existence of an investigation.”

To Mark Berman of Fox26 KRIV in Houston, Buzbee said, in part, he does not “know what their focus is on other than I know what I was asked.”

Last week, Berman tweeted that a Harris County grand jury investigation is being used to determine if there is enough evidence to bring criminal charges against Watson. Additionally, a source told Berman that the Human Trafficking Section Chief for the Harris County District Attorney’s office was sending out subpoenas for the investigation.

Meanwhile, Watson did not practice again on Tuesday, but head coach David Culley said the quarterback was there.

“Again, every day he’s here, he comes in, and he works. He does what we ask him to do and he’s here every day and he’s doing fine.”

Watson requested a trade in January, long before the first lawsuit was filed, and practiced the first five days of training camp. He was not on the field the next five days, per ESPN’s Sarah Barshop, but did return all four days of the third week.