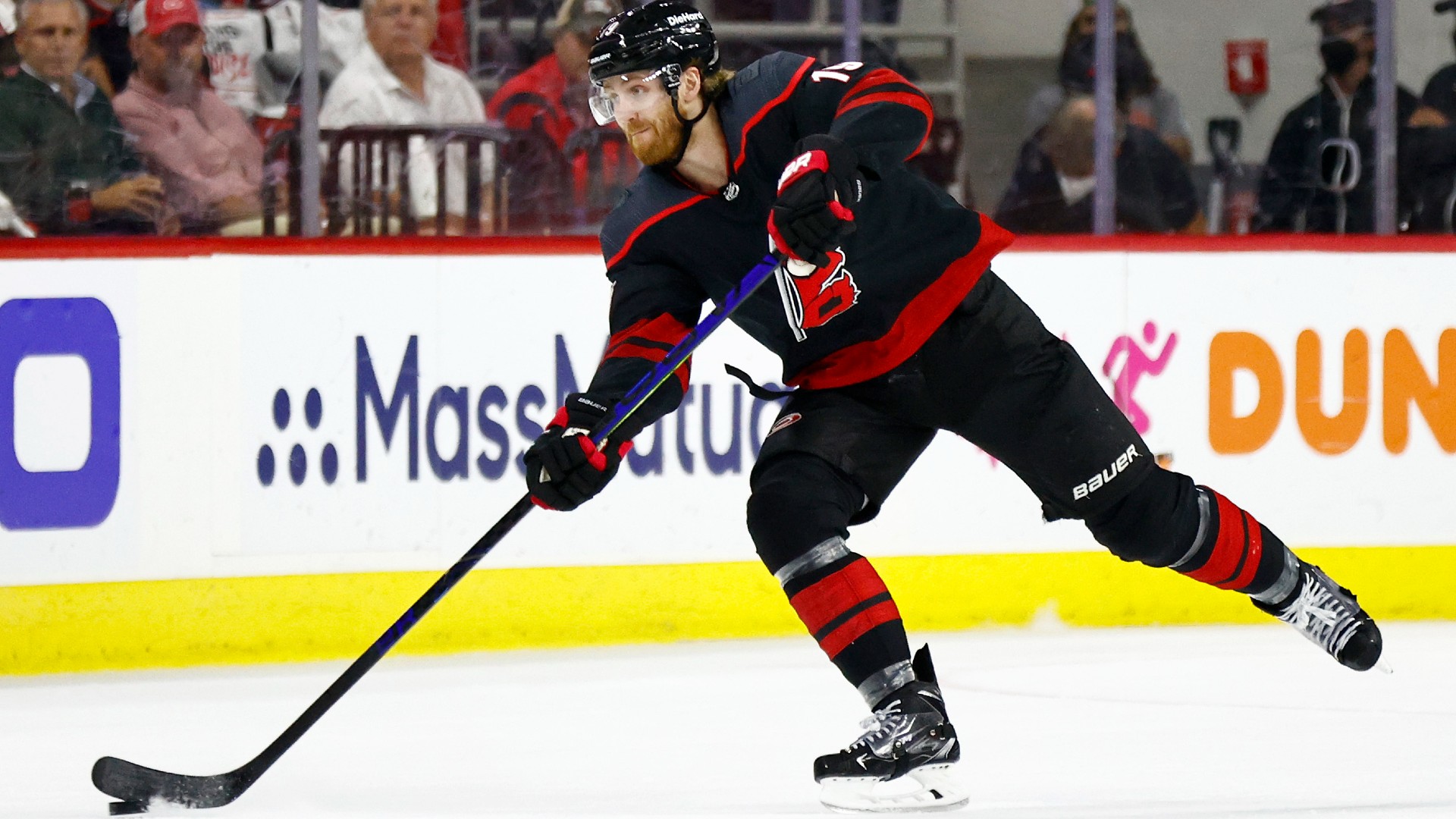 Hurricanes defenseman Dougie Hamilton isn’t too upset about Carolina’s exit from the 2021 Stanley Cup playoffs — especially considering that his team lost to a Lightning squad that is a whopping $17.5 million over the salary cap.

In his postseason exit interview, Hamilton brought up the excessive bill that Tampa Bay is carrying this postseason when discussing how Carolina played against them.

“We had a great season. We lost to a team that’s $18 million over the cap or whatever they are,” Hamilton said, per The Athletic. “I feel like we played them pretty close.”

Of course, Hamilton wanted to make sure everyone knew that he wasn’t taking a dig at the Lightning for the strategy they employed to pull this off.

“I wasn’t knocking the rules or anything. You realize how many weapons they have, and if you think about how many more players you could have with the money, you realize how much deeper you’d be,” Hamilton said. “That’s just how it worked out. I know it’s happened with teams in the past, I don’t have a problem with it. You just realize how good that team was.”

NHL MOCK DRAFT: Who will the Sabres take at No. 1 overall?

Indeed, the Lightning are good, and that’s in no small part thanks to how they were able to exploit NHL salary cap rules during the season.

Because Nikita Kucherov was on the long-term injured reserve for the entire regular season, his $9.5 million salary didn’t count towards Tampa Bay’s salary cap. As such, they were able to make moves at the trade deadline to add talent they otherwise wouldn’t have been able to if Kucherov had been activated.

And since the salary cap isn’t enforced during the playoffs, the Lightning were able to activate Kucherov ahead of their first-round matchup with the Panthers without making any roster moves or receiving any sort of penalty.

Could Kucherov have actually needed the entire regular season to recover, as the Lightning insist? Maybe. But he was ready to play right away in Tampa Bay’s first playoff game, scoring twice, so it’s also possible that he could’ve returned sooner if the Lightning had the cap space to activate him during the regular season.

At the end of the day, we’ll never know if Kucherov could’ve returned before the playoffs began.

But the Lightning took advantage of the situation and that’s why they’re shaping up as a strong contender to repeat as Stanley Cup champions.

Can You Face Mist Your Way to Better Skin?

‘It Sucks and I’m Scared’ : entertainment