Many tears were shed on Sunday night.

“I joked to my friend [on Sunday] that I didn’t have any tears left because I cried them all in filming the finale,” says “Pose” actor Dyllón Burnside. He hosted a viewing party at home with friends for the third season and series finale of the groundbreaking show, which is set in the New York ballroom scene of the 1980s and ’90s.

The finale was a particularly weighty episode for Burnside, who played Ricky, a love interest for lead Billy Porter’s Pray Tell. Burnside was caught off guard by feeling emotional all over again; he wept at the loss of Pray Tell and cried tears of joy for Ricky, who is named as father of the House of Evangelista.

“Ricky finally got to have the thing that he has been searching for all along throughout the series, which is a sense of belonging, a sense of home,” Burnside says. “I think he needed ballroom the most; he needed that sense of community and family.”

Burnside gifted his castmates heart-shaped lockets to commemorate the end of the show, mirroring a moment in the final episode. The actor wanted something that would serve as a time capsule for the cast, something that wouldn’t end up discarded in a drawer. “Lockets are something that people cherish,” Burnside says. “By the way, it’s really tricky to cut photos into a heart shape.”

The show predominantly starred LGBTQ actors of color and served as a major breakout moment for trans actresses Indya Moore and MJ Rodriguez. Asked about what the enduring legacy of “Pose” will be, Burnside offers that the entertainment industry is a lot more queer than before the show — and then quickly reframes what he means.

“The entertainment industry has always been queer,” Burnside says. “Queer people have always been a part of that, and they’ve always been the creators of our art and culture, but they haven’t always been able to live in a way that celebrates their queerness.” The actor adds that he’s noticed more and more projects being announced in trade publications led by LGBTQ actors, directors and writers. More diverse stories are being told; those stories are reflecting the creatives that bring them to life.

“I think that’s the lasting legacy of ‘Pose’ on the industry,” Burnside adds. “It’s blown the industry wide open so that we can talk about everyone’s lived experiences more openly, and it’s not shrouded in secrecy and in the shadows. It’s celebrated in the light of day.” 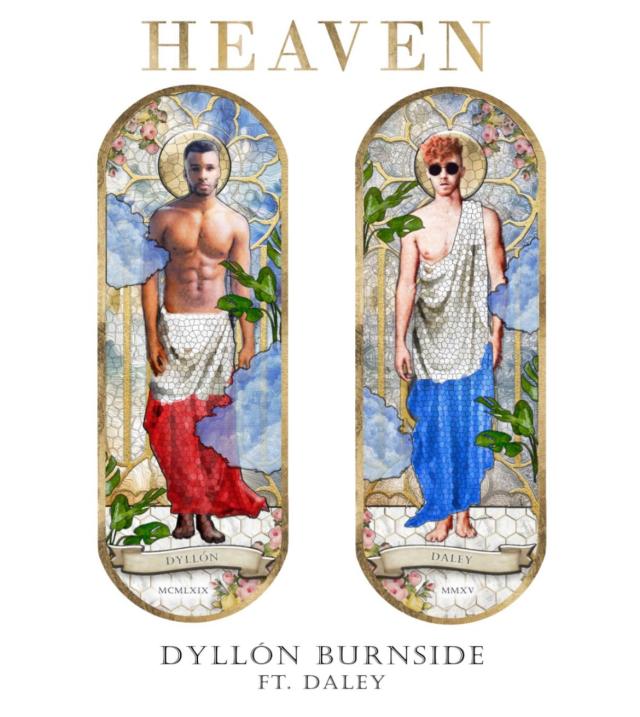 Less than a week after the finale, Burnside — who got his start as a child singer (he’s 32 now) — is releasing a single, “Heaven,” today. He wrote the song, which features British singer Daley, in February 2020 as a celebration of LGBTQ love. Burnside, who grew up in the church around anti-gay messaging, tapped into his own beliefs when writing the track: “The Christian faith teaches that God is love. And if God is the path to heaven, then love is the path to heaven, and all love is the path to heaven.” Burnside considers the song’s release — soon after the “Pose” finale and in the middle of Pride Month — as “divine timing.”

Burnside recently wrapped filming for another Ryan Murphy project, an episode of anthology series “American Horror Stories,” which will air in July. Soon after that, he’ll begin rehearsals for “Thoughts of a Colored Man,” a new play opening on Broadway this fall that stars an ensemble cast of seven Black men. Burnside is excited about the project for many reasons; the theater is where he got his start as an actor (he was starring in Tupac musical “Holler If Ya Hear Me” when he auditioned for “Pose” in 2016). Also, it’s the first new play to debut on Broadway since COVID-19 closures, and being led by a Black director, playwright and lead producer.

“It’s a historic and monumental piece of theater history,” he says. “Not to mention it’s just a beautiful meditation on being a black man in America.” 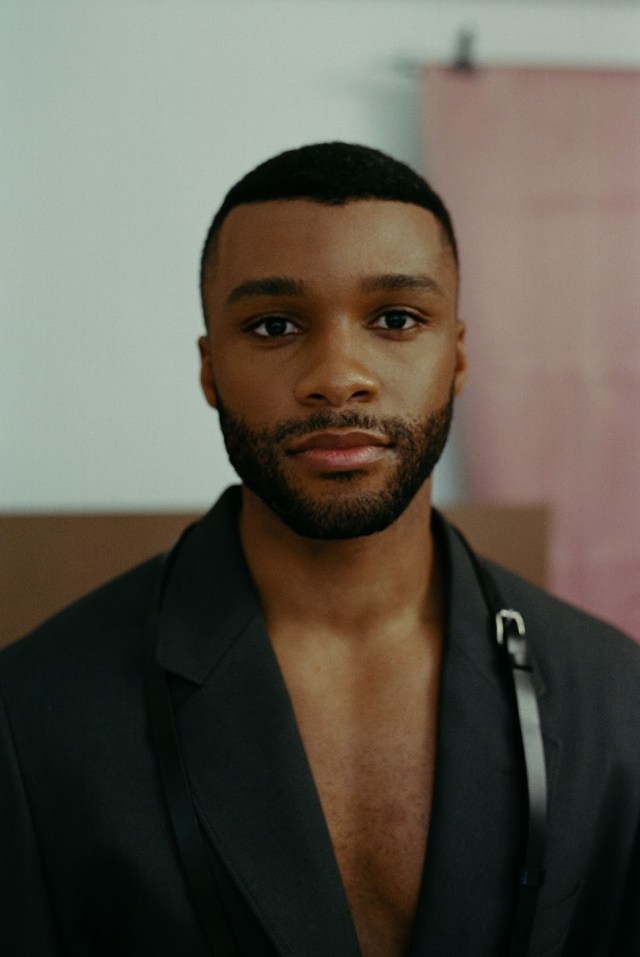 MORE FROM THE EYE:

Bright Lipstick, The Spice of Summer!

‘In The Heights’' Olga Merediz on Playing the “Quintessential Abuela”

Newsom isn't the only California politician facing a recall