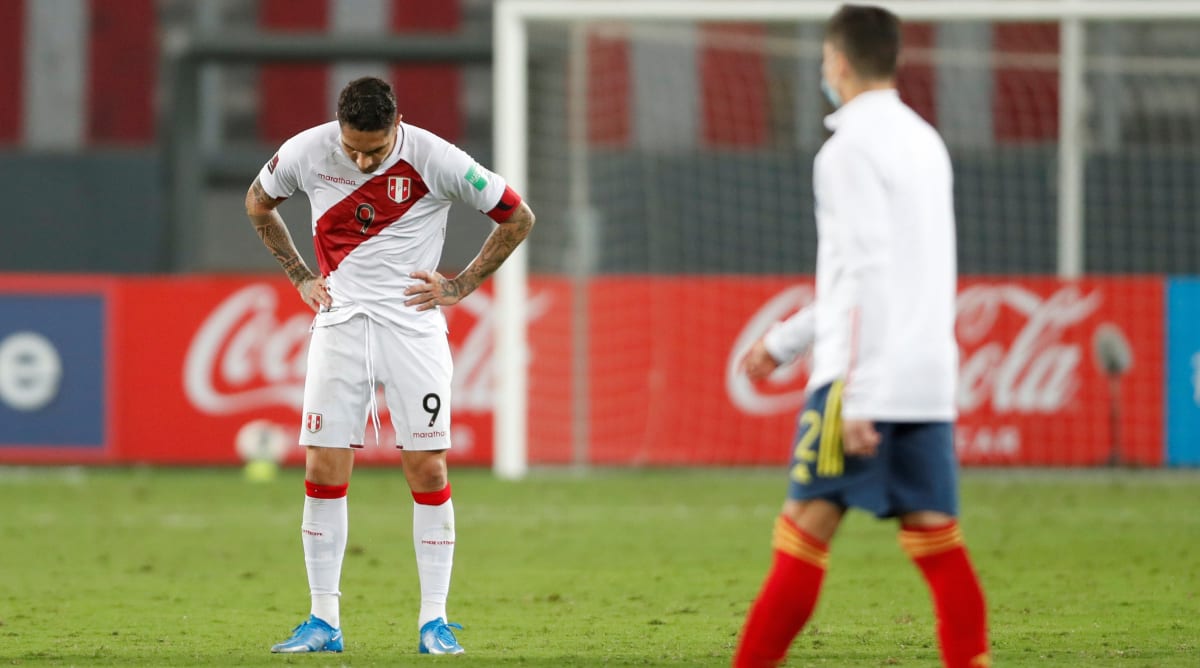 Peru couldn’t have gotten off to a much worse start in World Cup qualifying with no wins from its first five games, but CONMEBOL’s grueling 18-match qualifying schedule gives La Blanquirroja plenty of time to recover.

After a drought-ending run to qualify for the 2018 World Cup, where it finished third in a group with eventual winner France, Peru currently sits in last place in 2022 World Cup qualifying with its only point coming from an opening-match draw with Paraguay.

Meanwhile, Ecuador saw its hot start to qualifying stifled by a Brazilian side that has yet to lose in five qualifiers. On Friday, Ecuador held off the reigning South American champion for the first hour before succumbing to second-half goals from Neymar and Richarlison.

TV Channel: None in the U.S.

Live Stream: You can watch the match live via fuboTV.

Ecuador still finds itself in third place in the table with nine points from five matches, highlighted by its stunning 6-1 victory over Colombia in November. Peru is winless in its last eight international matches, going goalless in five of them.

Peru is coming off a 3-0 loss to Colombia, its third straight World Cup qualifier without a goal. An even bigger problem for the Peruvian side is the fact that it has shipped 13 goals from five qualifiers. Following the trip to Ecuador, Peru will open its Copa América campaign against Brazil on June 17.

Everything we know so far and what we want to see