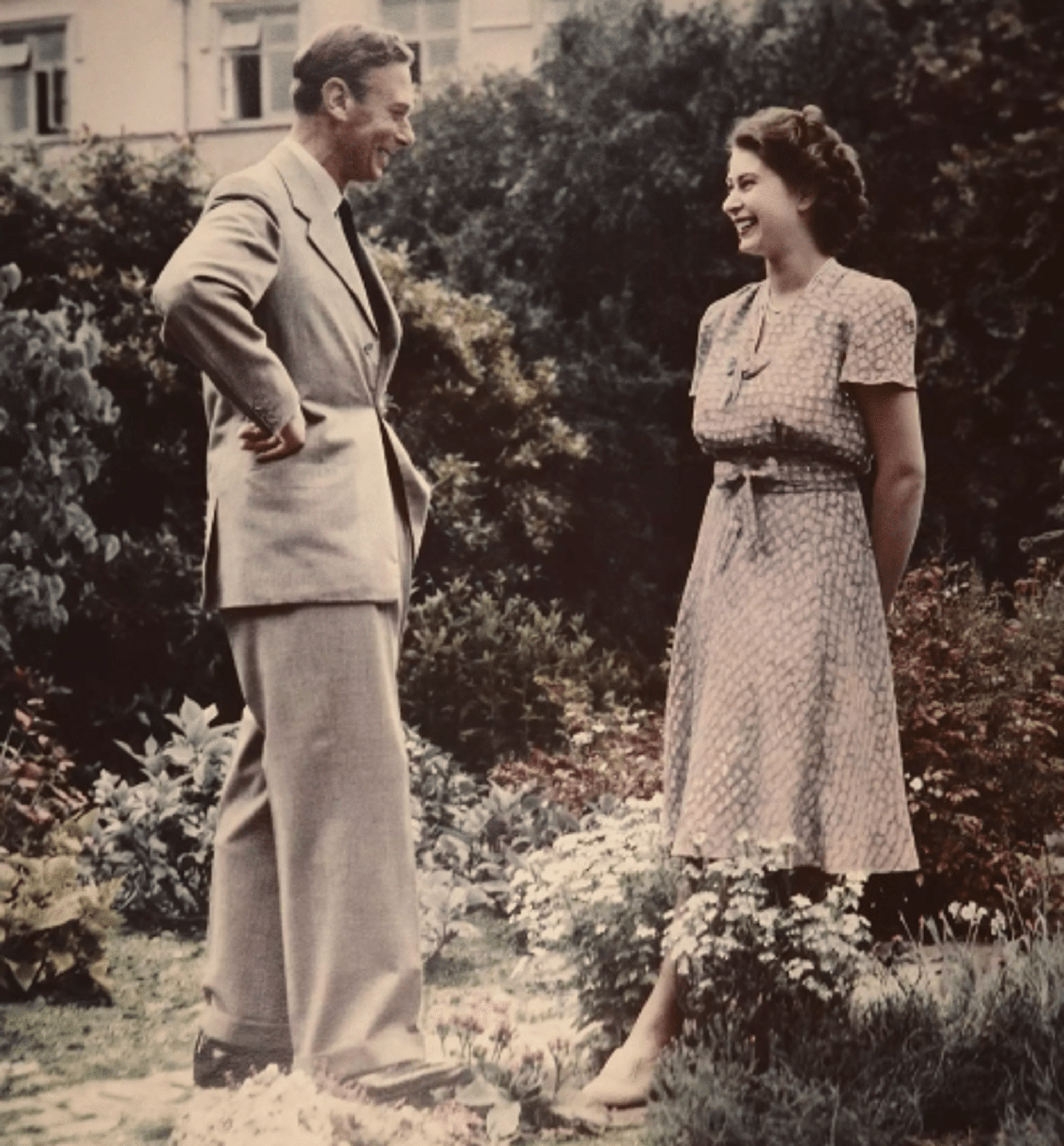 Elizabeth II ‘s father, King George VI , died many years ago, but this was no reason not to congratulate the fans of the monarch on Father’s Day.

On this special occasion, the Queen shared a touching retro photo of herself with her dad. With this gesture, the Queen showed that she loves and will always remember her father, and irreversible separation is not an obstacle to keeping touching memories of a parent in her heart.

It is known that this picture was taken back in 1946 in the garden of a royal residence: on it, George VI smiles carelessly at his daughter, then Princess Elizabeth.

“Wishing all of our followers a Happy Father’s Day,” read the caption to the Queen’s congratulatory post.

It is worth noting that Prince Charles, along with his wife Camilla Parker-Bowles, also wished the public all the best on this wonderful holiday. “Wishing everyone a Happy Father’s Day,” Welsh and Cornish wrote on their social media, posting a photo of young Prince Charles pictured with his children, Princes William and Harry.

By the way, last year, on the first Father’s Day after the death of Prince Philip, the Queen published an exclusive photo that depicted several generations of fathers.

The picture was taken at the Scottish residence, Balmoral Castle. In the frame, one could recognize King George VI, Prince Philip, and Elizabeth II, who watched with interest as the young Prince Charles climbed the statue in the castle.

“To all dads around the world, we wish a very special and happy Father’s Day,” Her Majesty wrote on social media.

The Duke of Cambridge, 39, and Kate Middleton also posted a tribute on Instagram, posting a picture of William with the couple’s three children, Prince George, Princess Charlotte, and Prince Louis.

Happy Father’s Day to fathers and grandfathers all over the world today! The couple wrote with a smiling snapshot.