Elizabeth Olsen Did Not Get To See Doctor Strange In The Multiverse Of Madness; Finally Gets First Viewing 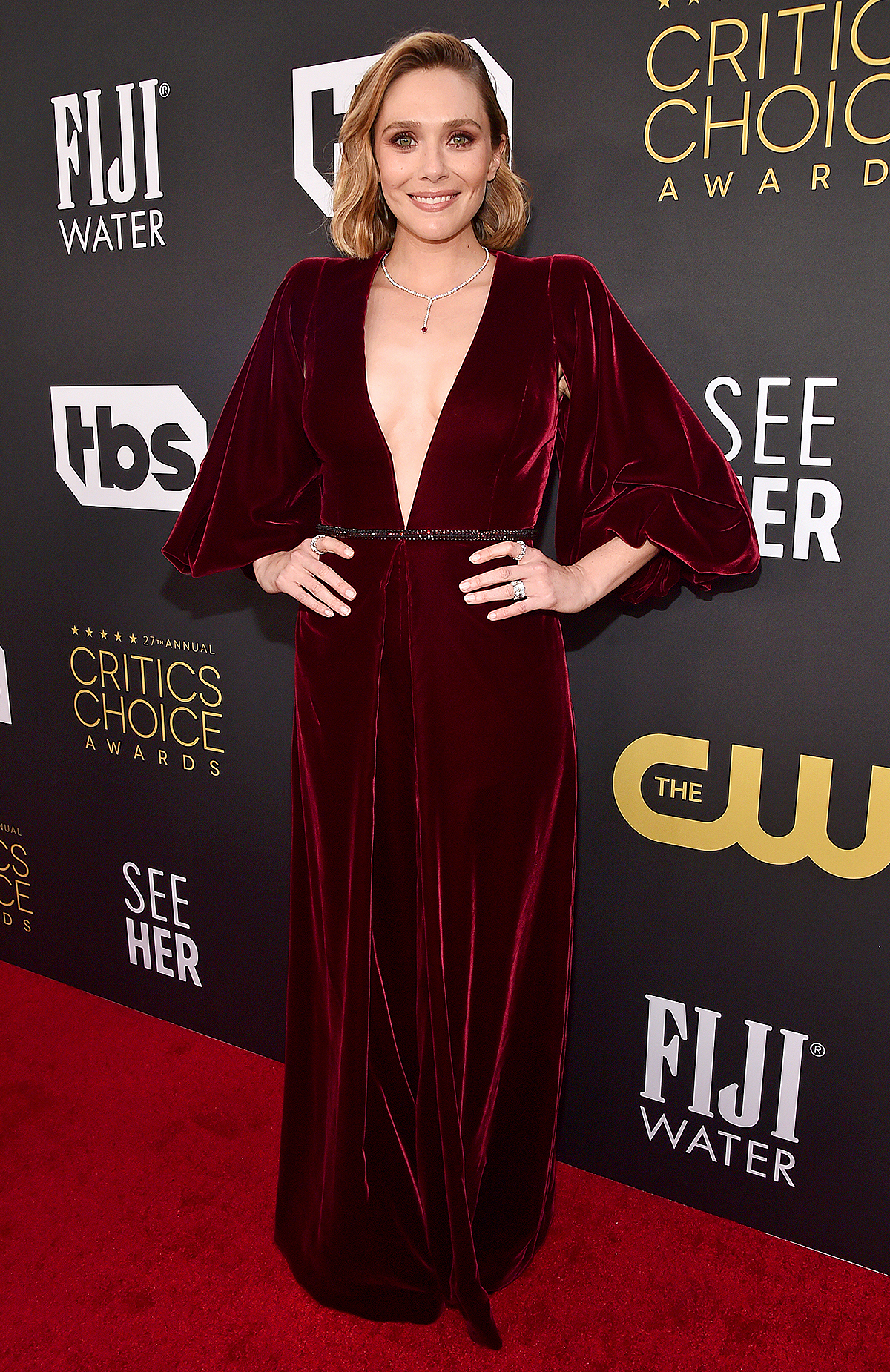 It is surprising how often actors that have worked hundreds of hours on a movie don’t actually get to see themselves on the screen until much later. Something similar happened to Elizabeth Olsen in terms of her latest blockbuster installment in the MCU, Doctor Strange in the Multiverse of Madness.

The movie followed the story of Benedict Cumberbatch’s Doctor Strange, as the second installment of the Doctor Strange franchise in the MCU but much of the movie actually revolved around Elizabeth Olsen’s Scarlet Witch who has fully adapted her villainous side in the film and is traveling through the multiverse looking for a reality where her children are alive so that she may unite with them. While that may seem like a sweet story, the villainous part of the story comes from the fact that the Scarlet Witch does not care who she has to hurt and kill to get to her children.

Elizabeth Olsen couldn’t attend the red carpet premiere of the movie due to some issue with her health and did not wish to watch the movie in the screener copy that was sent to her which is why the actress who gave one of her best performances in the MCU in the movie, couldn’t actually watch the movie for a long time.

However, the latest tweet has revealed that Olsen finally found the time to sit down and watch the entire movie and her reaction in the video says it all.

Elizabeth Olsen can be seen watching the part of the movie where her character traverses through the mirror dimension trying to get out of it.

Olsen’s performance in the movie was spectacular no doubt but the movie left the future of the Scarlet Witch in the MCU rather unclear.

The end of the movie saw the Scarlet Witch apparently sacrifice herself and bring the temple dedicated to her down on top of herself, but the actual death of the character has not yet been confirmed. When will audiences see Olsen in the MCU again? Remains to be seen