Elon Musk confirmed that he was hiding twins, and made it clear that he dreams of replenishment 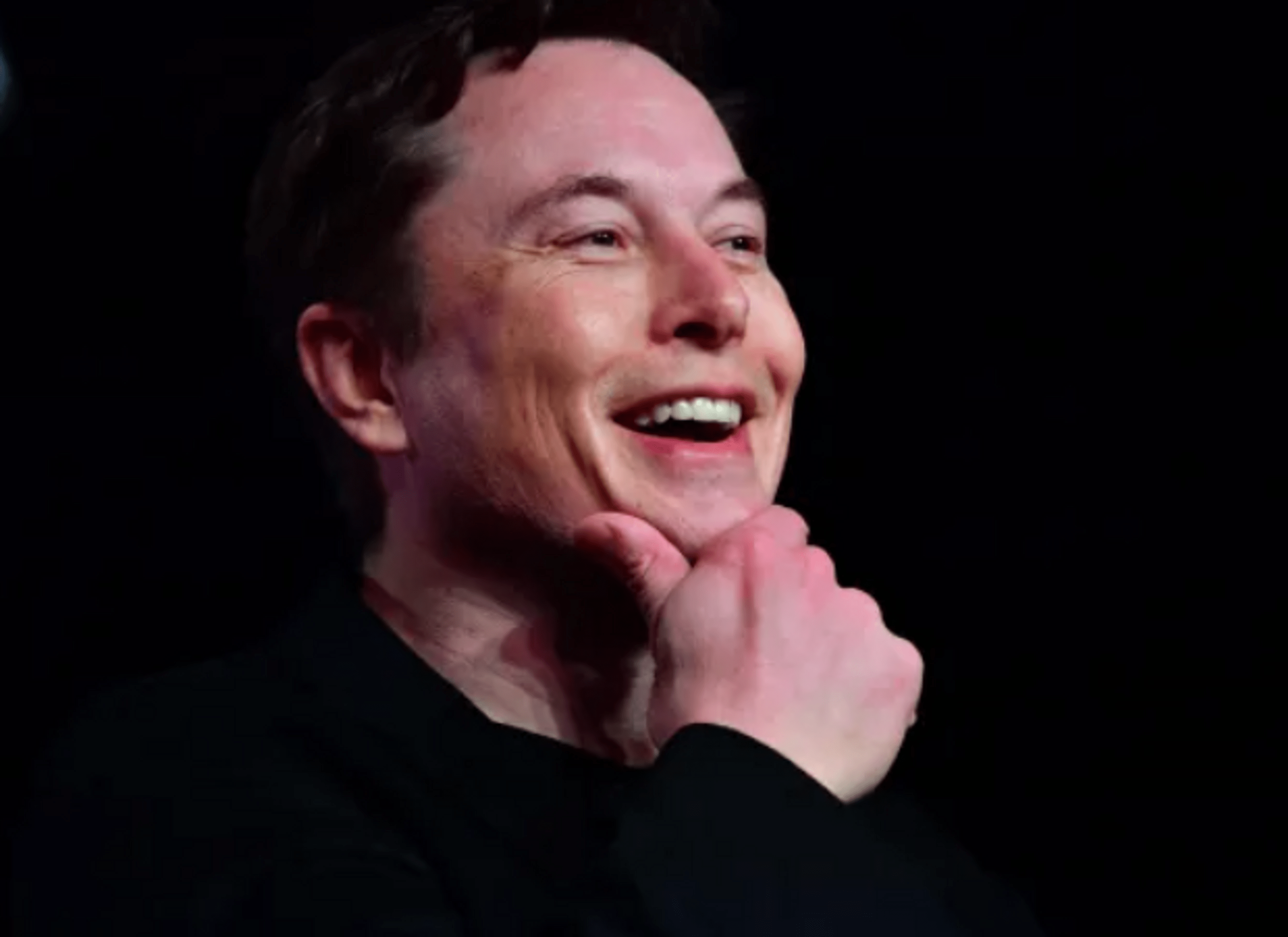 Until recently, all the attention on Elon Musk was riveted in connection with his idea to acquire Twitter, as well as other business achievements.

However, the other day, journalists learned that just a few months ago, his employee, Siobhan Zilis, gave birth to twins to the billionaire. This news caused a stir in the press, but the entrepreneur himself was in no hurry to dot the i’s.

However, towards the evening of the next day, Elon still talked to reporters. In an interview with Page Six reporters, the businessman confirmed that he now indeed has ten children.

Moreover, Musk, judging by his words, is not going to stop there. Fatherhood, according to the billionaire, brings him a lot of pleasure.

“My older children are now planning to go to study at different colleges, and teenagers are not eager to spend time with their parents,” Elon said. He also added that he has long been concerned about the decline in the birth rate.

Musk, apparently, although he dreams of a large family, nevertheless understands that he is unlikely to be able to pay enough attention to all the children. So at some point, it will surely stop.

“I will have just enough children so that I can pay attention to all of them and be a good father,” Elon explained. Interestingly, during the entire interview, he never mentioned the eldest son, who disowned his last name.

According to the company’s latest impact report, Tesla currently offers benefits and vacation options to all full-time employees in the United States.

These include up to $40,000 in fertility services. Maximum $25,000 in adoption services A maximum of $ 25,000 in reproductive services, including donor and surrogacy; Payment of 16 weeks paid family leaves and nine weeks maternity leave.

Jen Shah Pleads GUILTY In Federal Fraud Case! How Much Prison Time Will She Serve?

Jen Shah Pleads GUILTY In Federal Fraud Case! How Much Prison Time Will She Serve?