Ron DeSantis just got a major endorsement from the world’s richest man.

Elon Musk says he’s throwing his considerable support behind DeSantis if the Florida governor decides to run for President in 2024. Elon’s message was an obvious snub to Donald Trump, who recently announced his candidacy to win back the White House. 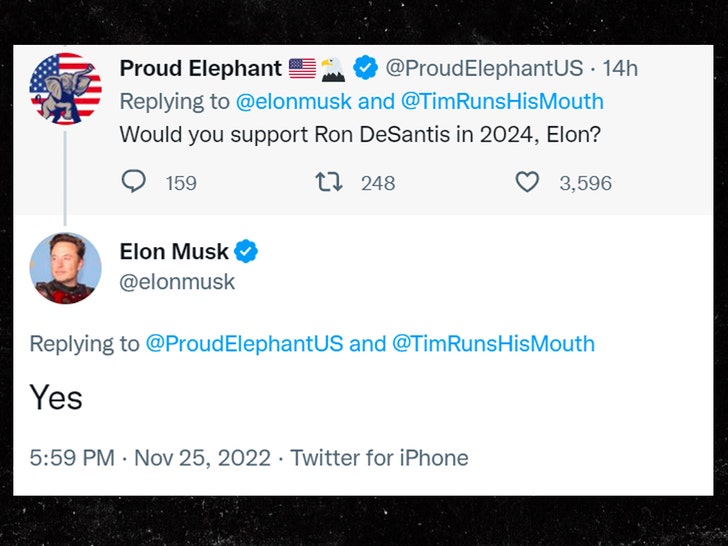 Musk started the ball rolling Friday night when he responded to a question from a Twitter user, asking if he would back DeSantis. The new Twitter CEO simply stated, “Yes. But Twitter as a platform must be fair to all.” 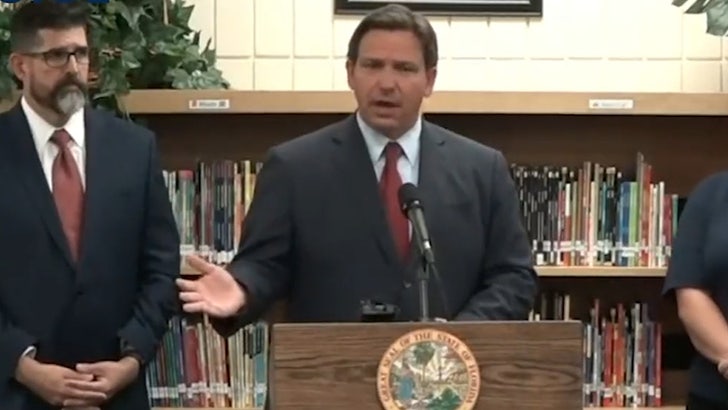 You may recall…DeSantis had Elon’s back just last month, publicly praising Musk for giving his Starlink internet satellite technology to aid Ukraine in its war against Russia. Elon came under fire after he toyed with the idea of stopping the free publicly But something Musk has reluctantly kept running despite it costing a fortune.

Elon later posted another tweet … “As a reminder, I was a significant supporter of the Obama–Biden presidency and (reluctantly) voted for Biden over Trump. My preference for the 2024 presidency is someone sensible and centrist. I had hoped that would [be] the case for the Biden administration, but have been disappointed so far.” 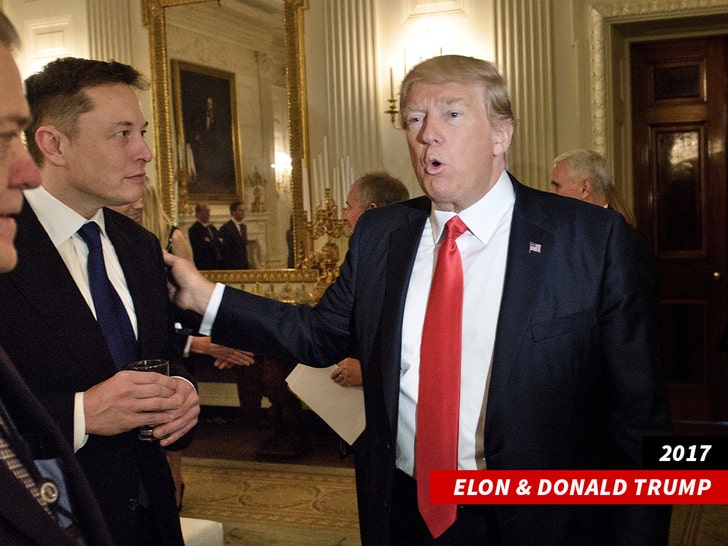 It’s interesting … Musk claims he’s not a conservative … but he directed his millions of Twitter followers to vote Republican in the last midterm elections. He has also come under attack from Democrats, including President Biden. Biden has suggested Elon’s foreign business practices should be investigated by the Department of Justice.