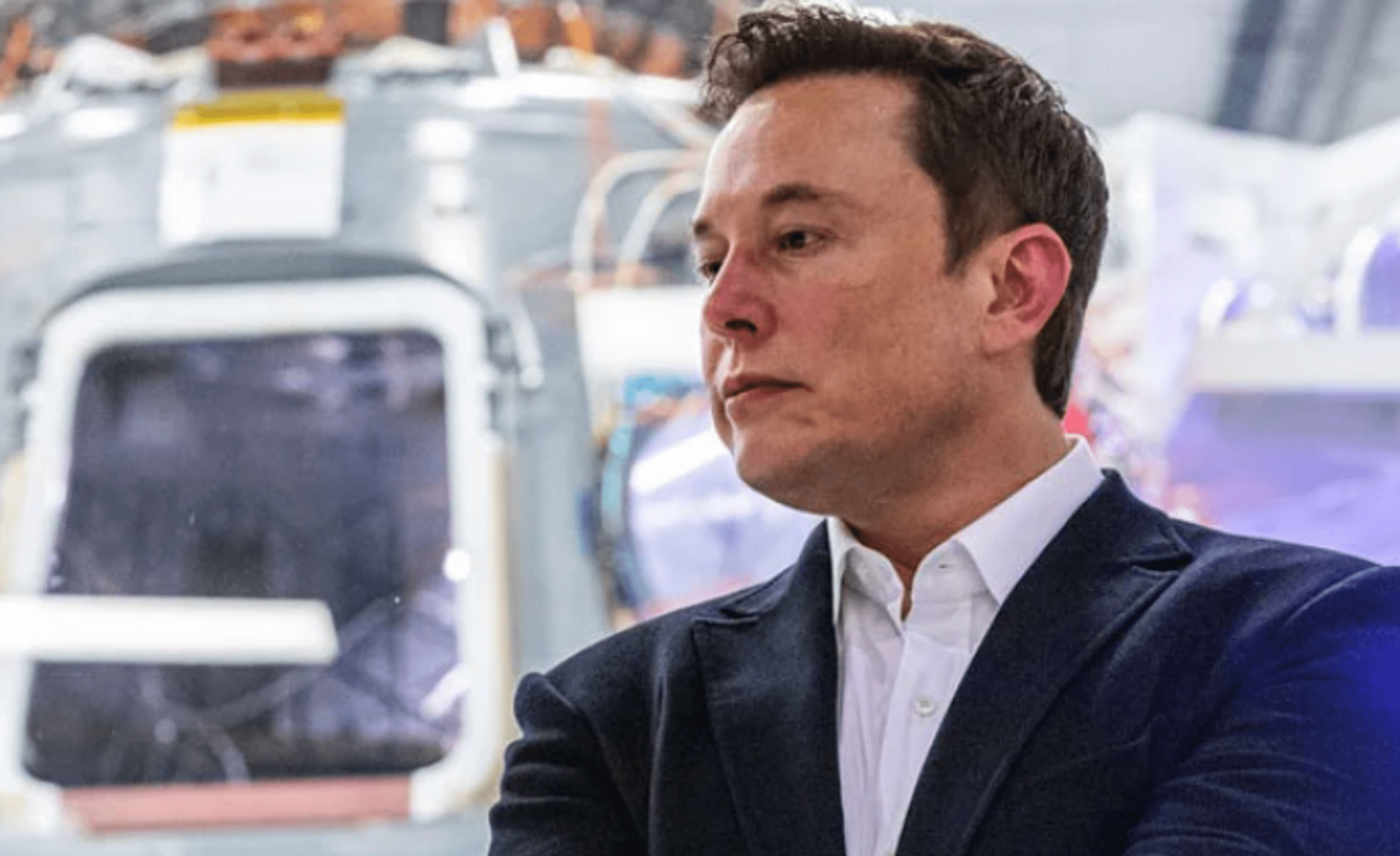 Now, few people will remember that Elon Musk ‘s first wife was Justine Wilson, with whom he studied at the same university in Canada.

The couple broke up eight years after the wedding by that time, the chosen one had managed to give birth to the entrepreneur of six children.

The couple’s firstborn was born in 2002, but at the age of 2 months, he died in his sleep from sudden infant death syndrome. In 2004, Justine gave birth to twin boys, Griffin and Xavier, with the help of IVF. Three more twins Damian, Saxon, and Kai were born in 2006.

Most likely, the children of Elon Musk can be considered one of the richest heirs in the world. True, as it turned out, not all of them have a good relationship with their father.

So, 18-year-old Xavier filed an official petition for a gender change, specifying that he wanted to give up the name of the famous parent, taking the name of his mother.

“I have not lived with my biological father for a long time and do not want to be associated with him in any way,” Xavier emphasized in documents received by journalists.

He, by the way, now wants to be called Vivienne. The young man did not name any other reasons. Moreover, he did not answer the question of whether he received financial support from the pope.

Now the press is looking forward to the reaction of Elon Musk himself. It’s no secret that he regularly expresses his opinion on a variety of situations on social networks.

By the way, some Internet users associate the desire of the eldest son of the entrepreneur to distance himself from him precisely with the fact that some of Elon’s quotes were criticized as transphobic.