by Lew Lew Media Staff
in Cars on Display
0 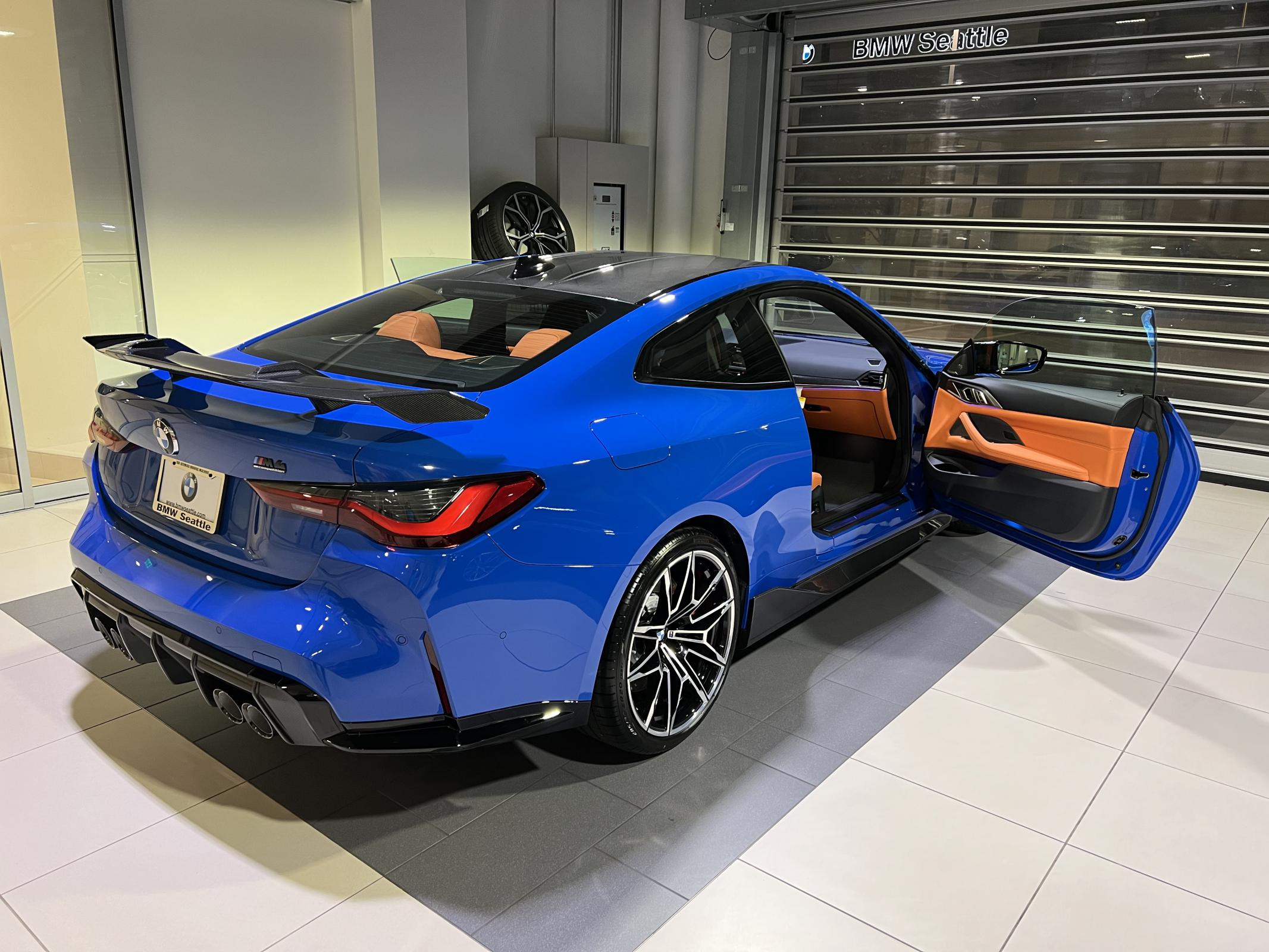 Original post below:
———————————————————————
Let me start by saying I was not looking to buy an M4. At least not before several years down the line. But as fate would have it, as I was taking delivery of an X5 45e in April, there were a number of M4s parked outside the dealership. Especially given that I just bought a car, I simply asked for a test drive to see if the M4 had any redeeming features to get past, you know, … that nose. It did! It was awesome. The driving dynamics were something else. But feeling quite responsible, I never considered it as something I’d buy until much later.

Being the perineal BMW enthusiast however, I did show up at Bimmerpost a bunch of times (understatement) and particularly liked snareman‘s post and video on his car. It reminded me of the color of a Lamborghini Huracan that drives around near where I live. The 911 GT3’s Shark Blue was also something I admired. So the color stuck with me.

Fast forward to the fourth of July weekend, and I decided to amuse my brother (who was visiting) and myself at the dealership with another test drive. This time around the only M4 they had was a manual. I said sure, I’ll drive it. My CA knew me well enough to just let me go off with the car alone. But this time something clicked, something made me go back and do more research on the car. The looks no longer bothered me. In fact, I’d grown to love it.

Several YouTube videos and 2 days later, I was putting a deposit down for a M4C xDrive, several years prior to when I thought I’d get one. I had an intuition that people would get used to the looks of the car (like I did), and that the driving dynamics would win them over when they got over that initial prejudice. It felt like investing in a stock just before it jumped in value. And of course, it had to be in Enzian Blue for me.

It’s quite the loaded car, but I have had only one principle in buying cars (since the first time I skimped on an option to save money) – buy them exactly as you want them to be or don’t buy them at all. Everything I skipped, I skipped for specific reasons (carbon-ceramic brakes, carbon-bucket seats, ventilated seats and shadowline lights).

The Wait… Oh, that Long Wait

So there I was – third in line at BMW Seattle for the car. Many things happened in the 5 months it took the car to get here (read more), but it’s here now finally.

All you kind souls posting about your cars as they were delivered kept me going. Thank you to all of you. I was here several times a day, every day, for those 5 months. And here I’m now paying it forward to the next bunch of you waiting.

Let me be honest. I had no idea if Kyalami Orange would go with Enzian. But like Joey in Friends eating Rachel’s weird dessert, I liked each of the individual items enough to put them in the same car.

People at the dealership later told me that they’d reservations about the config too and there was no way they were letting me walk away from the order.

But when I walked into the dealership to get the car this evening, I simply asked for my CA at the reception, the receptionist just went “OMG.. that’s your car?? Thank you(!) for ordering it! It’s so <some positive word I can’t remember now>”…

And then I turned to look at the delivery area in line of sight from the reception. And OMG!!! That color! Like snareman said, and despite his great photos and videos, the color was indescribably beautiful in real life. I didn’t get what he meant by that until I actually saw the car. I mean, I felt like I won the lottery or something. Such joy. I didn’t care what the car would cost me all said and done. It’s a very weird thing to say at the price point, and for the reason for actually buying such a car, but it was worth it for the looks alone.

Over the course of the next hour or two while I walked around the car inspecting it, it was sales person after sales person coming by, taking photos of the car, congratulating me for the bold selection, going into great depth about how Enzian Blue was revised (revision 5 apparently), etc. Some of the sales people came by several times to talk to me. I was apparently the first customer at their dealership that got a car with the M Performance wing and skirts. And they loved that too.

Enough words — enjoy the photos*. My best to everyone waiting for their cars. It is worth the wait.

* there is no color correction on these. It’s as captured in HEIC by an iPhone 13 Pro, and only directly converted to JPG on a PC prior to posting.

– Going to get the front splitter installed.
– I have the rear winglets on the way but I may skip getting them installed (thoughts?)
– Full body paint protection. Windshield protection film. Tints.
– Carbon fiber seat backs (here already). 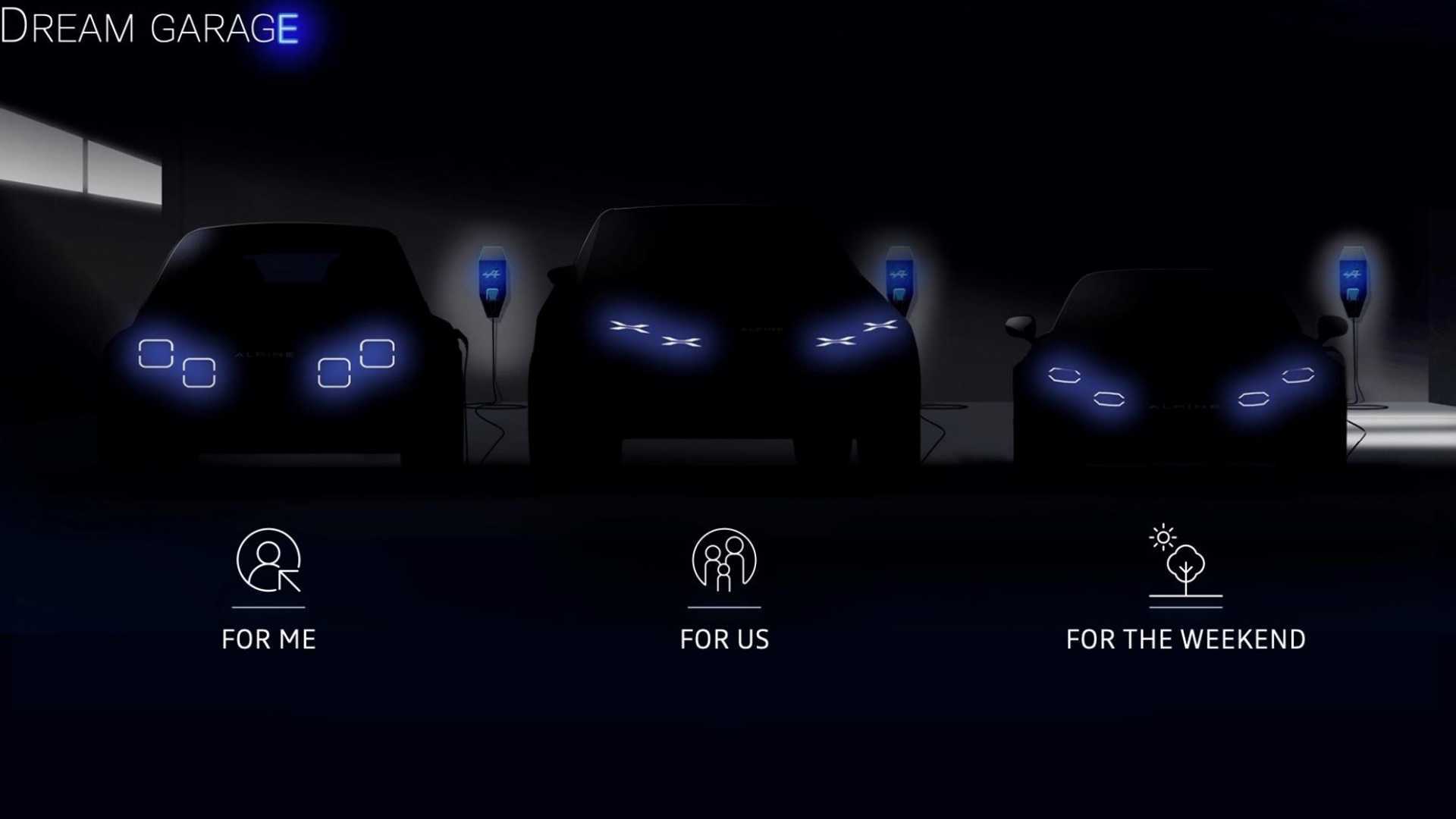