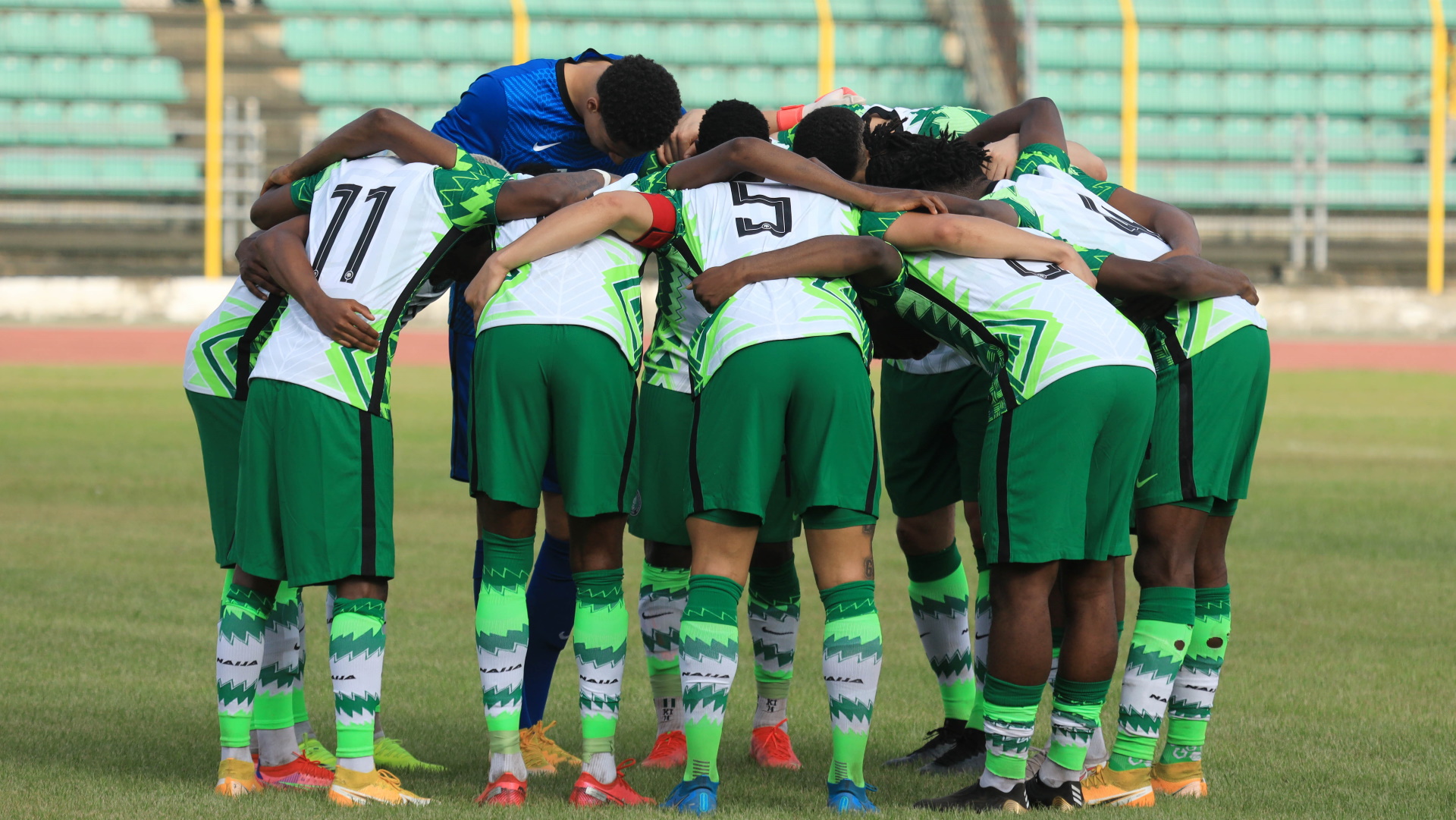 The home-based players will battle at the reigning Concacaf Gold Cup champions at the Los Angeles Coliseum on July 4, in the absence of Gernot Rohr’s men who will be at their European clubs for pre-season trainings.

On Sunday, 25 NPFL players were summoned to camp in Abuja with two players expected to be dropped before the final 22-man squad travel to the United States.

The initial squad is dominated by Enyimba and Rangers who have four players each while players from Heartland, Akwa United, Plateau United, Kano Pillars, Abia Warriors, Katsina United, Kwara United and Rivers United are also included.

When asked about the selection of the initial 25-man squad, Eguavoen told the Super Eagles media; “It was a bit difficult, information came a bit late even at that it’s our country. I’ve been to few league games, the NPFL, NNL and even the NNLO, we penciled down whole lot of players and I also had to rely on information from coaches that I know in the league.

“It wasn’t that easy because I have seen a lot of criticism in the pages of newspapers, electronic media as well but it’s all okay. The only thing is that people have to do their research first before they speak. Everyone is entitled to his or her own opinion, it’s not a problem at all.”

For the Mexico match, the former Super Eagles coach will be assisted by former Nigeria U20 coach Paul Aigbogun in the dugout.

Before picking the 25 players, Eguavoen disclosed that he sought the advice of NPFL coaches including Plateau United’s Abdul Maikaba, Rivers United’s Stanley Eguma.

“Like I said before, coach Paul saw some games on the continent and the league as well and I relied also a lot on my colleagues that are also in the league,” he continued.

”Everybody can’t be invited and my apologies for that. This is the first game, other games will come I might not be the next coach. If we have left some players out, they shouldn’t feel so bad. And before people do or say something they should do their research.

“We submitted 35 names but we needed to cut it down because of the process of getting visa. American embassy wanted certain number of players to be submitted at a certain date. So it was a bit difficult, however, there are still more games to come and everybody will have their opportunity.”