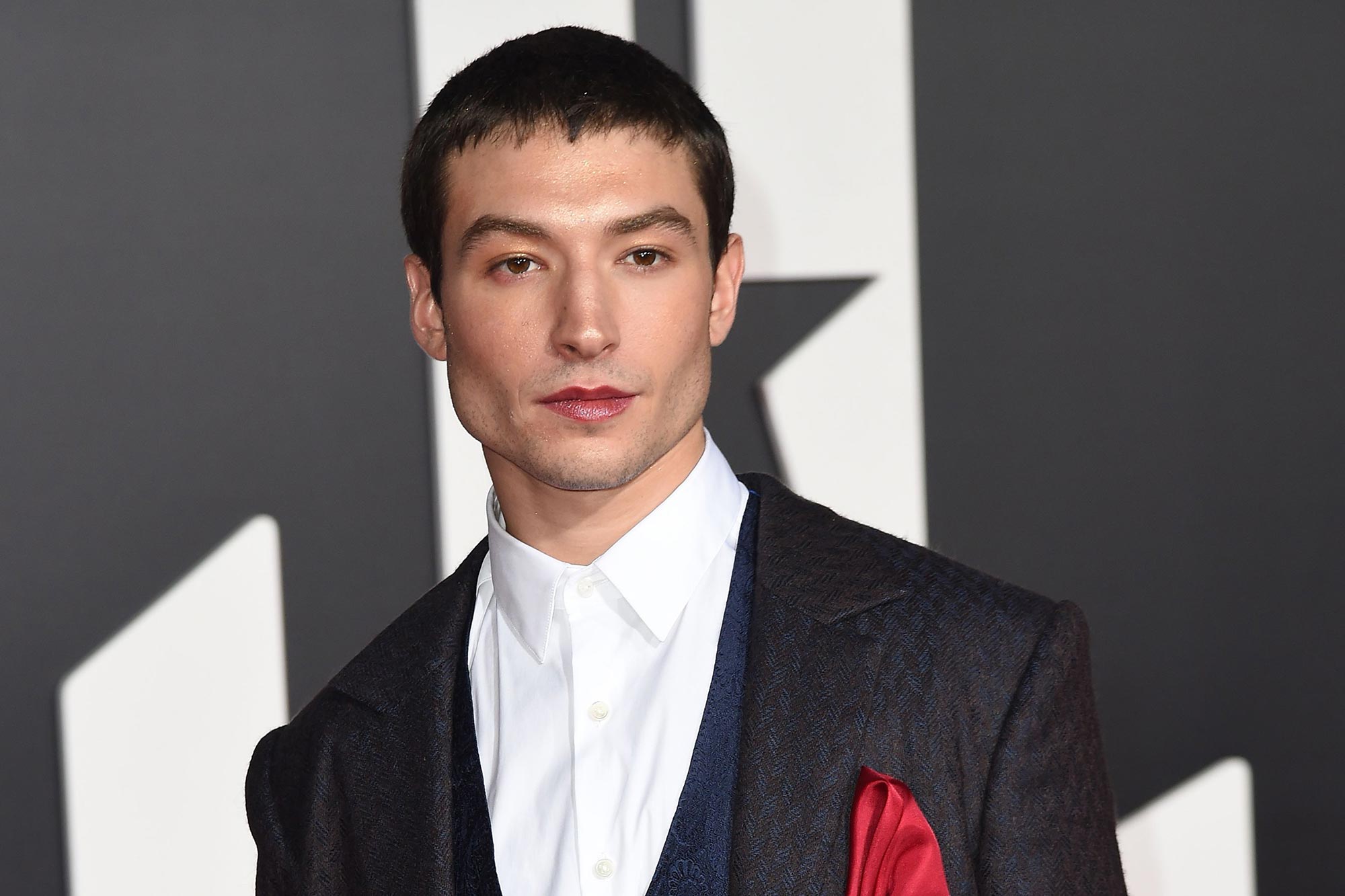 Flash actor Ezra Miller has been the subject of much controversy as of late, with news coming in on social media what seems like every week that the actor has been involved in some kind of legal trouble.
The actor was first involved in a couple of assault and harassment charges in Hawaii. In one of the two harassment charges Miller paid a fine but in the second one he was released without any charges.
Following that incident, Miller was accused of influencing an 18-year-old with violence and drugs, and the parents of said 18-year-old filed for a restraining order against Miller. The supposed victim of this influence however denied the claims and took Ezra’s side against their parents in the matter.
Most recently, Ezra was accused of burglary in Vermont for which he is still due to appear in court on the 26th of September.
However, with all of these stories surrounding the actor, the mystery was maintained by the fact that Miller had not made a public statement about any of it, until now.
Miller has recently come forward and revealed that they are going through a crisis and even apologized to the general public if their behavior has alarmed anyone.
Their exact and complete statement provided to Variety is as follows:
“Having recently gone through a time of intense crisis, I now understand that I am suffering complex mental health issues and have begun ongoing treatment. I want to apologize to everyone that I have alarmed and upset with my past behavior. I am committed to doing the necessary work to get back to a healthy, safe and productive stage in my life.”
The statement doesn’t reveal much detail about the events but does provide acceptance from Miller that his behavior has been erratic as of late.
Fans have been curious about how Miller’s behavior will impact the upcoming Flash solo film for which Miller has done little to no publicity so far and it is unclear whether they even will. The statement from Miller brings some hope but will it be enough to reverse the damage done, only time will tell.

15 Fall Nail Art Designs You Can Actually Do Yourself