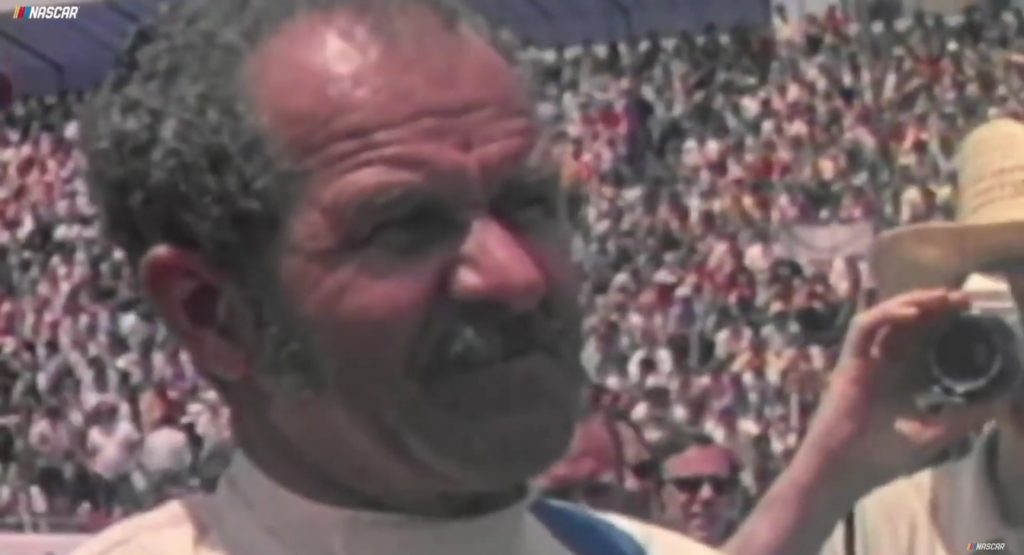 The only Black driver to ever win a race in NASCAR’s highest level of competition will finally get the trophy he earned. Wendell Scott’s family is set to receive a custom trophy commemorating the driver’s historic 1963 victory at the Jacksonville 200.

Scott was denied his trophy after officials incorrectly said he had finished in second place behind Buck Baker. Upon further inspection, though, it was determined that Scott had actually lapped the field twice and only appeared to be behind at the race at Daytona International Speedway.

Despite the error being discovered hours after the race, Scott wasn’t credited with the victory for another two years and his family has long pushed for a proper celebration. Now, ahead of what would have been the driver’s 100th birthday, they’re finally getting it.

“It matters because my father earned it and it was something he had to labor on,” his son Frank Scott said, per the Associated Press. “He always wanted to get his trophy and he predicted that he would get his trophy one day. He said, ‘I may not be here with you all, but one day I’ll get my trophy.’”

Fortunately, Scott’s legacy in the sport has been recognized. In 2015 he was inducted into the NASCAR Hall of Fame. The honor came just two years after his hometown of Danville, Virginia awarded him with a historical marker.

“Wendell Scott’s legacy as a man is rooted in community, in outreach and the work that we’ve been doing for so many years,” Scott’s grandson Warrick said. “This moment crystalizes that all things are possible. In this moment in time diversity is a really big topic and Wendell Scott built an ultimate bridge for diversity, not just within this sport but within the minds and ideologies of different people who didn’t know how to share space together.”

Scott retired from racing after a crash at Talladega Superspeedway in 1973. He passed away at the age of 69 in 1990 as a result of spinal cancer.