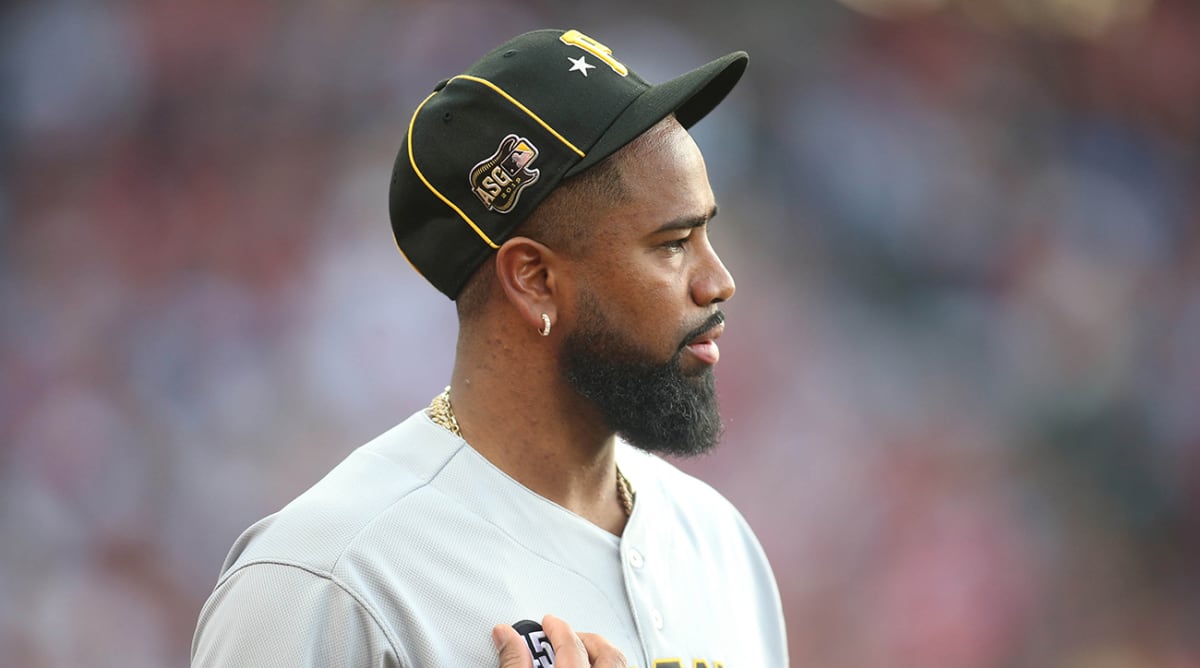 Former Pirates pitcher Felipe Vázquez was sentenced to two to four years in prison on Tuesday after being convicted in May on multiple charges related to the child sexual abuse of a 13-year-old girl. He was also sentenced to two years probation.

Because he spent the last 23 months in jail, he will be eligible for parole in September but will have to register as a sex offender for the rest of his life.

Vázquez was arrested in September 2019 after being accused of having a sexual relationship with a 13-year-old girl from Scottsdale, Pa. for two years and was convicted in May by a Westmoreland County jury.

Vázquez is still facing criminal charges in Florida and Missouri related to the same victim.

'I deserve' to play as much as Anthony Rizzo