Back in 2004, Ford unveiled the Shelby Cobra concept at the North American International Auto Show in Detroit. The car was a manual, V10-powered homage to the original Cobra and was overseen by Carroll Shelby himself. Fast forward 17 years, and while the car never made it to production, the lone prototype, nicknamed “Daisy”, has sold at auction for $2.64 million.

The car was sold Mecum’s auction at Monterey Car Week, where the final bid was $2.4 million, plus an additional $240,000 buyer’s commission to bring it to the $2.64 million number. And if you thought that was insane, not only did it exceed its estimated maximum selling price by roughly half a million dollars, but the last time this car changed hands, it was for only around a third of the price at “just” $825,000. 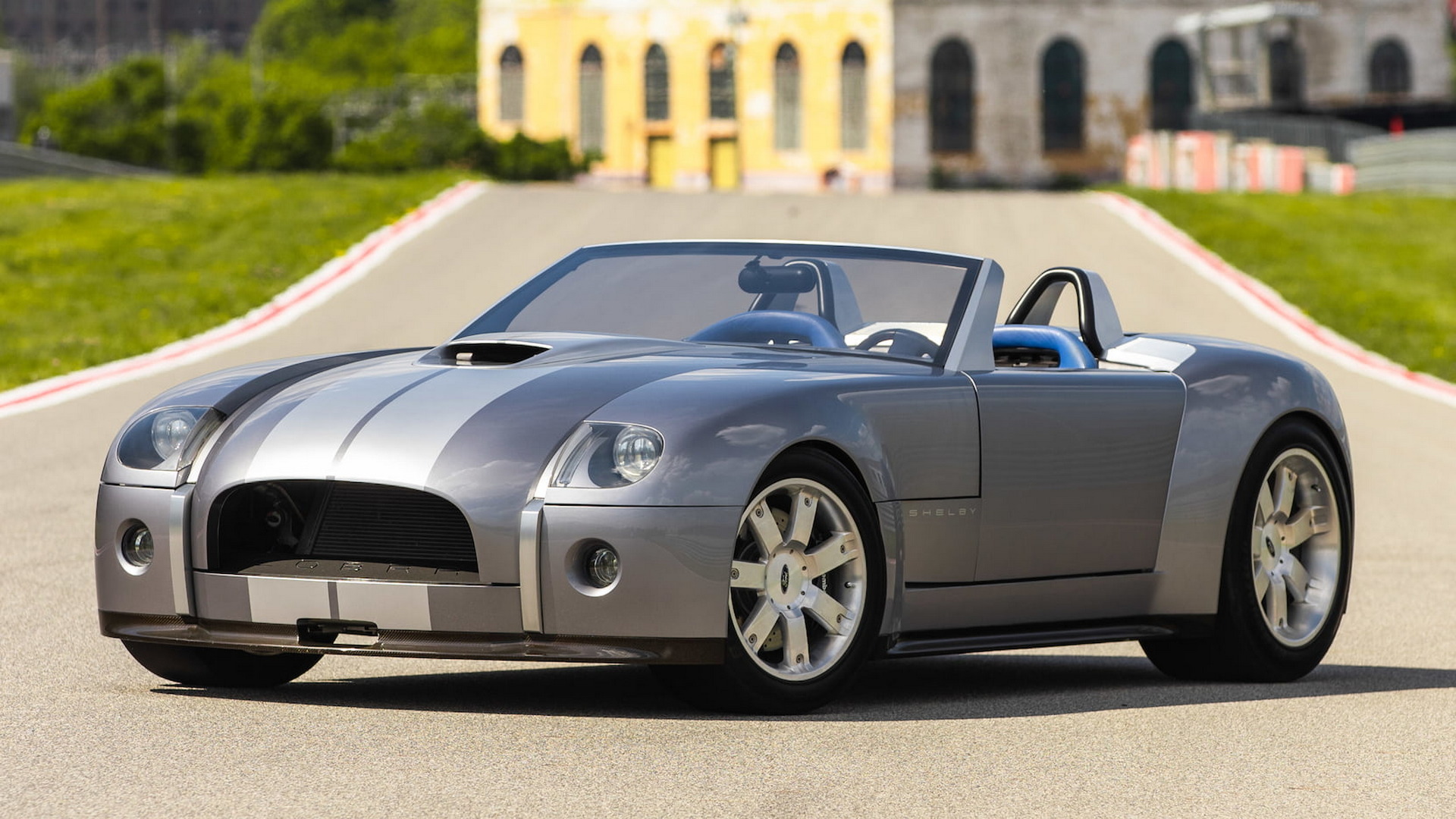 Unlike a lot of concept cars, Daisy is fully functioning, and in addition to all the other mileage it accrued, Carroll Shelby drove it more than 150 miles (241 km) at a two-day testing session at Irwindale Speedway in California. It’s also worth noting that the Shelby Cobra concept wasn’t just a parts bin special either, having an almost entirely unique chassis, body, and interior in addition to its powertrain. And anything that was a shared component primarily came from the Ford GT, which we don’t think anyone would argue is a bad thing. 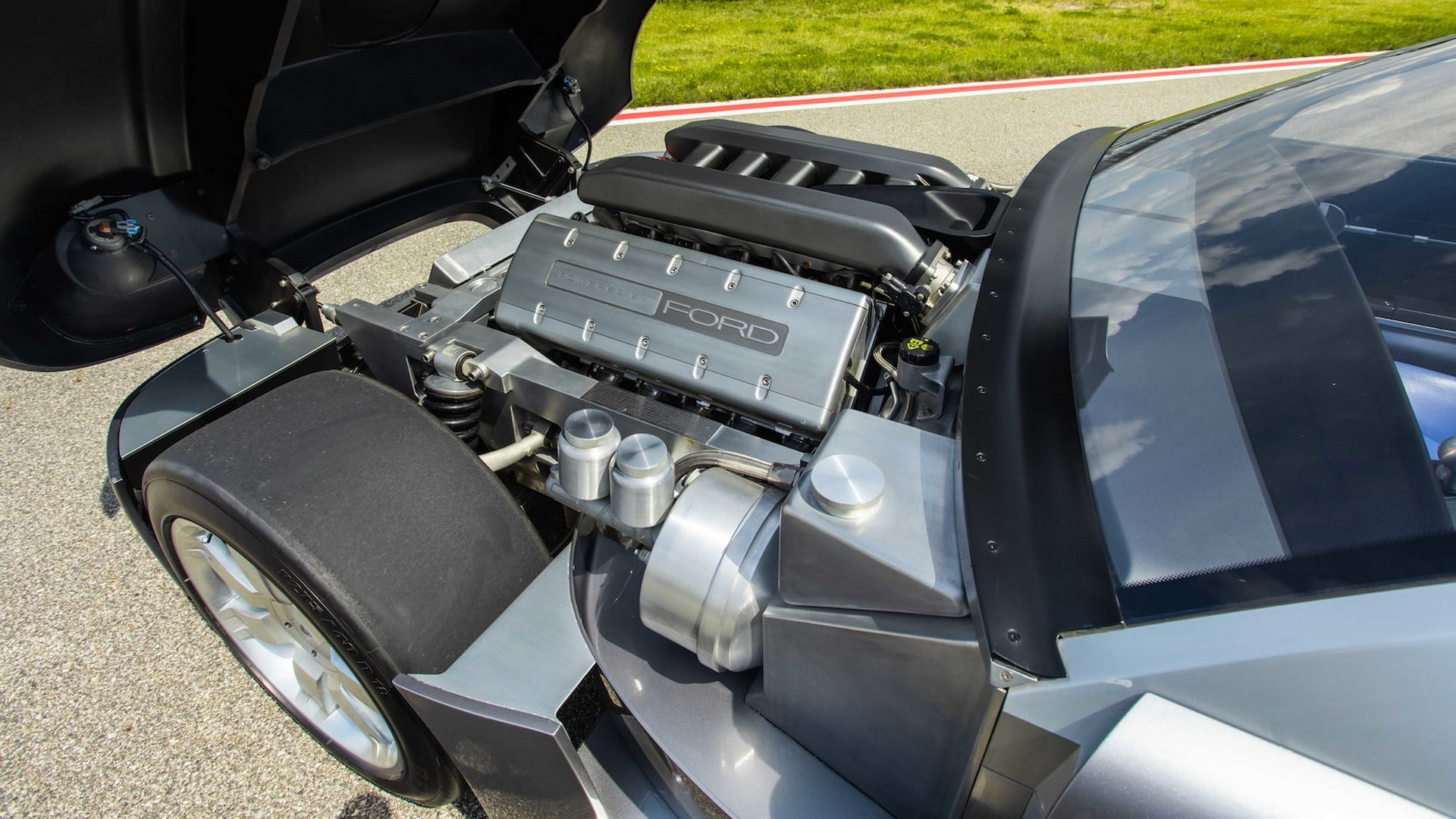 Under Daisy’s hood lies the crown jewel of the Cobra’s planned revival: a 6.4-liter DOHC 40-valve aluminum V10 with dry sump lubrication. One of just four specially-designed V10s made by Ford Advanced Powertrain, the engine sends 605 hp (613 PS / 451 kW) to the rear wheels through a rear-mounted six-speed Ricardo transaxle. That’s impressive power even by today’s standards, and considering it’s roughly the same size and weight as a Mazda Miata, we can only imagine how fun it is to drive.

Needless to say, whoever ended up with this car is one lucky person, but given the price they paid for it, we wouldn’t be surprised if it ends up spending most of its days locked in a garage.