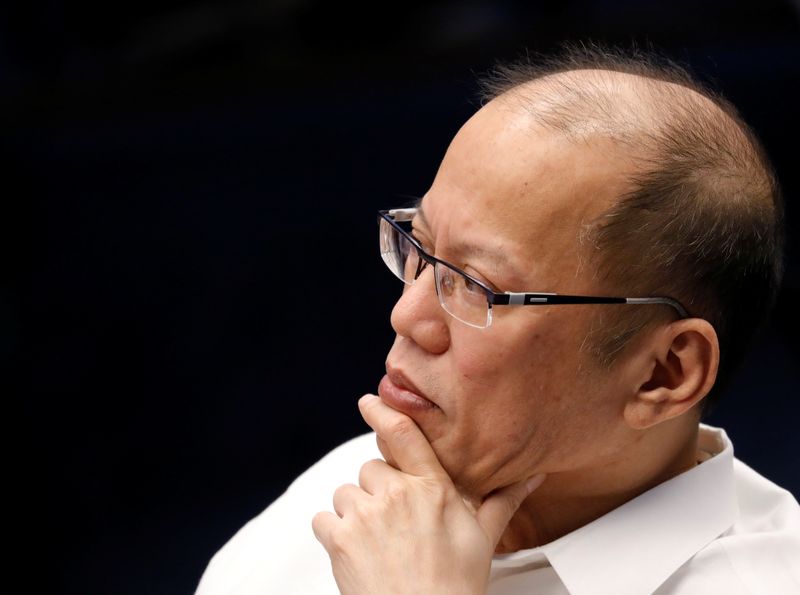 Known popularly as Noynoy, he rode a wave of public support all the way to the presidency after his mother, the revered democracy leader Corazon Aquino, died in 2009.