OAKLAND (CBS SF) — Pain and heartbreak are etched across Rita Warda’s face. She was taking her beloved French bulldog out of an evening walk in a neighborhood near Oakland’s Lake Merritt, a man walked up with gun and now ‘Dezzie’ was gone.

A reward was being offered for her dog’s return Friday and Warda remains devastated.

“I was just walking my dog in the neighborhood,” Warda said, tears streaming down her cheek. “I came home from work and I just wanted to make sure he was out for a little bit. This guy like ran up from behind from me and he started stomping and he had a gun in his hand and he took him and he ran away in his car.”

Warda was walking Dezzie near Park View Terrace and Montecito Ave. in Oakland just before 8 p.m. The dog is six-years-old and Ward has had him since he was a puppy.

“His family, his extended family, he’s loved by so many people, he’s loved in the neighborhood,” she told KPIX 5 on Friday. “If you don’t have him, I don’t care, he needs to be home with his family and you can get something better if you want.”

Oakland Police confirmed it was investigating the armed robbery of a pet in the area and that the gunman left the area in a vehicle.

“I heard about it and I was on edge and it was a fear of mine,” Warda said about the recent crimes involving French bulldogs. “I never understood until I have [a dog] but the thieves think it’s like stealing a purse, it’s not like that at all.”

This incident comes two weeks after a French bulldog was violently snatched from her owner in San Francisco’s Marina District on New Year’s Day. The dog was recovered two days later in Sacramento after a person who purchased the dog called police after seeing reports on television.

No arrests have been made in that case, although the suspect vehicle was found in San Pablo driven by a man who was determined not to be the robbery suspect.

“I’m mortified. It’s awful,” said Kathy Jackson of the NorCal French Bulldog Rescue. “I don’t even know what to say.”

Jackson has worked with the breed for 20 years and noticed a significant increase in interest from the public. While they are an attractive pet, especially as puppies, Jackson says it is important for people to understand this manmade breed comes with a lot of responsibility.’

They have medical issues throughout their life and families need to prepare for an expense of $2,000 a year just to help the dog with treatments.

“There in commercials now. There on TV shows, movies,” she told KPIX 5 on Friday. “So people look at them and think they’re cute, they’ve got great personalities.”

While the market to steal French bulldogs is already hot because of the popularity of the breed, Jackson says some dogs can have unique colors that only increases the price.

She knows some French bulldogs have sold for several thousands of dollars. In these cases, people are breeding a father and a daughter, and the inbreeding is creating the rare colors in their coat.

Jackson warns that those particular dogs will not meet the American Kennel Club standards for the French bulldog breed, and those potential pets will come with more health issues. She hopes people will use caution when buying dogs by researching the seller. The rescue has a background check process for anyone who chooses to adopt one of their dogs to make sure it finds the right home.

“One of the huge things out right now is people are really interested in these crazy colors, that’s dilute breeding,” she said.

Warda says her dog is neutered and not one of those uncommon breeds, so she hopes Dezzie will be returned home.

MORE NEWS: Non-Citizens Eligible To Vote In San Francisco School Board Recall May Have Crucial Role In Outcome

Country Songwriter Behind ‘Elvira’ Was 82 – Billboard

If I get fired from a new job, do I get UI from my old job?? (New York) : personalfinance 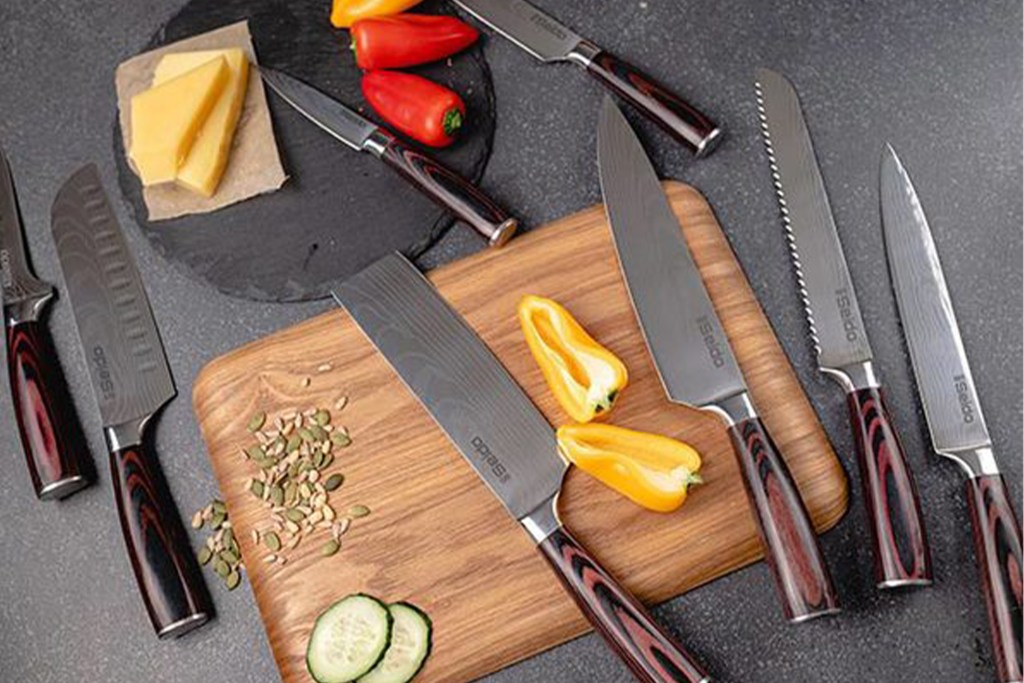 If I get fired from a new job, do I get UI from my old job?? (New York) : personalfinance

The Cast Of Scream Takes A Scream Quiz