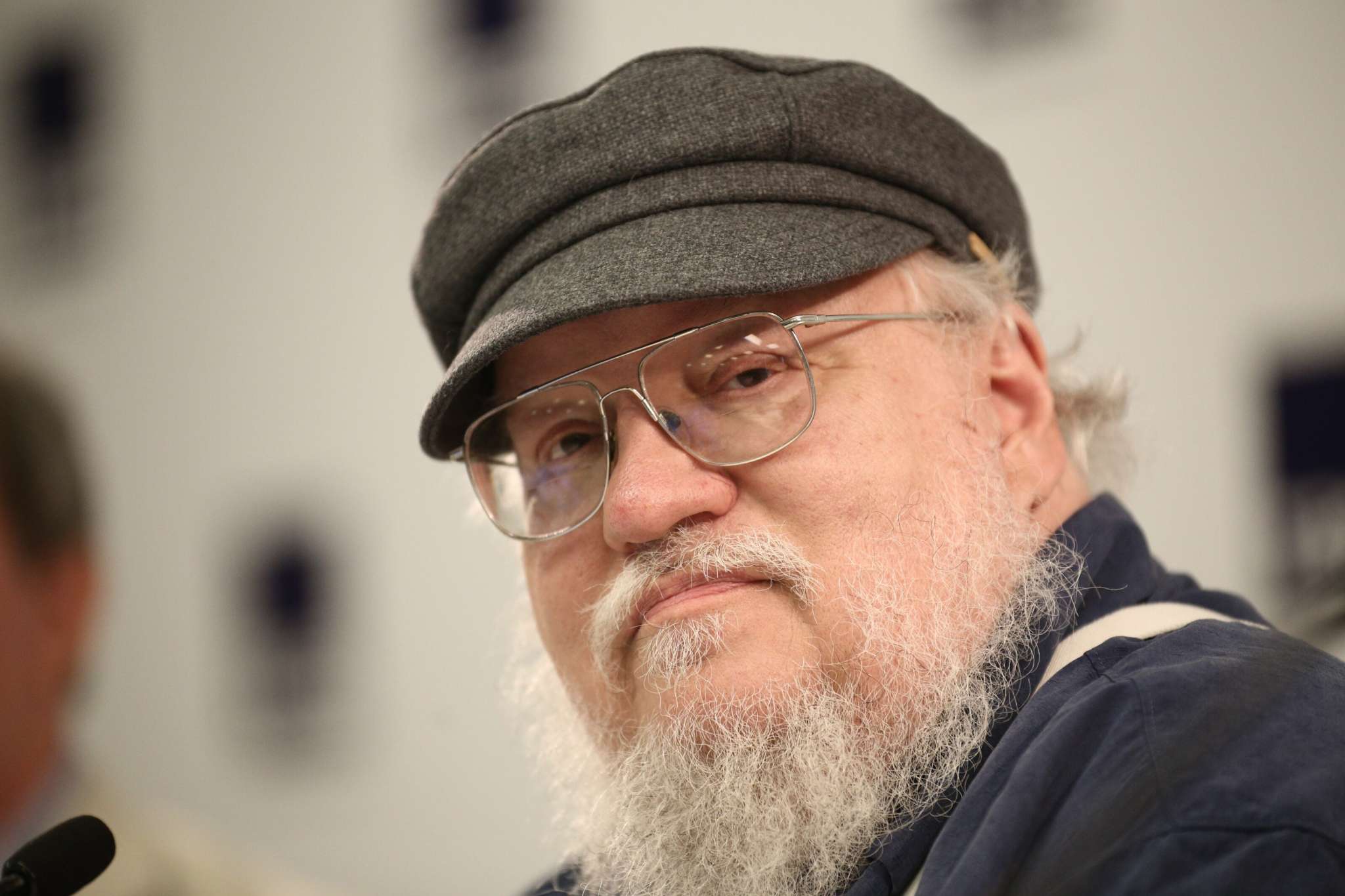 Game of Thrones was one of the biggest phenomenons to grace the television screens. Within a few seasons after its release, the show had a huge fan following and the hype stayed with the show for many many years, and only died out around its final season which fell short of fans’ expectations.

However, despite the unfortunate conclusion to the show in terms of audience response, it still had enough of an impact to inspire spin-offs and prequels, and the first of those was recently announced with the name, House of Dragons. House of Dragons is a prequel to the show and follows the story of the glorious house of Targaryens.

The show will be very different from the original Game of Thrones series, firstly because it is set 200 years before the events of Game of Thrones and features none of the characters that the audience is used to seeing. Secondly, the producer and writer of the show has stated that the excessive graphic violence that Game of Thrones was famous for will not be found in the same quantity in House of Dragons. Depending on which way you look at it, that aspect of Game of Thrones was both criticized and loved by fans, but either way, it is being reduced in the prequel.

Furthermore, the writer of the source material for both shows, the one and only, George R.R. Martin has revealed that while in some ways the show will be similar to Game of Thrones, such as the struggle for power and politics, etc. in other ways, the show will differ drastically. He explained it in the following words while appearing on The Game of Thrones Podcast:

“House of the Dragon is different from Game of Thrones in some significant ways. Although yes, both shows involve issues of power and who will have the Iron Throne. But House of the Dragon is much more like a Shakespearean tragedy. It’s full of great characters who you can love or you can hate. And guys who seem to be really, sons of bitches and bad guys will do heroic things, characters who seem to be good will do awful things. Kind of like human beings.”