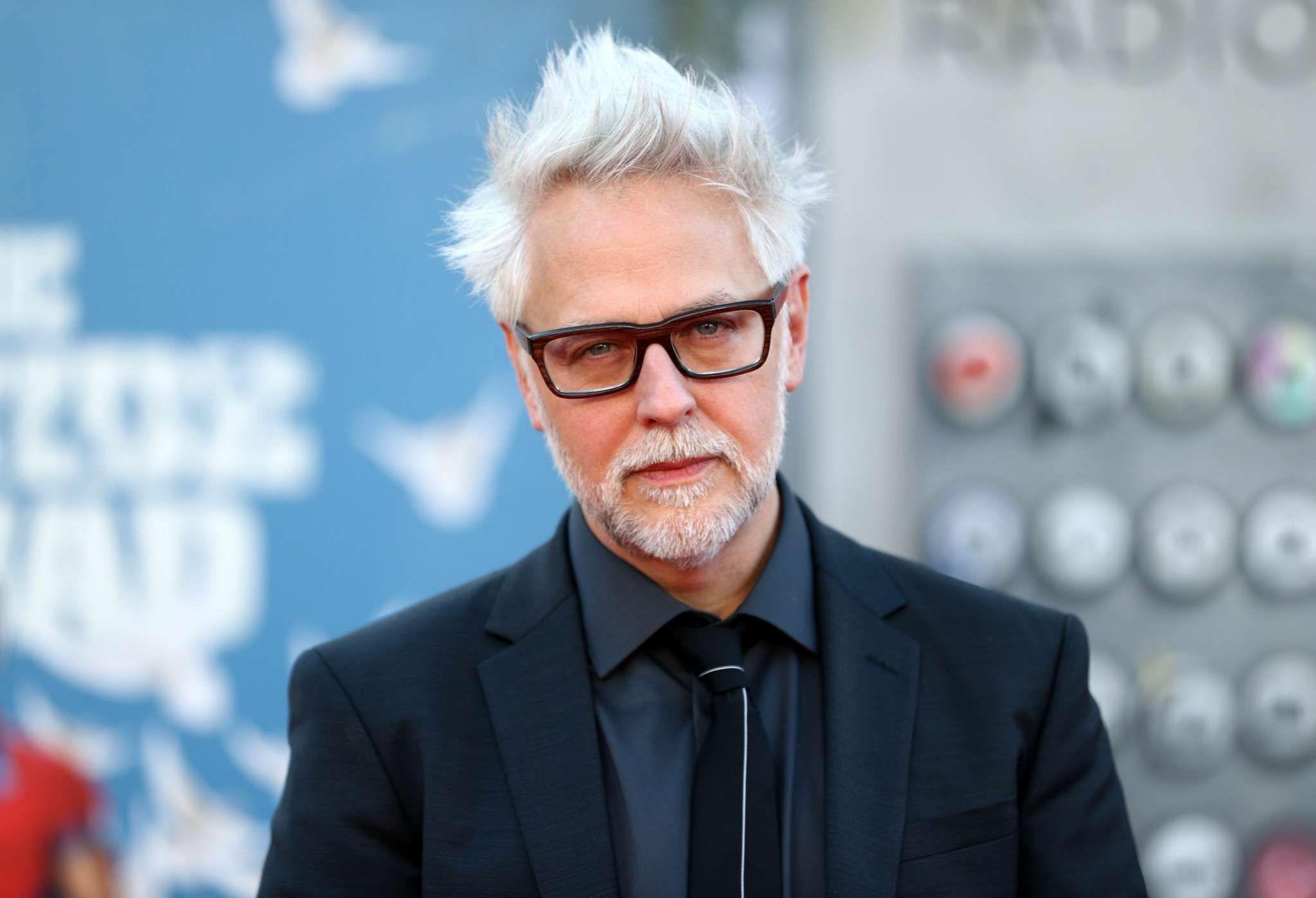 James Gunn is one of the most renowned directors in Hollywood right now. Gunn is prominently known for the success of his 2 Guardians of the Galaxy films in the Marvel Cinematic Universe and he is currently working on the third and final installment of the franchise right now. Gunn is also known for working on the DC side of things as he directed the 2021 Suicide Squad film and the Peacemaker spin-off TV series on HBO Max.

Gunn often likes to use his Twitter which has a following in the millions to address important issues as his word is regarded highly in the industry.

Most recently, Gunn talked about the importance of having Intimacy Coordinators on set following actor Sean Bean’s comments regarding how Intimacy Coordinators ruin the spontaneity of the moment that must be present while shooting an intimate scene. Bean spoke about this with respect to a scene in his show Snowpiercer, where had a nude scene with actress Lena Hall. Lena Hall on the other hand took to Twitter to support the presence of Intimacy Coordinators.

Sean Bean’s comments have started a conversation in the industry with some agreeing with him and most disagreeing and Gunn decided to take to Twitter to reveal his own thoughts on the matter.

“Of all the newer positions in the film industry, the one I’m the most grateful for are intimacy coordinators. If they’re doing their job right – and all the ones I’ve worked with have – they simply make sure everyone is on the same page – the director & all actors involved.”

Many stars who have to act in particularly raunchy scenes such as Euphoria’s Sydney Sweeney have spoken highly of intimacy coordinators and it seems that the position is here to stay despite grievances of veterans like Sean Bean.