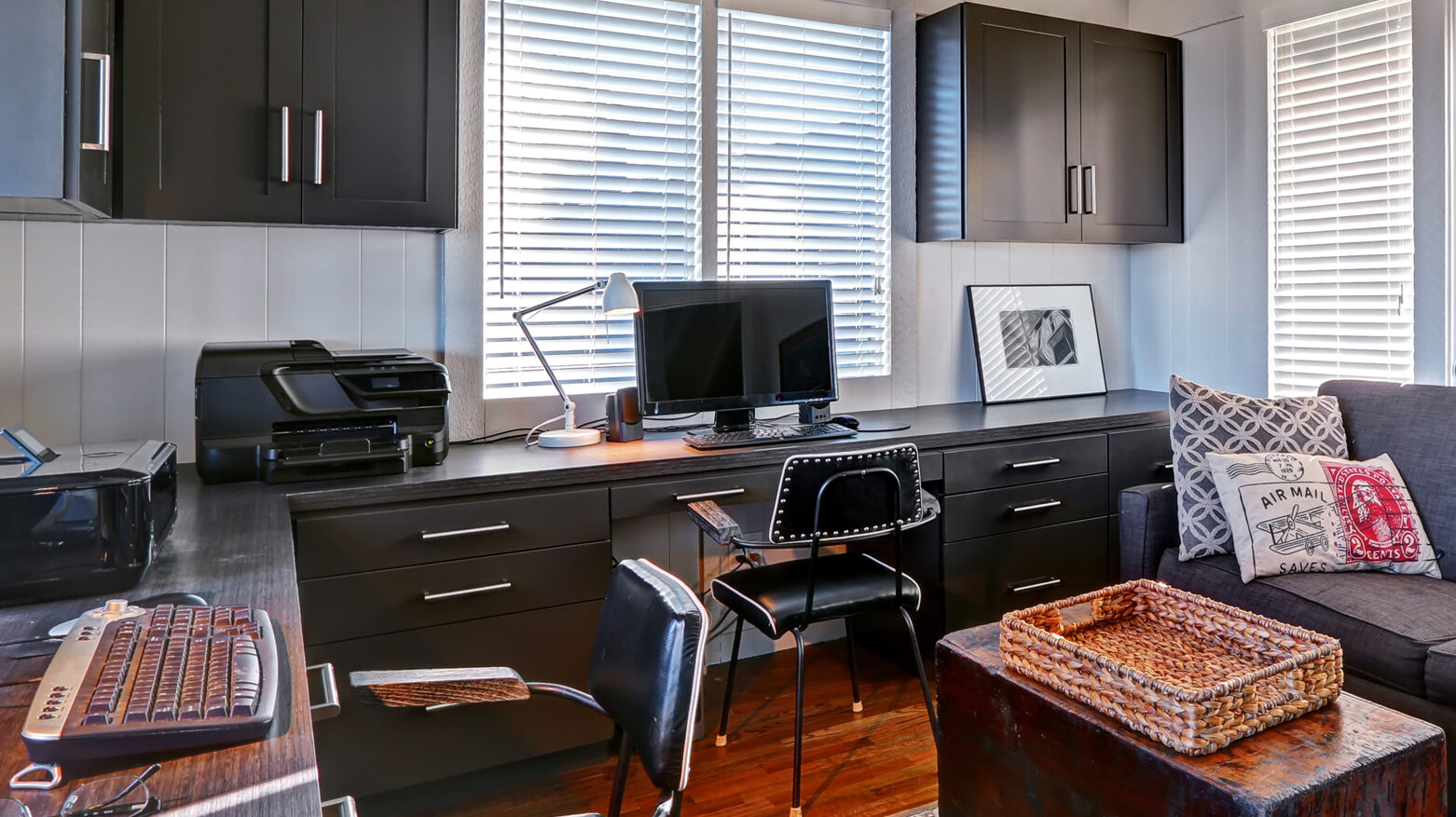 Nearly 60 percent of agents surveyed by Homelight said they expect a home office to be a top priority for buyers in a post-vaccine landscape.

Well over half of agents in a recent survey expect homebuyers to highly prioritize a home office in a post-vaccine landscape.

The desire for home-office space reflects a dramatic shift in the perceived preferences of buyers, who used to be more likely to name a short commute as one of their top priorities, according to Homelight’s Top Agent Insights report.

“Almost all buyers in all age groups are looking for a home office space, even if they do go back into their company office,” Houston real estate agent Susan Brock wrote in her survey response. “Most seem to believe there will be a split between working from home and commuting in.”

Today, only 1 in 5 agents surveyed said they believe buyers will name a short commute as one of their top priorities, the survey said.

In addition to a home office, roughly half of agents surveyed said they expect homebuyers to place a high priority on great schools, outdoor living areas and move-in ready listings.

The report’s findings were based on an online poll of more than 1,100 real estate agents from mid-May through early June. These agents were selected based on performance metrics tracked by the San Francisco-based referral company.

The survey found that more sellers are ready to list their homes now that the vaccine rollout has made for a safer transaction environment. Roughly 45 percent of agents said health concerns had dropped considerably among sellers.

If true, this could lead to more home listings coming online in a housing market that has been running low on inventory throughout most of the pandemic.

On the other side of the table, more than half of agents are hearing of — or have direct experience with — buyers backing out of deals. As prices skyrocket almost everywhere, more buyers are seeking outs via contingency clauses or other contractual mechanisms as they rethink whether the original price was feasible for them.

“I am watching people get priced out of a purchase as mortgage interest rates keep them on their toes,” wrote real estate agent Leigh Tripathi, who works in the New York City suburbs. “If they don’t lock in at the right moment and rates rise 0.25%, they’ve lost their shot to buy.

“This makes all involved nervous because they may be under contract already. In other words, being under contract is no longer considered a done deal.”

This scenario places buyers who need a mortgage at a greater disadvantage compared to cash buyers, some agents said. Because cash offers are less likely to fall through, sellers are naturally going to lean even more in favor of this option.

As more inventory comes online and buyers begin to balk at high prices, bidding wars are also likely to calm down. Agents are already seeing this to some extent, as 57 percent of survey respondents in late May and early June said they think bidding wars have either reached their peak already or are on the decline.

Bidding Wars Are Cooling Off: How To Prepare For A Shift

Can Thailand’s Peasant Farmers Survive the Thirst for Palm Oil?