How we graded Big Blue in Week 12 loss 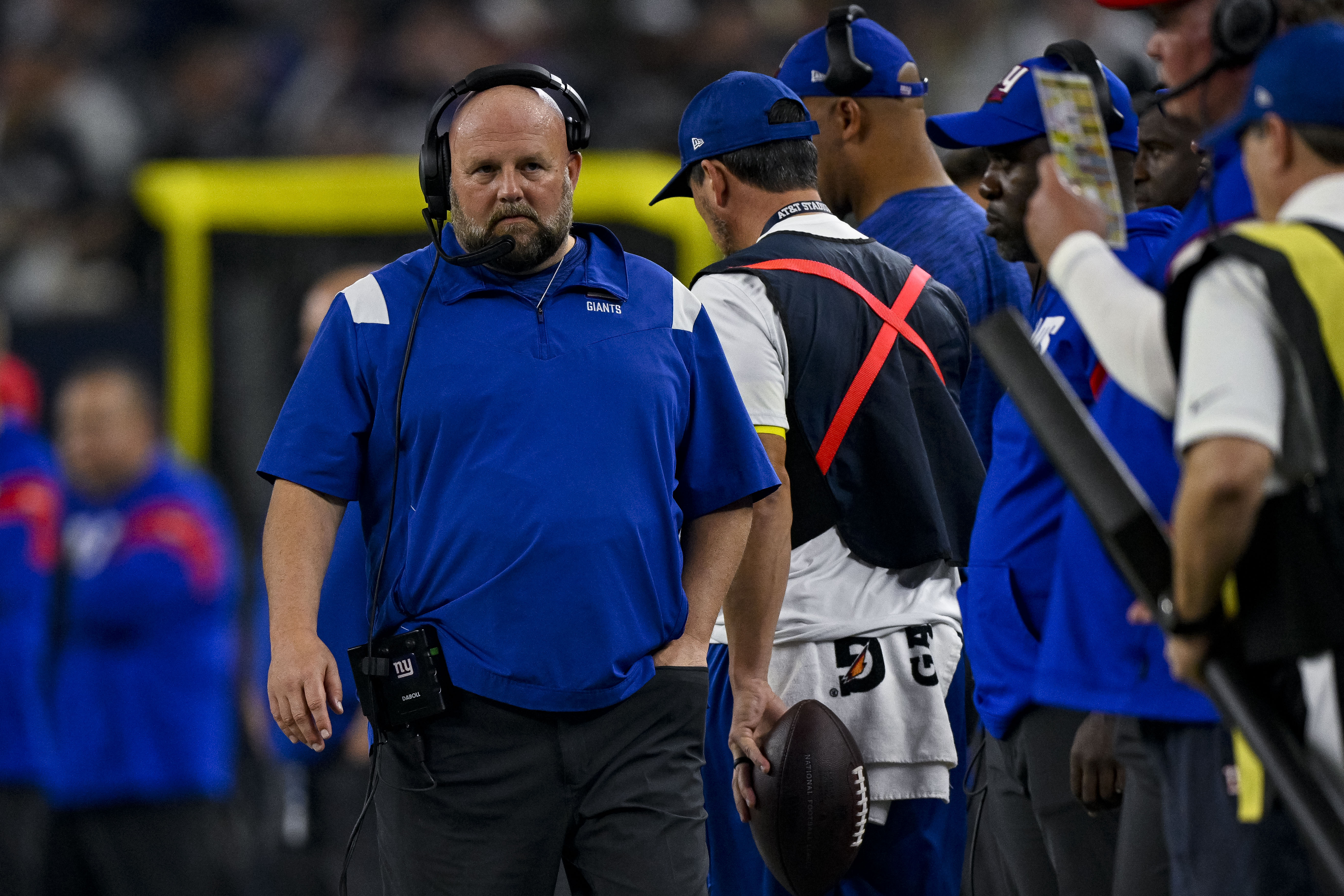 In a game where the Giants were heavy underdogs, Brian Daboll had his troops ready to fight. The Giants were up 13-7 going into the half as they were playing some of their best football of the season. However, the combination of the injuries, the away game crowd, and the Cowboys’ Super Bowl-level talent were simply too much to handle in the second half.

Daboll needed to make better halftime adjustments to keep the Giants in this game and the decision to go for it on fourth down in the third quarter will come under scrutiny. Nevertheless, while a loss is a loss, it certainly was not a game that went in Daboll’s favor with the short week and injuries that the Giants were facing.

Mike Kafka had a solid first half gameplan where he was rolling Jones out right having him attack the sidelines and the middle of the field. This worked to allow the Giants to score 13 points through two quarters. However, Dallas made second-half adjustments and the Giants did not.

It seems that Kafka has not been able to recreate the rushing success that the Giants’ had earlier in the season and that has been a detriment to the offense. He will desperately need to get Barkley going against the Commanders.

Wink Martindale’s defense simply ran out of gas. They were playing out of their minds in the first half coming up with two interceptions after the injuries to that defensive backfield. They were forcing pressure but it is not Martindale’s fault that the players were not able to convert them to sacks.

The run defense, however, continues to be a problem for Martindale and this will need to be resolved as they play Jonathan Taylor, Dalvin Cook, and Jalen Hurts in the second half of this season.