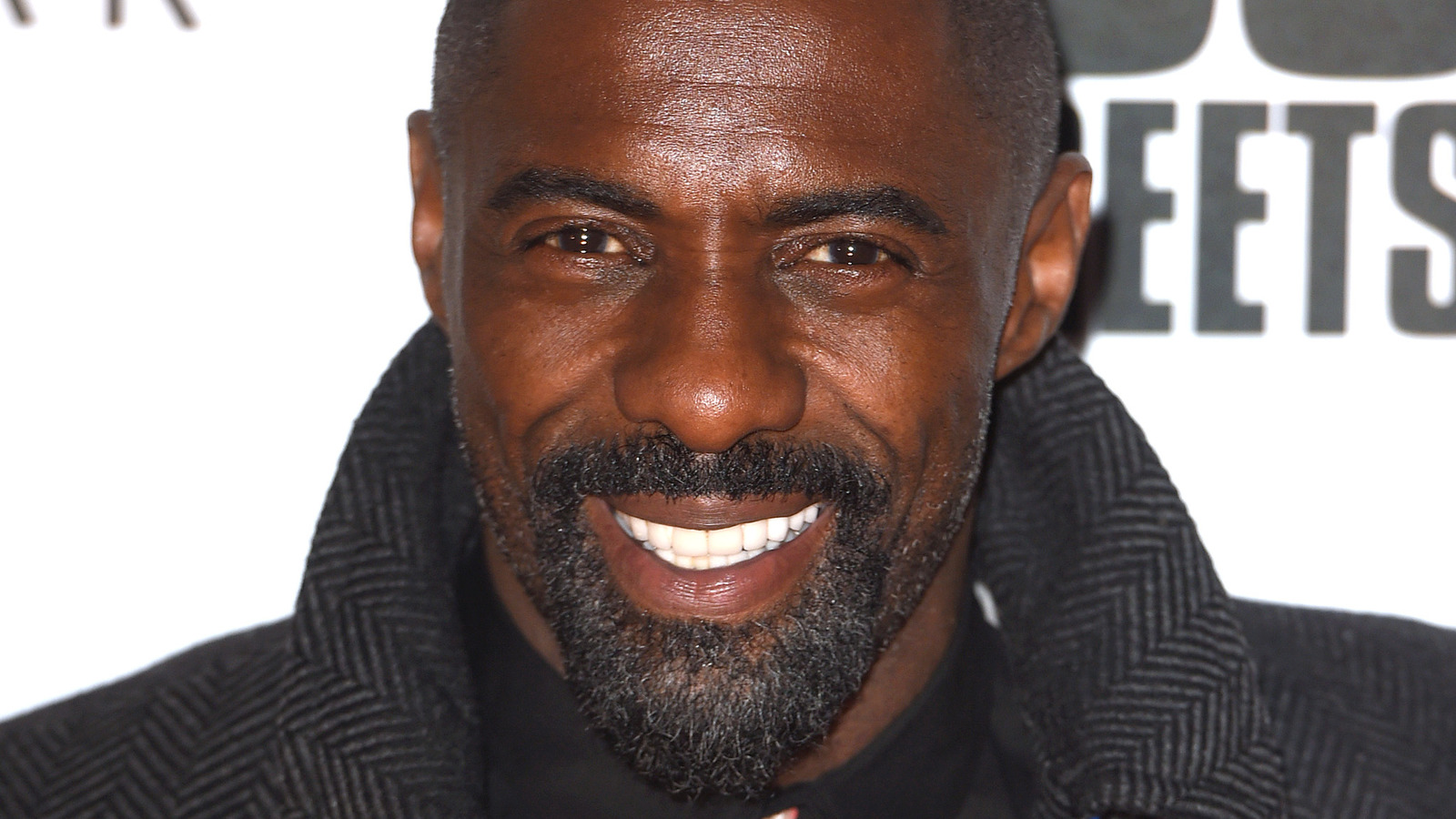 Nepotism is a very real thing in the entertainment industry, but apparently, it is not in Idris Elba ‘s house.

Idris Elba has recently come out with a new film titled Beast in which Idris plays a father who brings his 2 daughters to South Africa, to a game reserve where things take a turn for the worse as the family has to deal with a lion gone wild.

In a recent interview, Idris has revealed that his own 20-year-old daughter , Isan auditioned for the role of his daughter in the film but unfortunately, he couldn’t let the role go to her and they had to cast another woman.

“Interestingly enough, my daughter auditioned for this role, she wants to be an actress and she wanted — she auditioned,” said Elba.

Explaining the reason for not casting his own daughter in the film, Idris said that it was eventually a matter of chemistry.

The producer of the film Will Packer talked about how despite the fact that Isan is Idris’s actual daughter, these things sometimes don’t pan out the same way on the camera.

“She was very good, very close. Idris is right, some of the nuances of that real-life relationship sometimes doesn’t translate on screen.”

Then Idris revealed the consequences of his choice:

“My daughter didn’t talk to me for about three weeks.”

The reaction is understandable but Idris went on to explain that his daughter is now fine and even showed up to the premier of the film which is indicative of a lot of grace on her part and he is proud of her for dealing with it so well.

“I’m really proud of her to go through that, you know what I mean. And then not get the role, but still come to the premiere.”

There are sure to be many more opportunities for the father-daughter duo to share the screen in the future.