In 2022, California’s ballot will be heavy on healthcare

When Californians go to the polls later this year, they will confront contentious healthcare choices.

Voters will weigh whether to overturn a state law that bans flavored tobacco products and will likely consider increasing the cap on medical malpractice awards. They may also vote on proposals that effectively legalize psychedelic mushrooms and regulating dialysis clinics.

Two pandemic-related measures also could qualify for the Nov. 8 general election: One would tax California’s wealthiest residents to create an institute to detect disease outbreaks and bolster the state’s public health system. The other would limit government officials’ ability to shutter schools and businesses during a public health emergency.

Although the election is about 10 months away, money is already pouring in from deep-pocketed interests eager to defeat measures that would eat into their profits.

Big tobacco has invested $21 million to overturn the ban on flavored products, and the healthcare industry has dropped $43 million to beat back the proposal to raise California’s cap on medical malpractice awards, according to campaign finance records filed with the California secretary of state’s office from Dec. 27, 2019, to Dec. 30, 2021.

“The stakes couldn’t be higher at a monetary and at a human level,” said Thad Kousser, who chairs the political science department at the University of California-San Diego. “Healthcare is a massive industry, as well as something that affects people in their most vulnerable moments.”

Kousser, an expert in California’s initiative process, noted that big spending does not guarantee a win. He pointed to failed attempts by Mercury Insurance and its chairman in 2010 and 2012 to raise auto insurance premiums — ballot measures that voters rejected despite massive industry spending.

The flavored tobacco measure is the only one that has officially qualified for the general election ballot, but supporters of the medical malpractice proposal have collected enough signatures for it to qualify, according to the secretary of state’s office.

The healthcare industry isn’t waiting for the malpractice initiative to become official. The $43 million the California Medical Association, the California Hospital Association and their allies have given to defeat it represents nearly three-quarters of the amount they spent to successfully oppose a 2014 medical malpractice ballot measure, according to a KHN analysis of campaign finance records.

That’s also nearly four times what supporters of the 2014 initiative, which also would have increased the cap, raised for their entire campaign. This time, the author of the medical malpractice ballot measure said he plans to invest up to $40 million of his own money to counter the healthcare industry’s opposition.

“I don’t back down,” trial attorney Nick Rowley told KHN. “We have a grassroots effort. They have no idea what is coming.”

The measure would raise California’s $250,000 cap on medical malpractice awards to about $1.2 million, adjusted annually for inflation. It also would change state law to allow a judge or jury to exceed the cap when a patient has been left permanently impaired, disfigured or disabled, or a loved one has died — categories that critics say would essentially include all patients and subject providers to a flood of lawsuits.

California lawmakers set the $250,000 cap in 1975 after doctors and hospitals complained that malpractice lawsuits were driving up costs and could push providers out of state.

More than four decades later, physicians and other providers are making a similar argument.

“The biggest fear that we have, if this is successful, is having to stretch resources that are already thin,” said Leslie Abasta-Cummings, CEO of Livingston Community Health and board chair for the Central Valley Health Network, which represents more than 100 health clinics. Patients, she warned, could “lose access in certain areas to healthcare.”

Rowley, a Montana resident who practices law nationwide, dismissed that argument, pointing to a growing number of states that no longer have a cap or have raised it. Doctors, he said, continue to practice in those states while California victims of malpractice have limited legal options.

Healthcare providers are also gearing up to defend a 2020 state law that bans the sale of flavored tobacco products popular with young people who smoke or vape.

When lawmakers approved the ban, they argued that the tobacco industry should not be allowed to market menthol, candy and fruit-flavored electronic cigarettes to children. Tobacco companies counter that the law removes legal products from the market that adults should be allowed to use — and that it discriminates against Black smokers who favor menthol cigarettes.

The California Coalition for Fairness — funded largely by tobacco giants R.J. Reynolds Tobacco Co. and Philip Morris USA and its affiliate U.S. Smokeless Tobacco Co. — is trying to overturn the law with a referendum. The coalition flexed its political muscle early, raising $21 million in the three months after Gov. Gavin Newsom signed the legislation in August 2020.

Healthcare groups have banded together to defeat the ballot measure but are far behind, with just $2.7 million in contributions — nearly 60% of them coming from former New York Mayor Michael Bloomberg.

Several other health proposals could appear on the ballot:

KHN (Kaiser Health News) is a national newsroom that produces in-depth journalism about health issues. Together with Policy Analysis and Polling, KHN is one of the three major operating programs at KFF (Kaiser Family Foundation). KFF is an endowed nonprofit organization providing information on health issues to the nation. 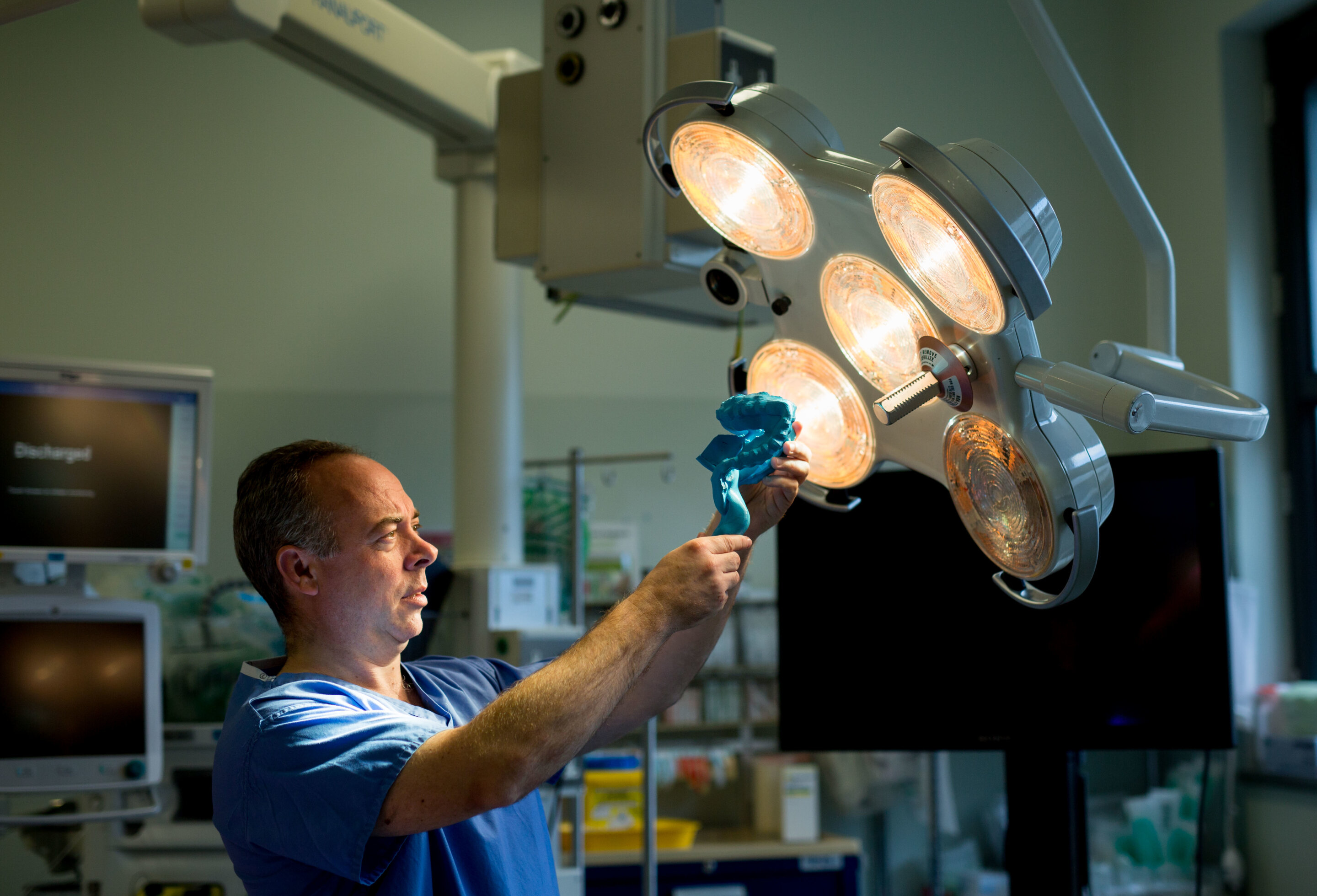 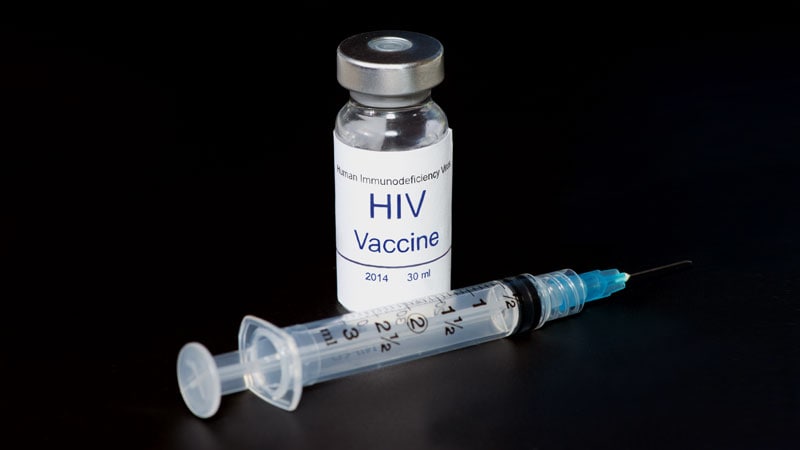