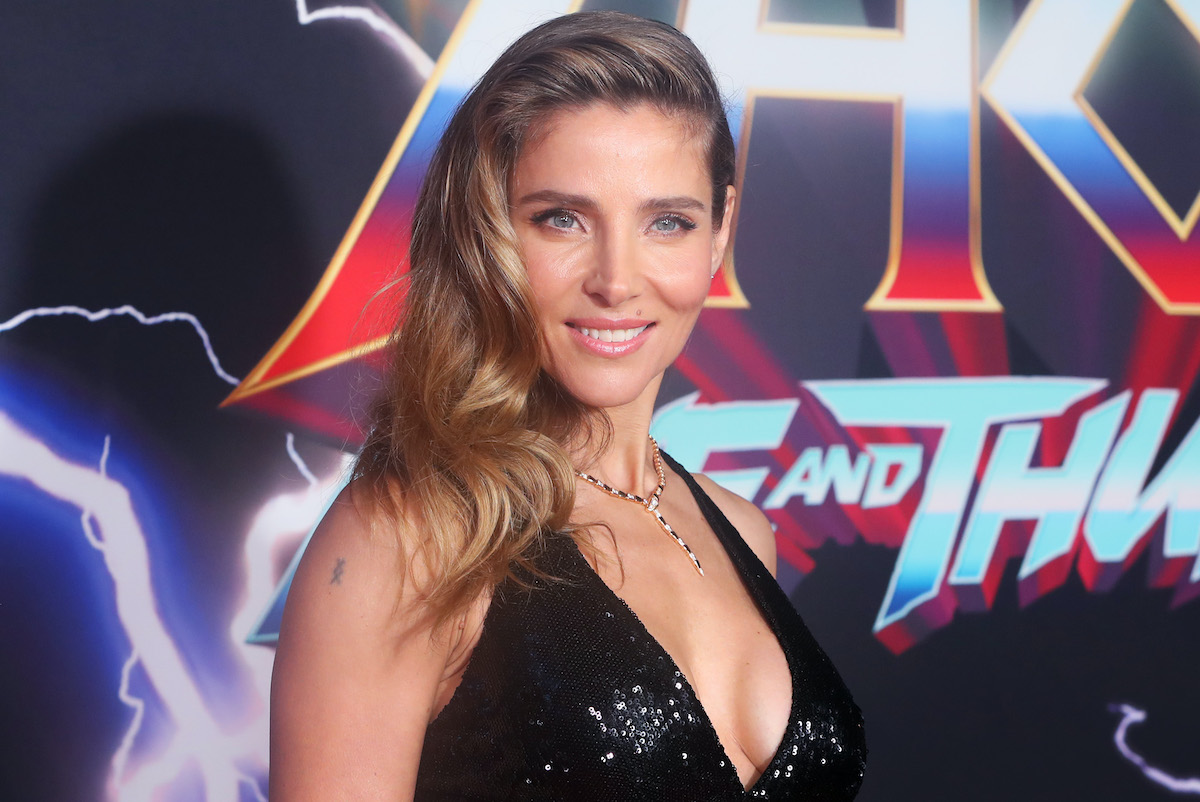 The Hemsworth-Pataky family is all about the outdoors and using outdoorsy activities to stay in shape and it seems that it is a lifestyle they are passing on to their children. In the most recent example of this genetic transfer, Elsa Pataky posted some photos of herself and her daughter India Hemsworth as they both went horseback riding and it is hard to tell the two apart.

The pictures show both Elsa and her daughter jumping over some fences with their horses with poise and grace and then receiving their ribbons for their impeccable performance.

Elsa has expressed her love and admiration for horses and horseback riding often and has stated that it is this passion of hers that unites her with her daughter. She explained it in the following words while speaking to Hola:

“India and I share a lot in horseback riding. Both on adventure. I love it, I feel very close to her.”

Elsa dabbles in many activities of physical fitness including swimming, doing yoga, boxing, and more and Elsa has revealed that her greatest inspiration for chasing physical fitness is Olympic Athletes. She explained it in the following words::

“So I just wanted to have a body like that. And I liked sports… and so then I started training and my goal was to have abs!”

Elsa’s social media is filled with pictures of her reaching ever closer to her goal of peak physical fitness, something that she shares with her Husband, the God of Thunder, AKA, Chris Hemsworth, who is known for running his own fitness company and of course, for having the physical state of a god.

The Hemsworth-Pataky family as a whole love the outdoors. Only a while back Chris shared a picture of a camping trip that he took with his sons, with the caption saying:

“Epic camping trip with my boys. Surfing, fishing, roasting marshmallows, and wrestling kangaroos. Ain’t nothing like it!”