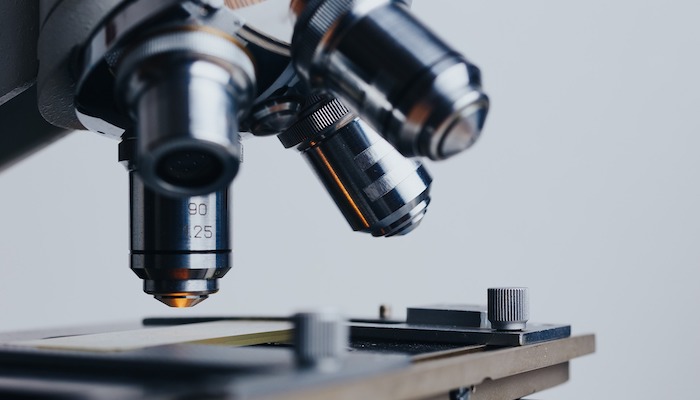 Israel’s Illumigyn is set to export its FDA-cleared “revolutionary” endoscope and console to the Gulf Cooperation Council (GCC) via a new partnership, it has emerged.

The medical device company has signed a Memorandum of Understanding (MoU) with the UAE-based Digital Health Innovation (DHI) 2048 to deploy 2,500 Gynescope systems to the region by the year 2025. Described by Illumigyn as “a new standard of care in female health,” the Gynescope is a non-invasive, high-resolution, endoscope for pelvic exams that allows for real-time visualisation, documentation, and remote diagnostics.

The company claims that the Gynescope minimises deaths from cervical cancer and other diseases.

“At the dawn of a new era of collaboration, we have been on the lookout for cutting-edge Israeli innovation that will improve the quality of life in the UAE,” said Illumigyn CEO and Chairman, Avi Ludomirski. “Illumigyn has the combination of breakthrough solutions, cervix image bank and artificial intelligence [AI] future developments that can revolutionise women’s healthcare, and we are confident that together we can make Dubai the healthcare hub that will serve the entire area.”

DHI 2048, which also lists the next-generation medical imaging provider, Nanox on its roster, has been established to drive Israeli digital health solutions to the United Arab Emirates and wider Middle East region.

According to a recent report, the establishment of DHI 2048 is expected to lead to investments of approximately $2 billion in the healthcare sector over the next four years.

“It gives me great pride to speak about this momentous collaboration between His Highness and DHI 2048. I believe the digital space they are operating in today is going to help and hopefully revolutionise the way that we practice medicine in the region,” said Tariq Bin Hendi, Director General of the Abu Dhabi Investment Office (ADIO). “It’s now just over a year since the Abraham Accord was signed. That momentous occasion changed the dynamics in the region. The ties between the UAE and Israel will grow stronger and stronger and this collaboration agreement that is being signed today is a testament to that.”