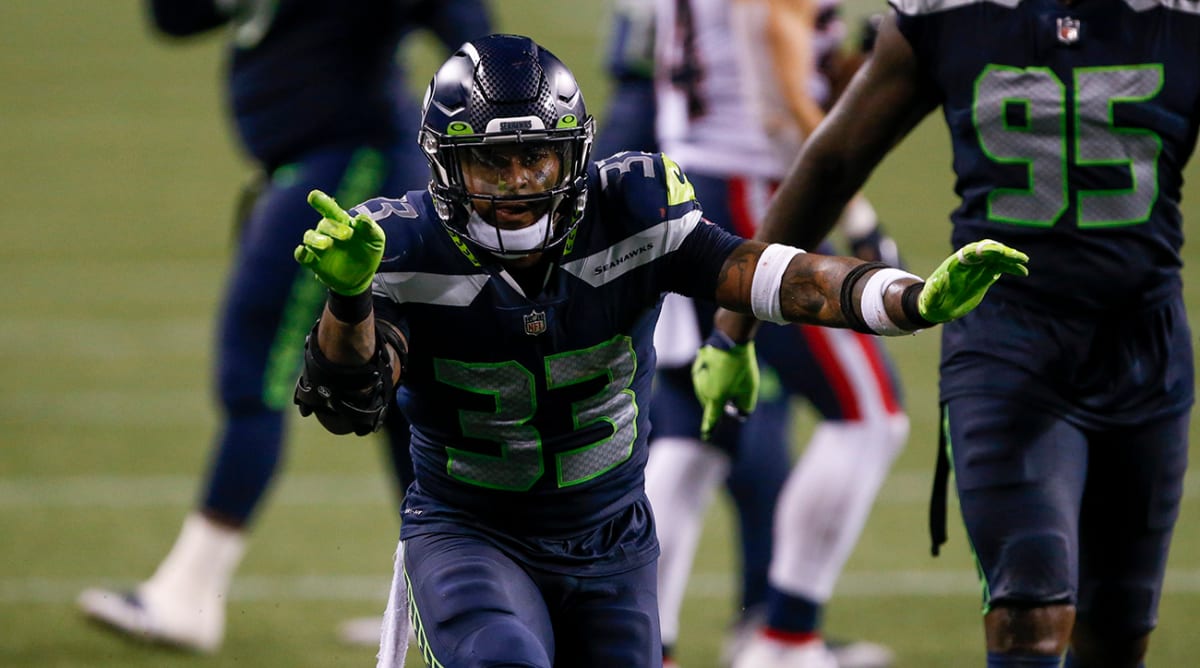 Jamal Adams and the Seahawks have agreed to terms on a four-year extension worth $70 million, according to NFL Network’s Ian Rapoport.

The deal will reportedly include $38 million guaranteed and will make him the highest-paid safety in the NFL. The contract could be worth as much as $72 million over the four years with team and individual performance bonuses, according to NFL Network’s Mike Garafolo.

Adams, 25, was entering the last year of his rookie contract and was due to make $9.86 million this season under the fifth-year option. Adams, one of Seattle’s biggest defensive playmakers, has been sitting out of practice as negotiations went on.

He broke the NFL record for sacks by a defensive back in 2020 when he registered 9.5 in just 12 games. He missed several games with a groin injury but still had 83 total tackles and forced a fumble despite missing four games.

He was named to his third Pro Bowl and voted All-Pro Second Team for the second time.