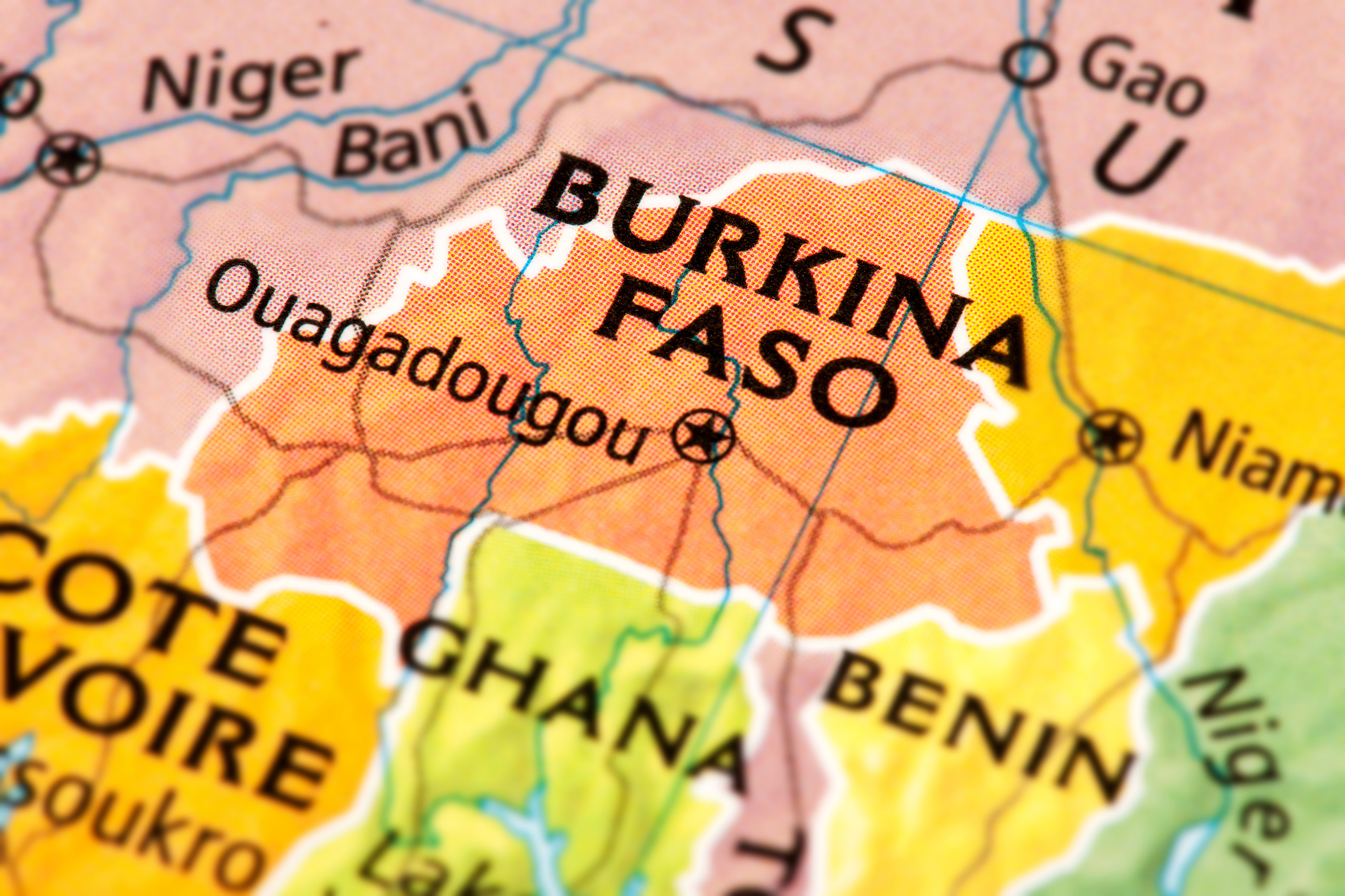 Armed terrorists slaughtered 100 civilians in an overnight attack on a village in northwestern Africa, according to reports.

The attack took place in the landlocked nation of Burkina Faso, where the government said the perpetrators also burned homes and the market in the village of Solhan, in the country’s eastern Yagha province, Reuters reported.

The government described the attackers as terrorists, but no group has claimed responsibility.

Attacks by jihadists linked to al Qaeda and an ISIS affiliated group called the Islamic State in West Africa’s Sahel region have displaced tens of thousands of people in recent months.

In the past two years, more than 1.14 million people have lost homes and livelihoods in the poor country, which is also hosting some 20,000 refugees from neighboring Mali who are seeking safety from jihadist attacks.

The government declared a 72-hour period of national mourning.

Runner Does Grandma’s Marathon Months After Bone Marrow Transplant: ‘Who Gets A Gift Like That?’ – WCCO