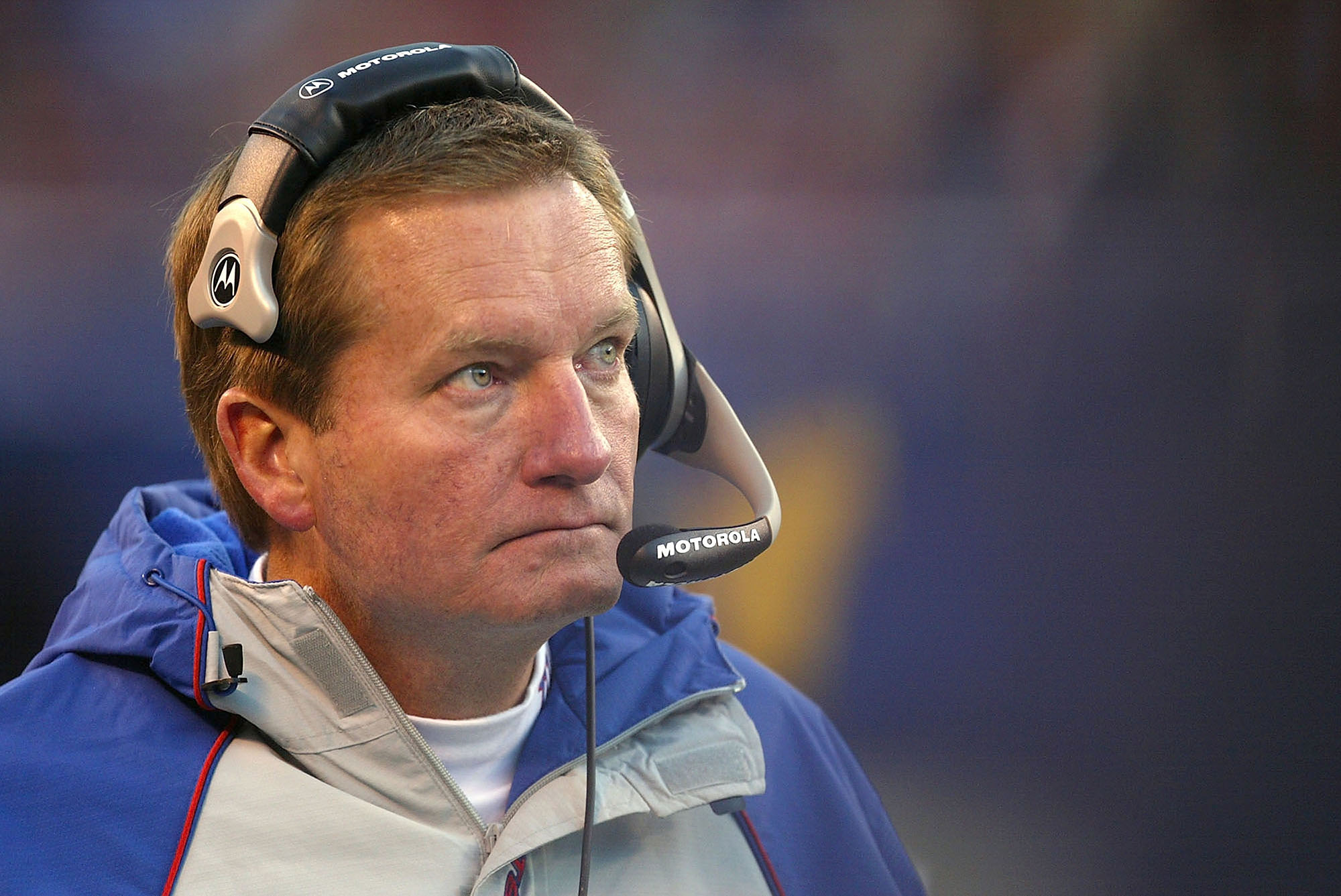 Fassel suffered a heart attack and died while under sedation at a local hospital near where he lived in Las Vegas, according to the LA Times report. He had been experiencing chest pains Monday and was taken to the hospital by a friend.

Fassel coached the Giants from 1997-2003, winning NFL Coach of the Year in 1997 and leading the team to Super Bowl XXXV three years later where they lost to the Baltimore Ravens.

He reached the playoffs three times with Big Blue and compiled a 58-53-1 record, but never got another opportunity to be a head coach in the NFL after being fired by the Giants. He was also an assistant with the team from 1991-92.

EU-China tensions and its impact on Europe investment deal

The Most Ridiculous Car Rebadging Of All Time